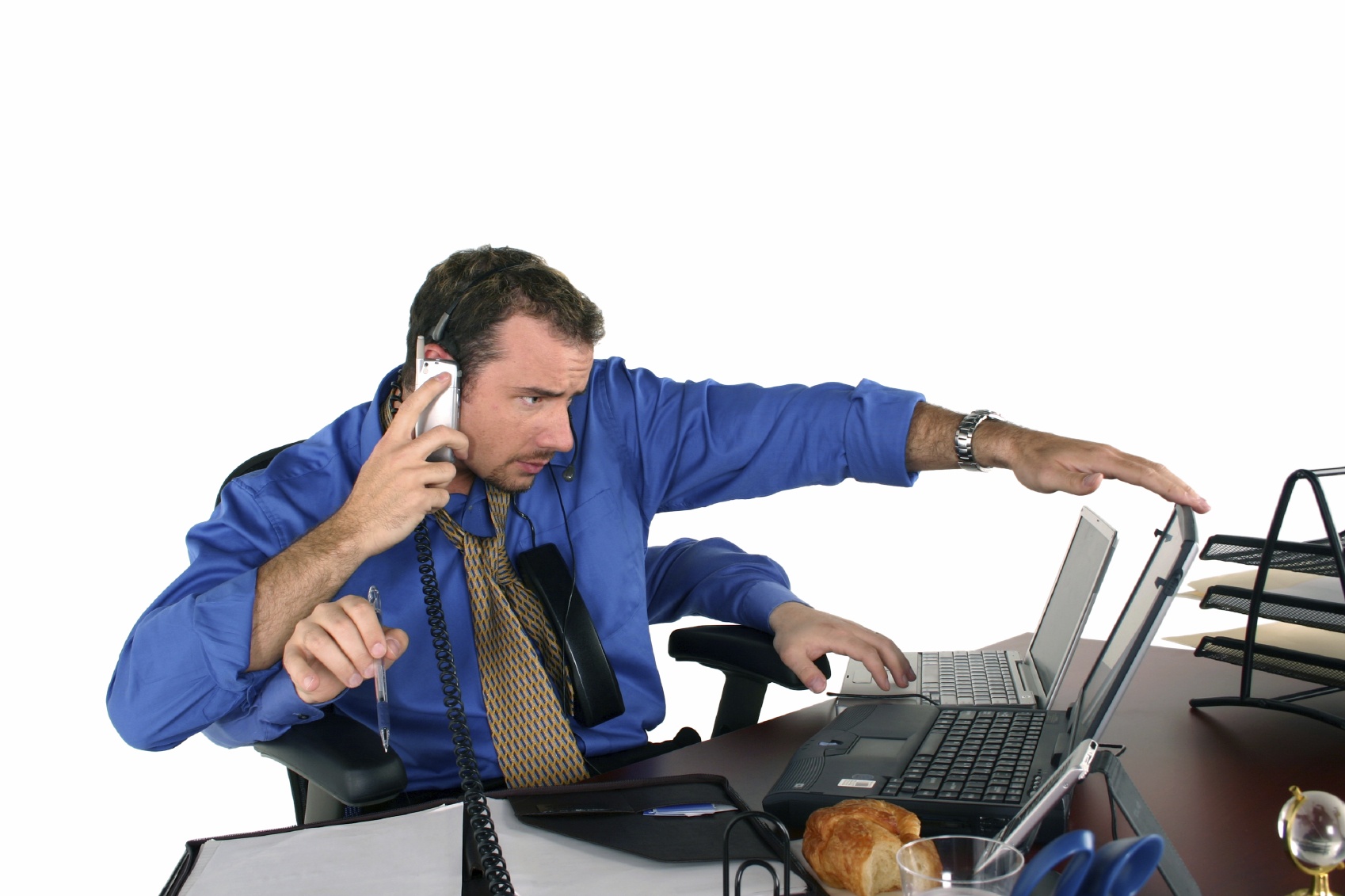 Many pride themselves on taking a conference call while perusing their inbox and texting their son; talking to a coworker while putting the finishing touch on that report and listening to the latest podcast; and making dinner while they ask their spouse about her day, fold laundry and watch their kids swim. But, do they really think this is reason to toot their own horn? Are they giving full focus to any ONE of those projects?

No. It’s called multitasking, and it’s a lie. As Steve Uzzell says in The ONE Thing, multitasking is “merely the opportunity to screw up more than one thing at a time.” Translated to Gary speak – just plain dumb.

Research has proven time and again how multitasking is a detriment rather than a benefit to our lives. The simplest explanation is that when we try to do more than one thing at a time, we’re dividing our attention and our performance suffers as a result.

How else does multitasking harm your productivity? Keep reading.

People who try to multitask are often more easy to distract because they have more trouble filtering out irrelevant information. In fact, when it comes to distractions, multitaskers can be their own worst enemy – spending an average of only three minutes on any one event before moving on to another.

Bouncing between e-mail, phone calls and web pages reduces your effective IQ by 10 points and your IQ stays lower, even after you’ve stopped multitasking.

As the number of tasks you attempt simultaneously increases, your performance declines and stress rises.

Your brain needs to “reorient” to a new task each time you choose to switch between activities in the office, causing you to lose precious time – researchers estimate that 28 percent of the average work day is lost to this multitasking ineffectiveness.

Still not convinced? Try your hand at a multitasking test we all know the rules on – texting while driving. Apply the results to other areas of your life. Even though you’re not behind the wheel, you may be surprised how multitasking affects your success in business and family life.

← All Things ONE: A Votre Sante! - A Champagne Toast to a Historic Businesswoman How Louis Braille's ONE Thing Changed the World →