The 21 Days to Build a Habit Myth 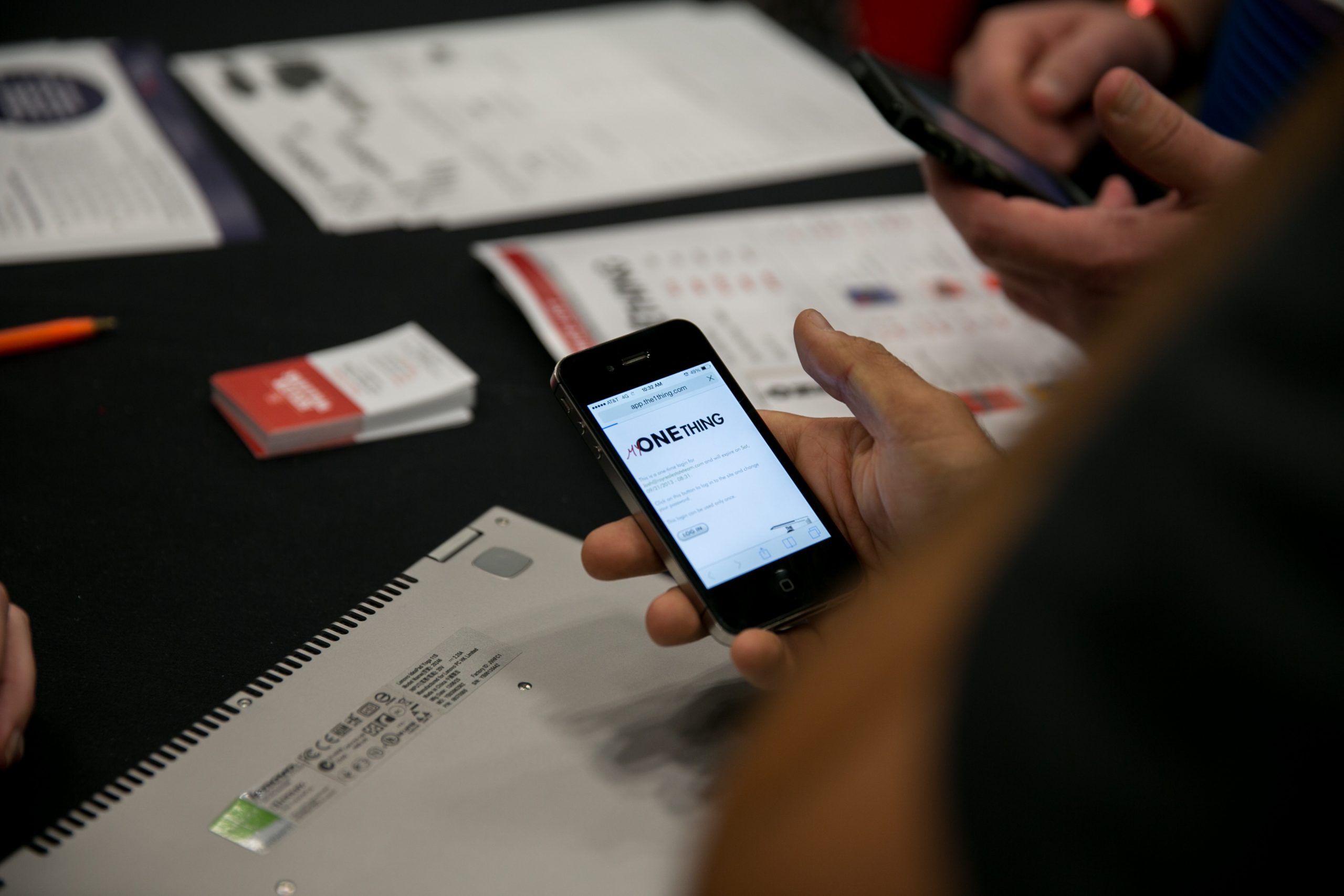 Habit formation relies on context-dependent repetition. What does that mean? Both a behavior and the situation in which the behavior happens play a part in creating a habit. By repeating something enough in the same scenario, whether it is chewing your nails while reading or going for a run each morning, a behavior will begin to feel instinctual.

The problem is that the brain isn’t that easy to manipulate, and it is not the only player in the habit formation game. Time is also a huge factor. So, how does the brain support habitual behavior, and how long does it take to literally change your mind?

Your Brain on Habits

Synapses are the spaces between cells that relay impulses in the brain. Synapses are hard at work helping to facilitate everything a person does or thinks. If something is done over and over again, that pathway along the synapses becomes more accessible, and is actually easier for those impulses to travel. Basically, your brain puts an action on auto-pilot – aka forms a habit. But how long does this take?

The number 21 became a popular benchmark amid the debate, but in researching The ONE Thing, we found that stat to be a bit mythical. According to the University College of London (UCL) three weeks is on the lowest end of a habit-forming timeline. What’s more, there is no magic length of time for creating a new habit. In fact, the study conducted by UCL found that new habits can take as few as 18 days or as many as 245 to form.

Let’s look at the variables that change the time play.

Habits Depend on the Person

Experience, personality, physicality and psychological factors all come into play in habit formation. This, of course, varies from one person to the next. Consider people with OCD, a psychological condition that affects the brain and behavior. Their disorder will make breaking and creating a habit that much more difficult.

Some people are also naturally more disciplined than others. That discipline push a person stick to a new routine and perform the new behavior more consistently, which can help a habit form faster.

Habits Depend on the Habit

It should come as no surprise that the behavior behind the habit has a huge bearing in how long it takes to become instinctual as well. Factors that affect habit formation include: the complexity of the act of the habit, the time the habit takes and the level of exertion required.

Despite the factors that fight against habit formation, it is completely possible to create a good habit. Here are eight tips to help you through the journey.

← Will You Accept the 66-Day Challenge? Your Life and the Areas That Matter Most in It →