All Things ONE: Cesar Millan 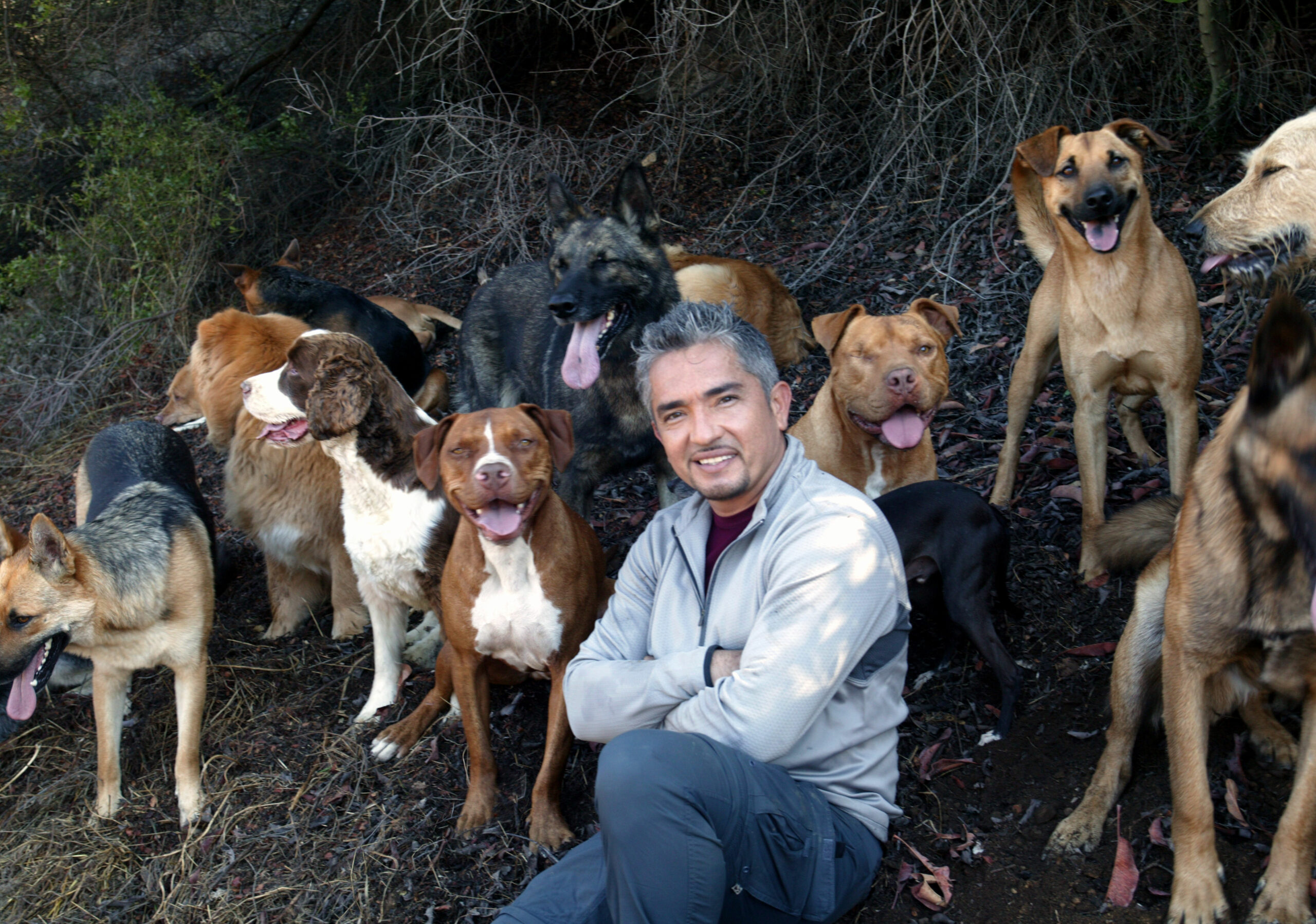 January is National Train Your Dog Month, so we wanted to give a howl to The Dog Whisperer who’s taken a different spin on this ONE Thing – “I rehabilitate dogs. I train  humans.” 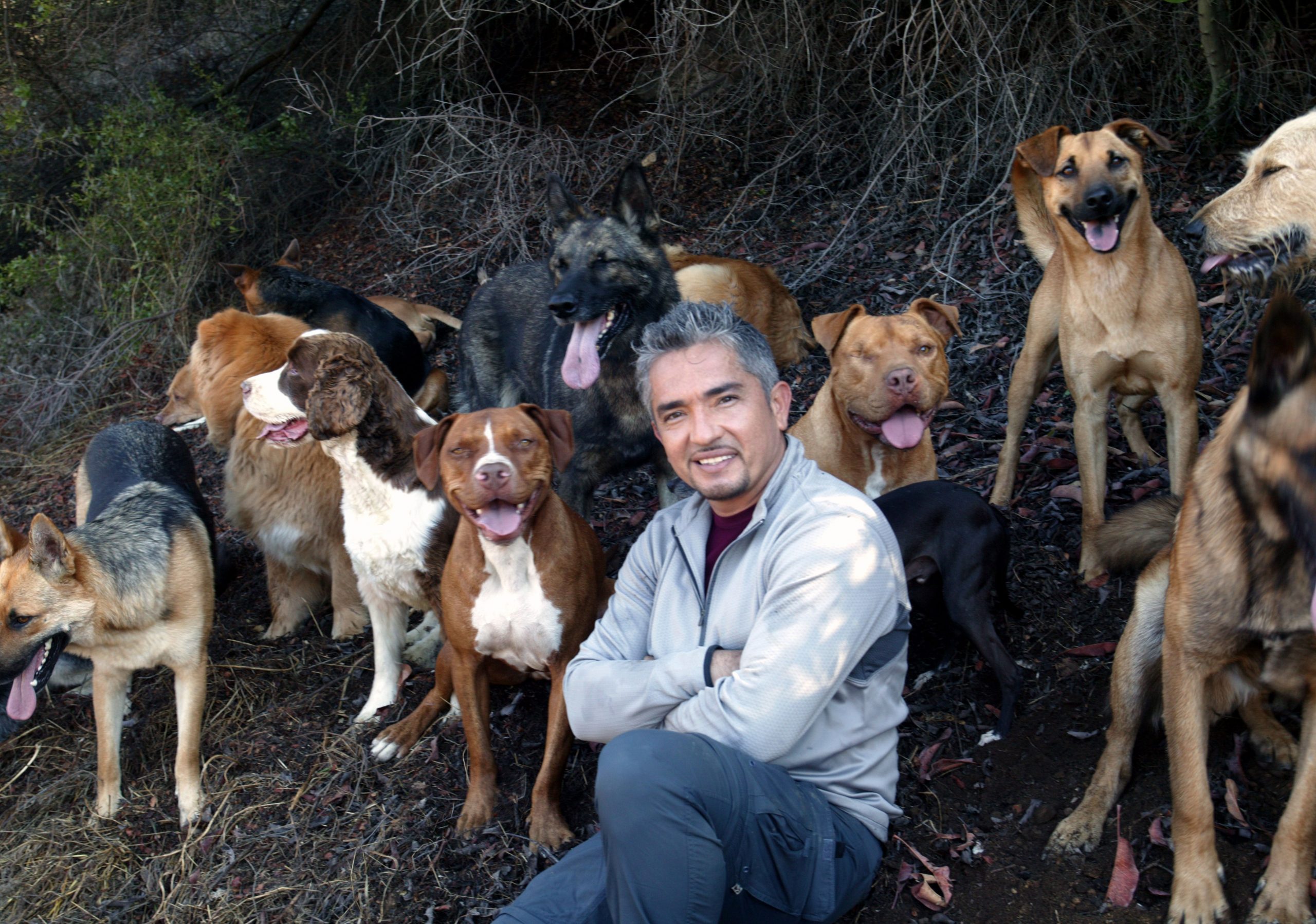 The Work and Life of Cesar Millan

Though Cesar Millan is not native born, his is a real American story.

Cesar grew up in the poor Mexican community of Culiacán, Sinaloa on his grandfather’s farm. People called him “el perrero” or “the dog boy” because he never seemed to be without a few of man’s best friends. He spent hours watching American TV shows like “Lassie” and “Rin Tin Tin.” And, as a child he remembers asking his mother, “Do you think I can be the best dog trainer in the world?”

On his 13th birthday that is the wish he made. To make his dream a reality, Cesar moved to the U.S. in search of wisdom from the creators of his favorite American TV shows.

To get close to his goal, his first jobs were as a dog walker and groomer. It quickly became apparent that Cesar had a knack for canines – even the most troublesome ones. And, Cesar used his experience and new found network to focus his attention on rehabilitating and working with problem dogs – and their owners. As his vision grew, he saved enough money to open his own Dog Psychology Center – a business he still owns today – which caught the attention of several TV Networks. Suddenly, Cesar had not only followed in the paw prints of his boyhood celebrities, he had become one.

In 2004 National Geographic Channel tapped Cesar to star in the “Dog Whisperer with Cesar Millan.” The show followed Cesar around the country and into the homes of frustrated dog owners that didn’t know how to deal with their unruly pack. His honest and thoughtful way of handling problem pets struck a cord with audiences. Over the show’s nine seasons up to 11 million viewers a week would tune in to watch Cesar rehabilitate dogs and train humans in what makes them tick.

Cesar says he now has a new dream of connecting the world by shedding light on the issues of dog abandonment and preventing the deaths of dogs that some would consider un-adoptable. Cesar’s newest show on Nat Geo Wild “Cesar Millan’s Leader of the Pack” is an extension of that dream. Raising awareness on behalf of man’s best friend is now Cesar’s ONE Thing, what he calls his purpose in life.

To help you and your furry friends during National Train Your Dog Month, here’s some of the Dog Whisperer’s top tips.

Be a Pack Leader

This is quite possibly Cesar’s most noteworthy piece of advice for dog owners. Dog’s are pack animals by nature. It’s something that hasn’t changed despite centuries of domestication. When you make a dog a part of your family, you are now a pack in the eyes of your dog – even if there are only two of you.

Two competing factors are within the pack: dominance and submission. You have to show that you are the one in charge in order to make your dog the submissive one at home. Becoming a pack leader requires that you schedule daily interaction with your dog that includes both physical and mental stimulation.

Understand the Fundamentals of Dog Behavior and Psychology

Cesar was among the first to promote dog psychology even though the concept hadn’t yet become mainstream. Understanding what makes a dog tick will help you wrap your head around why you are doing what you’re doing during training. This is so important that Cesar has created a course on the Fundamentals of Dog Behavior and Training.

Training requires that you are consistent. This applies to both reversing bad behavior and creating desirable habits. You must consistently train your dog and teach him what’s acceptable and what’s not. As trainers whatever we do consistently influences how our dog will behave.

Get Into a Calm Assertive State with Daily Visualization

Take It One Small Step at a Time

We’d all love for our dogs to be potty trained, know how to sit, lie down, roll over and speak and be the best behaved dog at the park from the first day we bring them home. Of course, in reality it takes time and can’t be done all at once. Schedule short, focused training sessions with your dog around the same time everyday. Even just a few minutes is enough to make progress. But the most important thing is to not overwork your dog. End on a positive note and keep building on it day after day.

Want to learn from the best? Check our Cesar’s Fundamentals of Dog Psychology and Training tour schedule to see if he’ll be in your area, or share your dog AHAs below!