The First Family: How U.S. Presidents Balance Work and Family 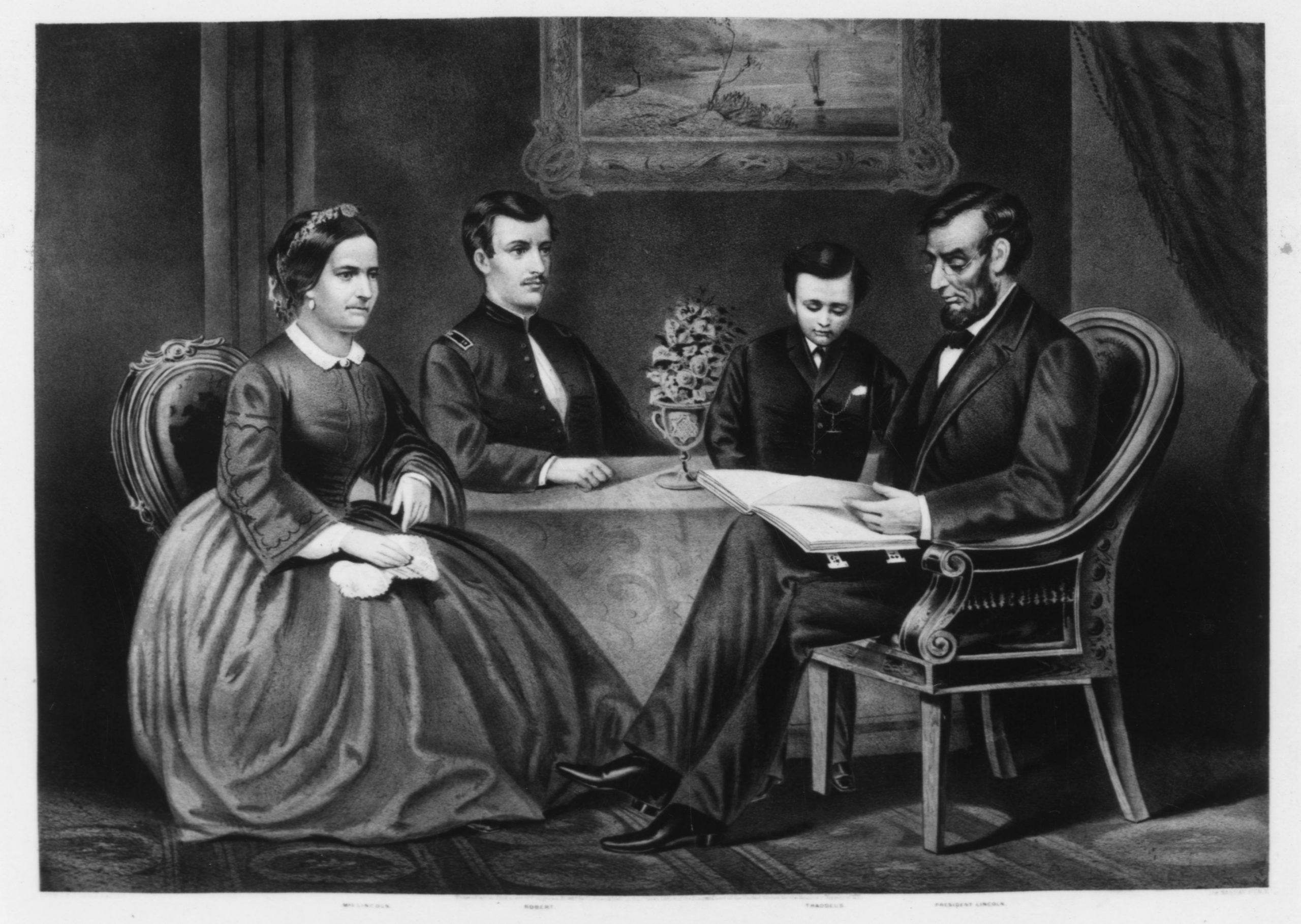 Sometimes juggling work and family life can be a challenge. As we point out in The ONE Thing, the idea of work-life balance is a myth. It’s really a matter of prioritizing and counterbalancing between life and work priorities, which will naturally mean things are often out of balance. However, they can’t stay too far out of balance for too long, and family can never be forsaken for work.

Our nation’s presidents arguably have the most demanding job in the world, yet they still make time for their families. Like most successful people, they understand that if their personal lives aren’t appropriately counterbalanced everything else will be thrown off.  If the leaders of the free world can make time for their family life, there’s no reason all of us can’t do the same.

How Past Presidents Incorporated Family Time into a 24-Hour Job

Moving the family into the White House/home office is just the first step that presidents take in ensuring they carve out family time and make their spouses and children a priority while running the country.

Abraham Lincoln is said to have let his two sons roam about the White House freely, even when he had other world leaders and delegates over for discussions. His wife, Mary Todd Lincoln, also took on the task of getting the White House in better condition, which gave her and President Lincoln a project they could both work on together.

John F. Kennedy’s children were known to join their father in his offices while he was working. There have also been a number of wedding ceremonies that happen on the White House grounds, the last of which was the marriage of Ed Cox and Tricia Nixon, the daughter of Richard Nixon. Gerald Ford even worked it out so that his daughter Susan’s senior prom was held at the White House.

Working Together in the White House

Past presidents have experienced success combining work and family time by working together in the White House. One such example is Franklin D.Roosevelt’s son James, who acted as his White House secretary and later became a Congressman.

Mark Knoller, a CBS White House correspondent that has followed the travel of all the recent presidents as far back as Gerald Ford, notes that no president is really ever completely on vacation. However, they do time block for family vacations where their spouses and children can be the main focus for at least a few days.

Even President Carter, who was known for not taking much time off, always planned time to return to his family home in Plains, GA. President Reagan also made it a point to get back to his home in Santa Barbara, CA. But the Reagan family celebrated Christmas together at the White House so that their staff could spend the holidays elsewhere with their families.

Another home-away-from-home where presidential families spend time together is Camp David. FDR had it built in 1942 so that it could serve as a quick retreat when the First Family needed some alone time away from the stress and scrutiny of D.C., and his successors have made use of it for the same purpose. However, it is worth noting that Camp David is often used for official business and not just family time.

Just like all other American families, the dinner table is a place for the First Family to come together and connect with one another. We imagine leisurely family dinners can be difficult to have when these meals are contending with a presidential schedule that can have you anywhere in the world at any time, but some presidents are able to make it work.

Our fourth president, James Madison, Jr., created the Family Dining Room in the White House, which was strictly used for family meals by many presidents. In 1961 Jackie Kennedy established another Family Residence Dining Room on the second floor, and this is where most First Family dinners have happened ever since. Biographers like Jodi Kantor, a New York Times correspondent, have noted that President Obama has made sitting down at the dinner table with his family at 6:30 p.m. each night a top priority, and he only allows himself to break from that routine up to two nights a week.

Our American presidents are perfect examples of how work and family life can be counterbalanced no matter how demanding our job is at times. All it takes is prioritizing and time-blocking to make all aspects of our lives come together.