The Work of Our Founding Fathers 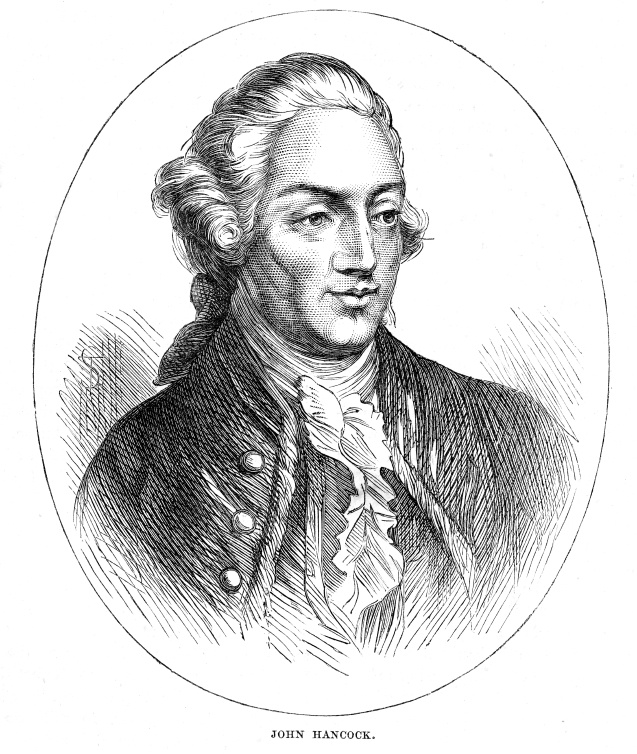 July 4th weekend may have passed, but we’re keeping up our patriot spirit by taking a closer look at the work of our founding fathers. Their most significant achievement is arguably the formation of the United States of America, but that wasn’t the ONE Thing that most of them accomplished during their lifetime. Many of the 56 originators of the nation were self-made businessmen, entrepreneurs and small business owners like many of us today.

As children we learned of the intrinsic endeavors and world-changing inventions of Benjamin Franklin – the modern day printing press and bifocals to name a couple. However, a little known fact is that many of his fellow patriots were just as successful as he was – if not more so.

Primarily known today for his gaudy signature on the Declaration of Independence, John Hancock was also a savvy businessman who parlayed an inherited mercantile business, which imported and exported goods from Great Britain, from his uncle.

His focus on business started from a very young age – Hancock always seemed to have a natural inclination for being a merchant. He graduated from Harvard College with a business education at just 17 years old, and by the age of 23 he was conducting international business for his uncle, expanding the business further by securing lucrative contracts during the French and Indian War.

His business led him to become an established figure in Massachusetts, later propelling him to a political career that involved him taking on a key role in representing and participating in the civic unrest leading up to the revolution.

Of Irish decent, Taylor immigrated to America and worked as an indentured servant to pay his passage by feeding coal into a furnace at Warwick Furnace and Coventry Forge. With a strong work ethic, he made his way through the ranks of the business, eventually being promoted to bookkeeper. However, it wasn’t until his boss died that he married his widow and took control of the business.

Under his leadership the business became more successful, and he eventually opened up a second ironwork shop with a business partner. His business ventures lead him to become the first supplier of munitions for the Continental Army, as well as an appointed member of the Continental Congress and one of only eight signers of the Declaration of Independence to be born outside of America.

Orphaned as a young child, Robert Morris tackled life with a relentless and success-minded spirit. To say he was an accomplished businessman after apprenticing at the age of 16 in a counting house is an extreme understatement.

Two years into Morris’ apprenticeship at an importing business, his employer died. Morris then entered into a partnership with his employer’s son, and the two young partners grew the business substantially. Morris was so wealthy from his business ventures that he was able to be a key financer of the Revolutionary War. After the formation of the country, he used his financial prowess to help form the First Bank of the United States.

The men above made their way to politics through their success in other areas of their life, including business. It’s easy to suggest that their entrepreneurship ultimately helped to establish the country we call home today. It’s a clear example of what we call “the domino effect” in The ONE Thing, where the completion of one task or venture over a period of time can lead you to some pretty wild and extraordinary outcomes.

If you’re wondering how the building of your own business can lead you to accomplish a larger-than-life goal, just identify your goal and ask yourself the focusing question to find a path to get there!

← The First Family: How U.S. Presidents Balance Work and Family Family Considerations Before You Freelance →
We use cookies to ensure that we give you the best experience on our website. If you continue to use this site we will assume that you are happy with it.OkNoPrivacy policy