The Connection between Power Napping and Productivity 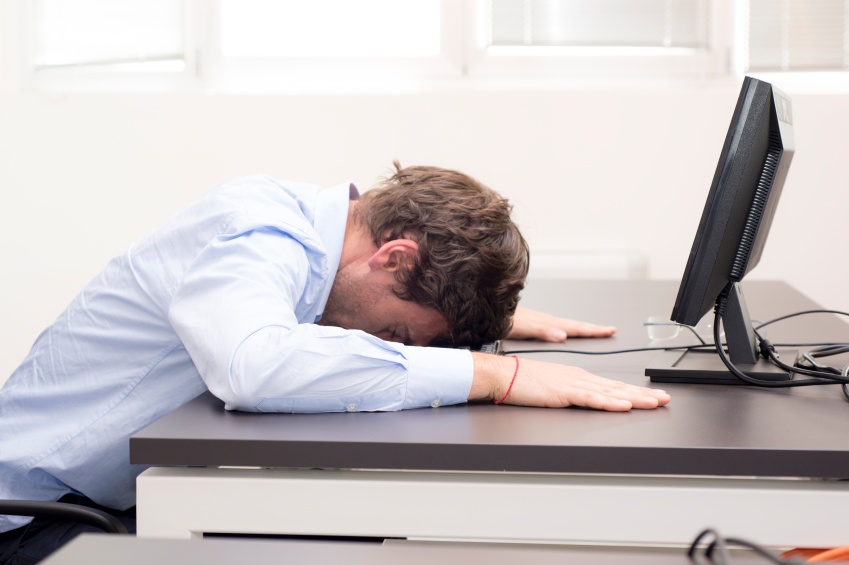 Has the afternoon battle against tiredness become part of your daily work routine? Even people that do their best to get plenty of nighttime sleep can feel drained by the afternoon, especially if their brain has been firing on all cylinders. So what can you do to ensure that you are getting the rest you need to be your most productive self?

Researchers around the world have been studying the connection between sleep and productivity ever since James Maas introduced the concept of power napping. Even NASA has conducted research that discovered “power naps” could improve memory and cognitive functions. Other research has found that power naps also improve productivity, information processing, creativity and alertness.

Dr. Sara Mednick believes that naps are helpful because people “deteriorate” throughout the course of the day. It’s nearly impossible to sustain high productivity levels because we simply burn out. Having a power nap essentially helps humans hit the reset button regardless of whether or not they are actually sleep deprived.

As Gary and Jay point out in The ONE Thing, personal energy mismanagement is a silent thief of productivity. Poor health habits, like lack of sleep, make it difficult to focus and function. If you don’t protect your energy with healthier habits, you will find yourself running out of gas or burning out altogether.

It can be argued that power naps are more necessary than ever to prevent mental burn-out. In fact, a group of Harvard researchers found that midday naps could counteract the often lamented “information overload.” If you’re trying to do too much and you’re not focusing on your ONE Thing, take a power nap and recharge!

Secrets to Adding Power Naps to Your Daily Energy Plan

Rest plays an important part in a productive person’s daily energy plan. If you tend to feel tired in the afternoons, pencil in a time for a power nap. To get the most return on your rest investment follow these tips:

Get Into the Second Stage of Sleep – Sleep happens in four stages. The power nap time zone lies in the second stage, between 10 and 30 minutes of sleep. Anything less and you won’t enter the second stage of sleep, which relaxes the body and leads to memory consolidation. Going beyond 30 minutes can push you into the third stage of sleep, which will leave you groggy when you wake up.

Have a Caffeinated Beverage before Your Nap – In one study on combating driver sleepiness, researchers found that caffeine intake followed by a power nap was by far the most effective method at reducing sleepiness. It takes approximately half an hour for the effects of caffeine to kick in, which is the perfect amount of time for catching a power nap. You’ll wake up feeling refreshed, more mentally alert and energized for the rest of the day.

Plan to Power Nap a Couple Hours Before Clocking Out – A sleep study from Flinders University found that the effects of a power nap can last anywhere from around two to two and a half hours depending on the length of the nap. Time block your power nap toward the end of the work day when it will help you make the most of your improved mental state.

Go ahead, impress your coworkers by taking your afternoon productivity to a new level!