Your Body and Your ONE Thing 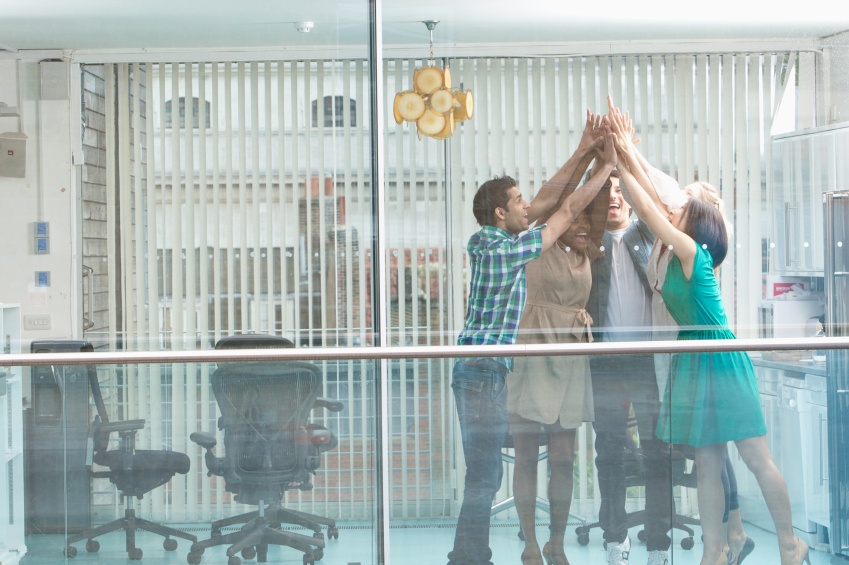 The year is rapidly coming to a close. There are a million things you need to get done before the bell strikes midnight on New Years’ Eve. It’s enough to have anyone feel stressed out and burned out. One solution for fighting the end-of-year frazzles is to remember to take care of your physical health. As we’ve told you before, taking good care of yourself is the first domino for being successful in a multitude of other areas of your life.

Need some easy pointers on how to avoid the side-effects of burnout? You may be surprised at how little you need to do to knock over that first healthy domino.

Wake Up Two Hours Before You Go into the Office

That feeling of grogginess and disorientation you have when you first wake up is known as sleep inertia, and it can do more than make you want to reset your snooze button. It takes your body at least two hours to become fully alert. Before sleep inertia wears off, it can decrease cognitive performance by as much as 51 percent for the first 30 minutes after you wake up.

Sleep inertia doesn’t go away any faster if you get a good night’s sleep, get ready for the day right after you wake up, or are exposed to sunlight – so plan for this state of bleariness by giving yourself adequate time to completely wake up before heading into your office for a productive day.

Get a Good Night’s Sleep-

According to the National Sleep Foundation, adults need between 7-9 hours of sleep each night. When you have a night of poor sleep, you inadvertently set lower goals and put in less effort. Even though subjects in a study maintained accurate performance on the simpler tasks when they didn’t get a good night’s sleep, they didn’t realize that they were choosing easier projects.

As Charlie Chaplain said, “A day without laughter is a day wasted.” It seems simple, but don’t underestimate the benefits of a good chuckle for both your body and mind. A study done on postpartum mothers revealed that those who received laughter therapy had a lower degree of fatigue and stress response than the control group.

Another study found that laughter had a positive effect on depression and improved sleep, and that a sense of humor correlated with increased self-esteem and decreased symptoms of depression. Laughing has also been described as “internal jogging” because it helps clear the lungs and airways, and researchers estimate that laughing 100 times is an aerobic exercise equal to 10 minutes on a rowing machine or 15 minutes on an exercise bike. So enjoy a good breakfast with the daily comic strips and have a belly laugh!

Save the Coffee for Later

You’ve probably seen some novelty products with the phrase “Don’t talk to me until I’ve had my coffee.” When you’re not getting enough sleep, and are bogged down by sleep inertia, coffee can seem like the best solution. However, because your body naturally jolts you awake with cortisol, drinking coffee right after you roll out of bed can actually lessen its effects. It’s best to drink that cup of joe between 9:30 and 11:30 a.m. to achieve maximum usefulness.

What was your first domino for getting into a healthier mindset? We want to hear from you!

← Planning for a Big Year with the GPS The ONE Thing Webinar: Learning First-hand from Jay Papasan →