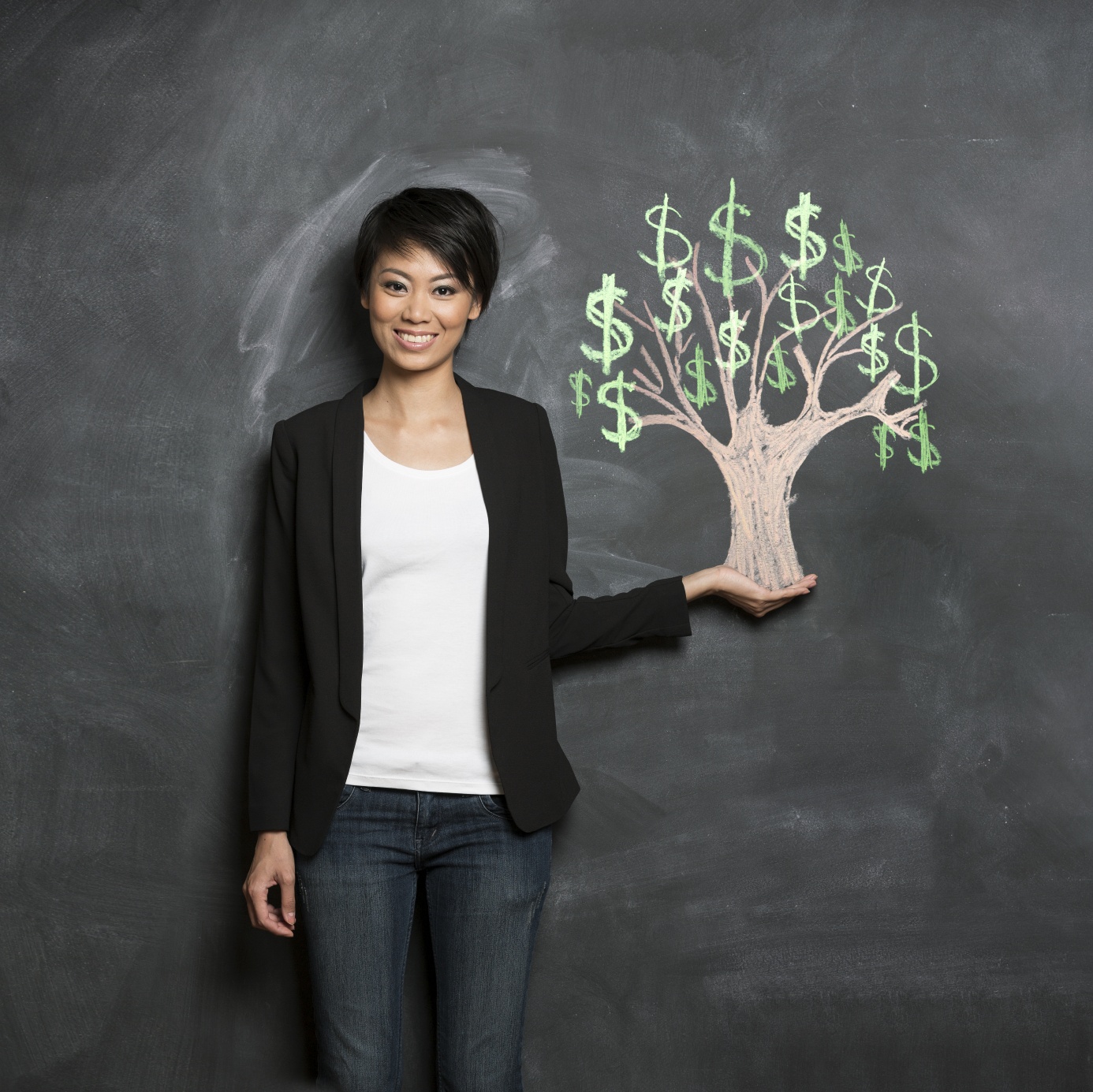 Doing nothing is not an option. Turns out that old saying isn’t quite true. A recent study found that when “doing nothing” is an option people are actually more inclined to take action in the face of adversity. We’ll show you the science behind the “do nothing” option and how it can help you meet your financial goals.

Life is filled with challenges, but perseverance is necessary most of the time. Anytime you set a goal, for example, you’ll have to put in a significant amount of effort and overcome roadblocks along the way. Researchers at the University of Pennsylvania Wharton School of Business and Georgia State University set out to discover whether people would just give up if they were given that option.

Perseverance is needed to reach your goals whether they are short-term, long-term or ongoing. The path you choose at the onset has a huge impact on your ability to make progress toward reaching those goals. But what would happen if people could select a no-choice option before starting their goal? No-choice options range from procrastination to information seeking to doing nothing or completely deferring to make a choice. Some have argued that considering a no-choice option could weaken a person’s resolve and diminish the importance of the goal, while others believe bypassing the no-choice option will strengthen a person’s commitment.

So which line of thinking is correct?

The paper, “Staying the Course: The Option of Doing Nothing and Its Impact on Post-choice Persistence,” explores how when a person is given a number of options, including the option to select nothing, it provides the person with a better gauge of how much they believe in their choice. This option to “do nothing,” in turn, assures them that it’s a good choice and increases their commitment to actually do something.

That’s the logic behind the finding. You’re deciding that this option is better than nothing, therefore if adversity strikes you’re less likely to quit (i.e. do nothing) because quitting would mean you didn’t choose the right option to begin with. You’ll push harder to make the choice work to prove that it was the right path to take.

But what if you aren’t given the no-choice option?

When you aren’t given the opportunity to compare the no-choice option to others you’re less likely to stick with your original choice. The research found that people tended to give up quicker and didn’t attempt as many subtasks when they were forced to choose a given option. Moral of the story: if you want to improve persistence and perseverance, having the option to do nothing can help.

Using the Do Nothing Option to Improve Your Finances

So how can these findings be applied to your finances? If you’ve ever set a financial goal you know that adversity is often met along the way. Use the takeaways below to improve your chances of choosing the right path and sticking to it so you reach your financial goals.

Don’t Include the Do Nothing Option for Critical Financial Matters

Shrift and Parker point out that in situations where action absolutely does need to be taken, the do nothing option should be excluded to circumvent it being selected. When doing nothing will put you at financial risk it should never be an option.

Use the Right Incentive Structures

With the right incentives to reach a goal, you’re much less likely to choose to do nothing. For instance, in Shrift and Parker’s first study, paid participants were told they’d get a bonus if they opted to do an additional task. Needless to say, no one in the group that was given a “do nothing” option actually chose to forgo the additional task. Sometimes attaining the goal is a big enough incentive to take action, but you may want to consider incorporating rewards for hitting milestones or including an accountability partner during the decision making process.

Weigh the Pros and Cons of Doing Nothing

In order for the “do nothing” option to increase your resolve you have to actually consider it as a viable option. Weigh the pros and cons of doing nothing towards your financial goal just like you would any other option.

When we make a choice to do something rather than nothing it’s tapping into our self-perception. We perceive that the ONE Thing we choose to do is the best course of action for reaching a goal. Before lining up your first domino, increase your resolve by seriously considering if a “do nothing” option could be an approach you take.

When have you had the option to “do nothing” and kept pursuing your goal in the face of hardship instead?