How to Make a Million Dollars with The ONE Thing 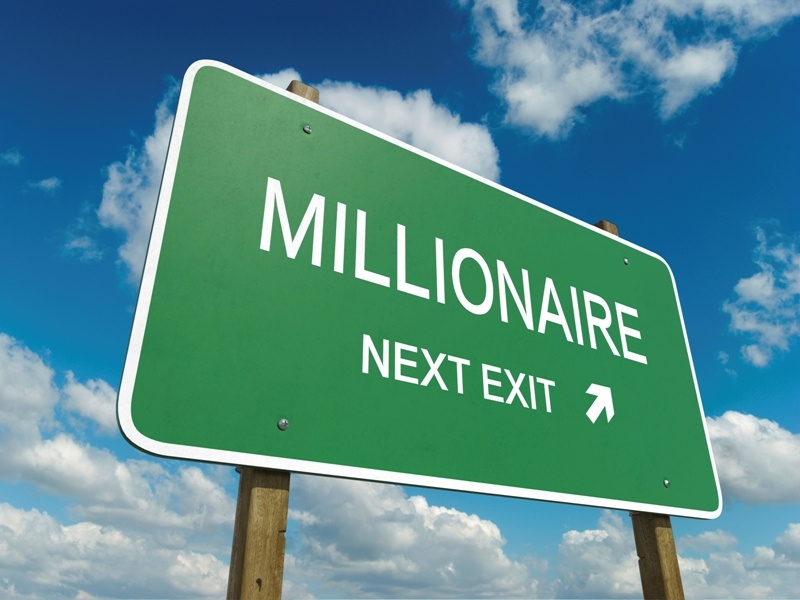 Making a million dollars can seem like a lofty financial goal, but it’s one that many people have nonetheless. Before you write off the idea of being a millionaire, consider the possibility that it is a completely attainable goal. After all, plenty of other people have accomplished it.

All it takes is focus and finding the ONE Thing that should be done each day to reach the $1 million mark.

Goal Setting to the Now for Future Wealth

You won’t reach a million dollars overnight, but you can start the process now. Chances are if you don’t take action soon it will remain a long-term goal that keeps getting put off. Making that much money will take time, but by using a process like the GPS you’ll create actionable steps that keep your goal at the forefront so that progress is made slowly but surely.

The GPS highlights the importance of focusing on things one day at a time. The idea is you’ll commit to accomplishing a big goal, determine the three priorities that will help you to achieve that goal, and identify the five strategies that will help you to accomplish your three priorities. However, the numbers aren’t really what’s important. This process determines your direction and can be thought of as your own personal GPS. And its true importance lies in goal setting to the now.

If you’ve read The ONE Thing this might sound familiar. The Focusing Question – “What’s the ONE Thing you can do right now such that by doing it will make everything else either easier or unnecessary?” – is a tool that can be used during the goal setting process. It forces you to consider what can and should be done today to make reaching your goal more attainable. Not a month from now, not a year from now – today. What can you accomplish in the next 24 hours?

That sense of immediacy helps spur action in a prioritized way. Without it goals remain an idea and never turn into results.

The Utmost Focus Adds Up to Big Success

When you use the GPS to determine your direction, the laundry list of to-dos goes out the window. You’re restricting the list to the most important things that need to be done that day. Limiting the items forces you to focus on what matters most – your big goal of making a million dollars. You’re making a conscious choice about what you’re going to do and what you’re going to leave undone. You’re saying no in order to increase productivity and making the things that matter the most a priority.

Gary Keller’s entire basis for The ONE Thing is that by doing less you can accomplish more. At first it may seem counterintuitive to do less. But consider this – a 2012 LinkedIn survey of nearly 6,600 professionals found that 89 percent don’t finish everything on their to-do lists. If you can’t complete everything on your to-do list why not narrow it down?

The ONE Thing at the top of your list is the most important. It’s the action that is directly related to helping you meet your goal of making a million dollars. This process forces you to consider what’s going to move the needle the farthest and put all your energy behind those actions.

You can, and should, create a plan for your long-term goal of making a million dollars using tools like the GPS. Following this process will enable you to get that first domino lined up and a chain reaction for big success is started.

So use the GPS form to fill out your goal, priorities, and strategies – and share your plan for making a million dollars in the comments below!