The Science of Charisma and Becoming a More Magnetic Person 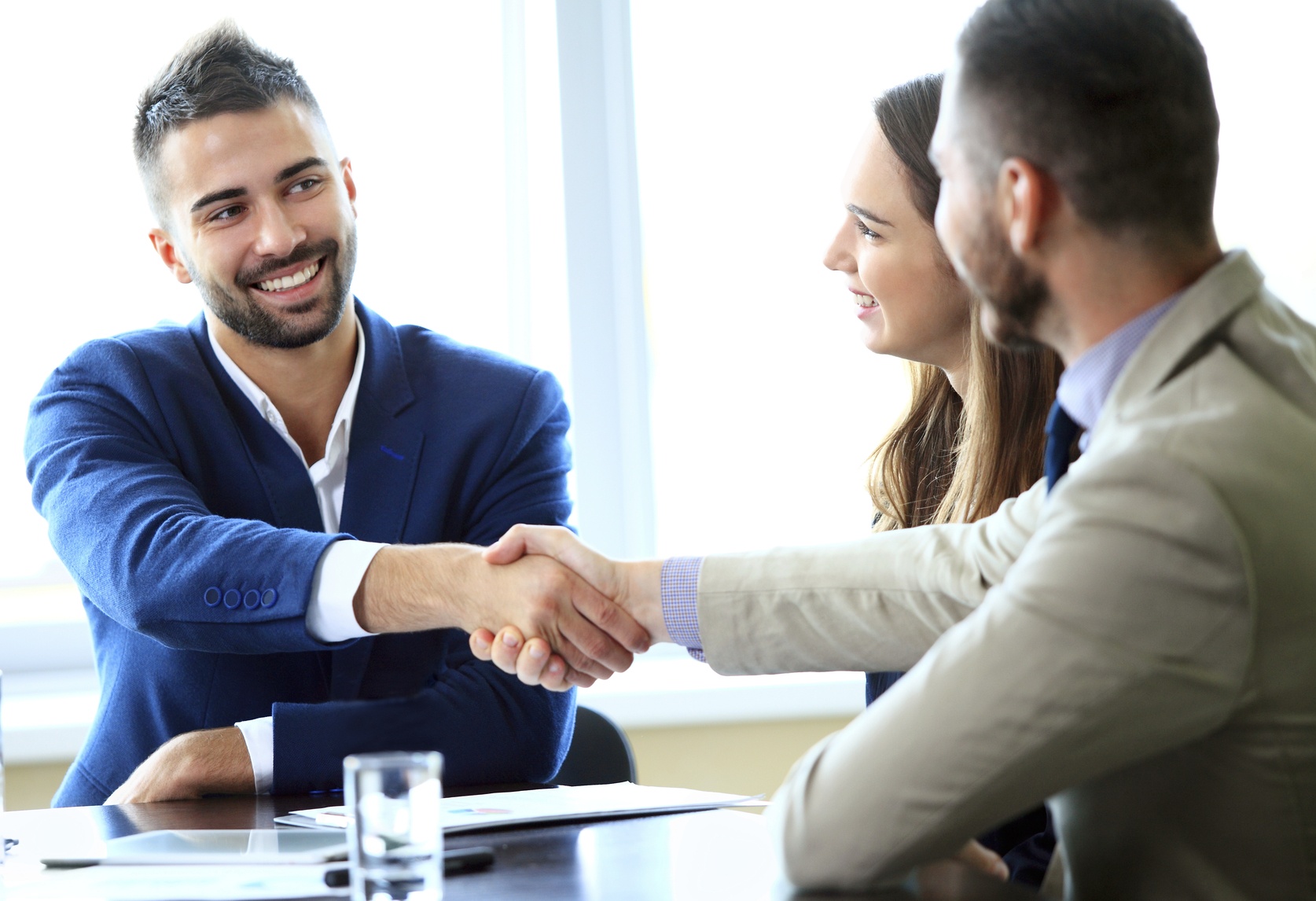 There are a few character traits that can get you very far in life, and charisma is one of them. Some people are innately magnetic. They draw others in like a moth to flame with their winning personality. It’s something you can’t quite put your finger on but is undeniably present. However, charisma isn’t a miraculous characteristic that’s predetermined at birth.

Researchers have heavily scrutinized why charisma manifests in some people and not others. They’ve discovered it’s not a matter of luck or genetics but rather learned behavior. Like the paladin you used to play in Dungeons and Dragons, charisma is an attribute that can be built as we grow.

Becoming more charismatic (and reaping the rewards) is simply a matter of displaying certain behaviors that “naturally” charismatic people learn early in life.

You may be thinking that excelling at your job and being a good person is what really matters. While that is true, charisma can make it much easier to get ahead in life because it increases your influence. Charismatic people also tend to be more persuasive, which is why so many successful salespeople focus on it.

Exuding an aura that others find compelling is essential for anyone in a leadership position. When you’re charismatic it’s easier to win people’s trust and gain their allegiance. Without these two things, it’s difficult to convince others to follow you or roll with your ideas.

The 3 Traits of a Silver Tongue

According to Olivia Fox Cabane, author of the book The Charisma Myth: How Anyone Can Master the Art and Science of Personal Magnetism, charismatic people share three traits in common.

Presence – Charismatic people are always present in their current situation. They have an air about them that makes them appear poised and confident.

Warmth – Everyone wants to be friends with charismatic people because their warmth makes you feel welcome. Charismatic people have a way of making others comfortable, which gets people to let their guard down.

Power –People that are charismatic aren’t all talk. They are people that exude the aptitude and the ability to get things done.

Combined together, these three traits help determine how charismatic a person is. Of the three, Olivia notes that presence is the most important. It’s the foundation for all of the characteristics that make someone charismatic.

On the opposite side of the coin is self-doubt. It’s what Olivia calls a charisma killer. Ironically, high performers are more likely to suffer from self-doubt than average or below-average performers.

How you conduct and carry yourself is half the charisma battle. This makes complete sense given that presence is a precursor for charisma. Five ways you can use body language to your advantage include:

By making just a few adjustments to your body language, you can command a room while still being warm and inviting to others.

5 Tricks to Boost Your Charisma

Research has uncovered a number of things people can do to become more charismatic. Try making one of these tricks a new habit to increase your charisma quota.

One factor of perceived charisma is having a quick wit. A study from the University of Queensland found charismatic people don’t have to necessarily be smart as long as they can think fast. Unlike IQ, being able to act quickly in a situation is a key factor for social intelligence.

Charismatic people tend to be very open and honest about their genuine feelings. It’s part of the reason why they are so easy to trust.

Tooting your own horn often comes off as bragging, but expressing your potential has the opposite effect. A Stanford-Harvard study discovered that people are more engaged when you talk about what you’re capable of accomplishing compared to listing actual achievements.

Being a good listener and prompting other people to talk have two charismatic advantages. First and foremost, it helps you get a better feel for the other person’s mindset so you can replicate their demeanor and communication style. This is a cornerstone of being empathetic – another common trait of charismatic people. Second, people enjoy talking about themselves. Letting others gab about their own lives stimulates feel-good regions in their brain. They’ll immediately associate that positive feeling with the person they’re talking to and begin to form social bonds.

Charisma and communication are closely linked. Speaking in a quick, calm manner gives the impression of confidence. Adding enthusiasm to the mix also makes a person more charismatic.

Increasing charisma could be the ONE Thing that makes it easier to achieve your biggest goals. If nothing else, science tells us it never hurts to be a little more likable – something that both a focus on charisma and a look at our relationships guide can help you with.