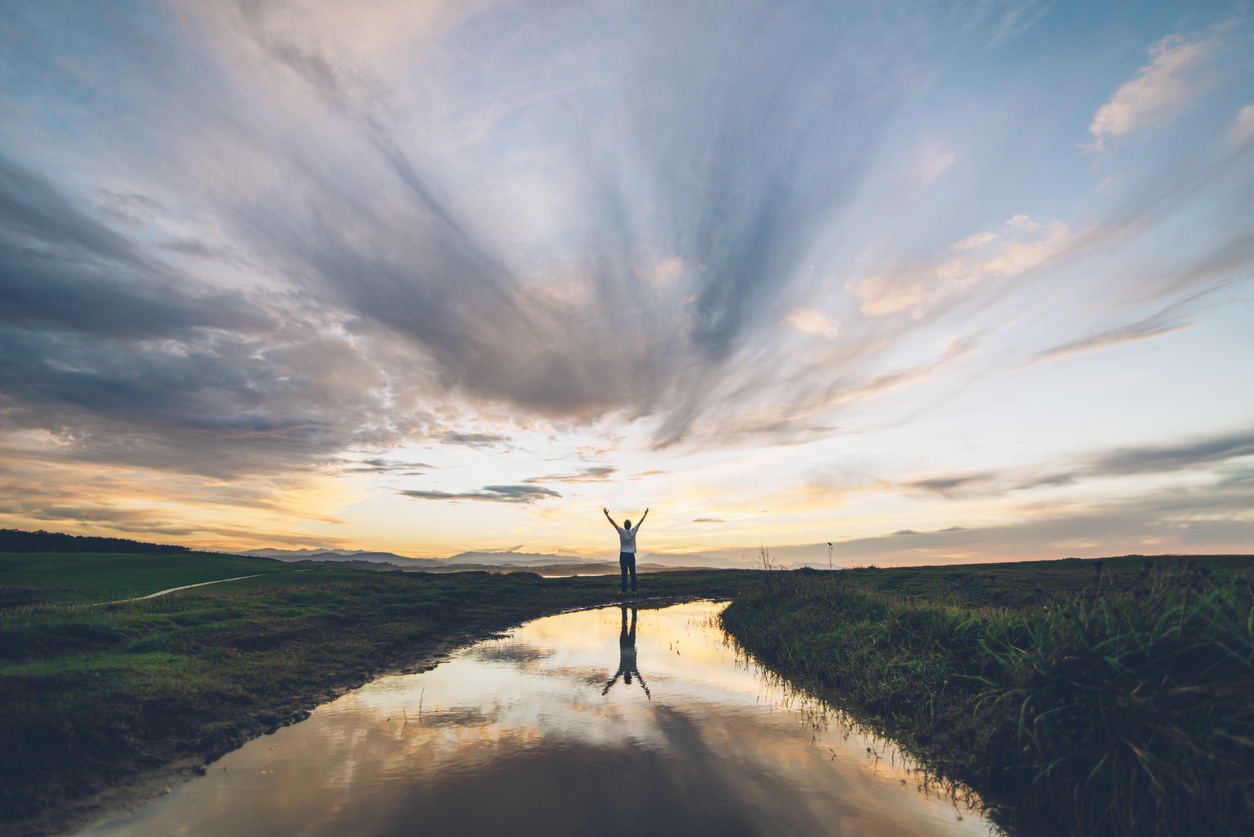 Our very own Geoff Woods recently interviewed Keller Williams real estate agent and Time Blocking Mastery student Valerie Taranjo to learn about the transformations she experienced during the course. Valerie had already read The ONE Thing before taking the course. Although she loved the concepts, Valerie admits she didn’t start implementing them right away.

Like other students, Valerie looked at the 66-Day Challenge as a daunting notion. Trying to nail down her ONE Thing and stick with it for more than two months seemed nearly impossible in a world full of distractions. Valerie admitted that sticking with her ONE Thing took a lot of work, but it was work that really paid off.

Getting Into the Time Blocking Mindset

Valerie was among the people that raised their hand to join the flagship Time Blocking Mastery course. Up to that point she had taken part in four 66-day challenges with her daughter and son. However, in the first few challenges Valerie and her kids struggled because they didn’t time block.

When she decided to make daily yoga sessions her ONE Thing on the third challenge she was forced to work her schedule around the classes. Valerie now had to time block part of her day. It was an empowering moment when she realized that time blocking was possible and that it worked. The practice created a halo effect and started having a positive impact on other parts of her day.

It wasn’t long after that she got an invite to join the Time Blocking Mastery course. She didn’t hesitate to sign up.

Valerie already knew that keeping a commitment to herself to time block for her ONE Thing wasn’t as easy at it sounded. She, like many others, tended to put themselves last. But now it was time to make her time a priority.

Time Blocking Exposes the Weaknesses That Hold Us Back

One of Valerie’s biggest a-ha’s from the course was that time blocking reveals our weaknesses. She had already spent time with numerous coaches that told her she needed to work on her mindset, but it wasn’t until she took the course that Valerie finally saw the need herself. She quickly realized that the only thing to blame for a disintegrating time block was her mindset.

As a result, Valerie shifted her ONE Thing to her mindset, and she’s now doing another 66-day challenge to focus strictly on that. Talk about a domino effect!

As a part of the Time Blocking Mastery community, Valerie has seen firsthand how powerful this single course can be for people that have dramatically different goals set for themselves. She’s also found that many people experience the same struggles that she does.

When your ONE Thing isn’t black and white, it’s easy to question if you should give yourself credit for hitting your goal each day. That doubt invited in negativity and judgment that affected Valerie’s mindset.

The natural tendency to compare ourselves to others then became another struggle that threatened to derail progress.

What Valerie discovered was that giving her ONE Thing time and focus is what mattered most, not how well she performed. It’s more about building momentum than achieving perfection. It’s about creating a habit through repetition. As long as she honored her commitment, that’s what mattered most.

Another common problem among the course’s participants was not letting friends and family know about their 66-day challenges. Doing so meant they were missing out on valuable accountability partners that provide vital support. People quickly learned sharing their ONE Thing eased dropping “no” bombs on others because they understood the need for focus.

Valerie’s biggest piece of advice for anyone who is struggling to stick with their time blocks is to create an accountability group. It’s the ONE Thing that can be a real game changer for people who’ve been trying to go at it alone.

Like Peggy Delano, another Time Blocking Mastery student, Valerie said her ONE Thing evolved as the program progressed. And she wasn’t alone. Others in her group noticed the same thing happening throughout the course.

If you’re having trouble getting started, Valerie suggests simplifying your ONE Thing. Over the course of the 66 days, her ONE Thing came into much sharper focus. Many of the students spent a lot of time trying to nail down their ONE Thing at the beginning only to realize that they weren’t spot on. Often they went too broad or generic and found it was better to be more specific. And that’s okay! The 66-Day Challenge gives us the time and flexibility we need to make necessary adjustments.

Committing to the concept of time blocking has actually been liberating for Valerie. She says it’s now easier than ever to set up a calendar for the next week, month and year. But the greatest surprise was getting the freedom to free up her calendar.

“I gave myself more white space,” says Valerie. “Which means nothing. I don’t have anything to do in that time. I used to literally load my calendar — I never gave myself breathing room.”

It’s a part of time blocking that most people don’t think about. Overscheduling – saying “yes” to too many things – is a common productivity mistake. Making free time to relax and be with loved ones is part of the time blocking process. This becomes easier as you identify non-essentials and learn how to do things more efficiently.

“I’m a completely different person than when I started,” Valerie says. “With time blocking, what you’re getting is freedom.”