A Look Back at the 4 Thieves of Productivity 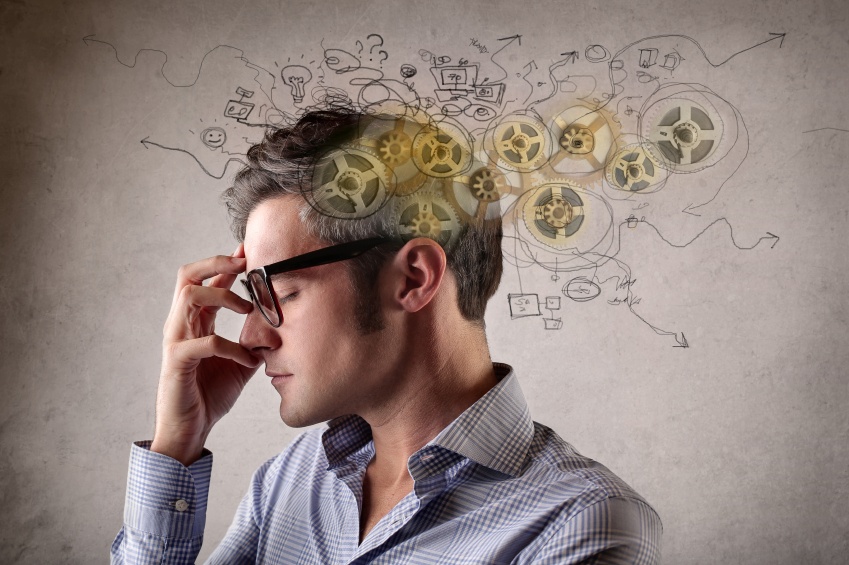 This month we’ve discussed how the Four Thieves can creep up and take your productivity without you even realizing it. They work by stealing focus from your real priorities. Instead of putting your ONE Thing front and center like planned, you find that you’re taking on side tasks and don’t have the energy to get it all done.

If this sounds familiar the thieves are likely finding a way to sneak into your own daily activities. However they may be impacting your life, rest assured, you can stop the Four Thieves from robbing you of your productivity. You just have to know how to identify the productivity thief to be able to avoid it.

Productivity Thief #1 – Inability to Say No

Saying no may seem like it can hold you back or burn bridges, when in actuality it gives you the freedom to focus. As Gary Keller points out in The ONE Thing, when you say yes to something you are inherently saying no to many other things. If you don’t, you end up getting pulled in so many directions it’s like you never said yes to your ONE Thing.

No doesn’t have to be negative. It’s simply a matter of prioritizing what matters most. And when no is said in the right way it can even be turned into a positive.

See our Say No Strategies that can help you say yes to your ONE Thing.

Chaos – the word alone sounds ominous. The disorder and unpredictability created by chaos may feel uneasy at first, but it’s simply a byproduct of focusing so intently on ONE Thing. It’s something that naturally happens because instead of struggling to juggle everything, you’ve decided to only attend to what really matters. Those balls that you’re going to drop are rubber. They may bounce around, but they aren’t going to break.

The only way to achieve great things through focus is by letting the smaller stuff slide and not fearing the chaos is creates. When you aren’t running back and forth trying to keep everything in order, you may just find that letting the chaos happen is liberating.

Discover the secret to embracing the chaos instead of fearing it.

It should be no surprised that poor health habits usually result from making your health a priority and not listening to what your body needs. A car with balding tires, a rattling engine and no headlights isn’t going to run as efficiently as one that’s been well maintained. Your body is your vehicle. In order to get where you want to be in the shortest period of time with as few stops along the way as possible you’ve got to be in good physical, mental and emotional health.

Are you letting these 4 unhealthy habits hold up productivity? Find out!

What’s around you heavily influences your actions, decisions and ability to focus. When the physical environment is full of distractions and doesn’t support your goals, working toward them is an uphill battle.

The people you interact with are the biggest influencers in your environment. It can’t be automatically assumed that the people around you will be onboard with your ONE Thing. Without their support your performance and productivity will certainly suffer. Surrounding yourself with positive, goal-oriented people that genuinely want you to succeed is the key to keeping this thief at bay.

Learn a lesson about the importance of a supportive environment from Caesar Augustus.

These Four Thieves may have been stealing your productivity, but you can rob them of the opportunity by making a few simple changes to the way you work and live. Catching the thieves is the hard part. Keeping them out once you know how they are getting in is easy.

How do you keep the Four Thieves at bay in your life?