All Things ONE: Empire Building the El Arroyo Way 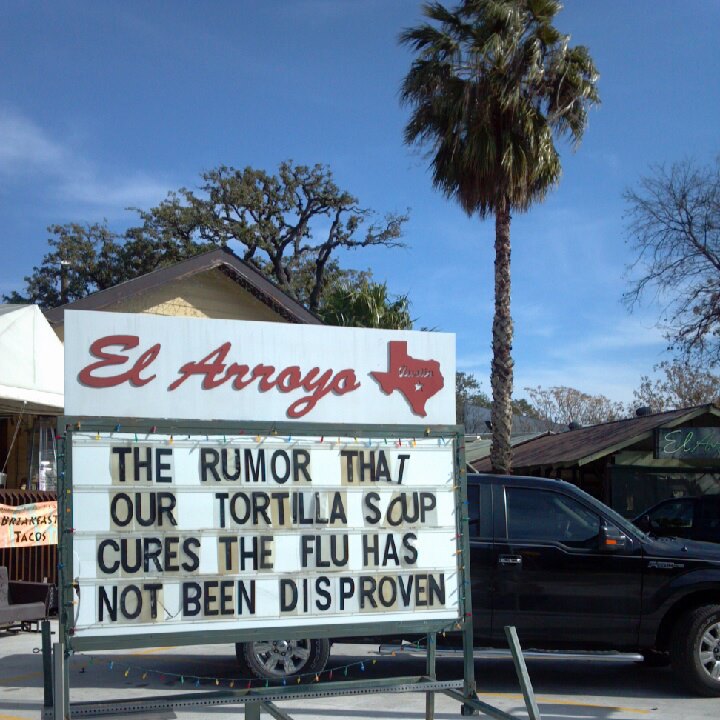 Great food and drink is not the only thing that has turned El Arroyo into an Austin, Texas, destination eatery. Its large, street-facing sign – changed daily – is what’s really brought this Tex-Mex Tavern into the spotlight. The out-of-the-box messaging – the restaurant’s only form of marketing – has people admittedly going out of their way for daily words of wisdom … and maybe a margarita.

You might say, El Arroyo’s ONE Thing is their sign. We thought so, and sat down with owner Ellis Winstanley to learn more. What we didn’t expect to find were twin brothers under the age of 40 who have built an empire across multiple industries by focusing on ONE Thing – by the way, it’s not the sign. 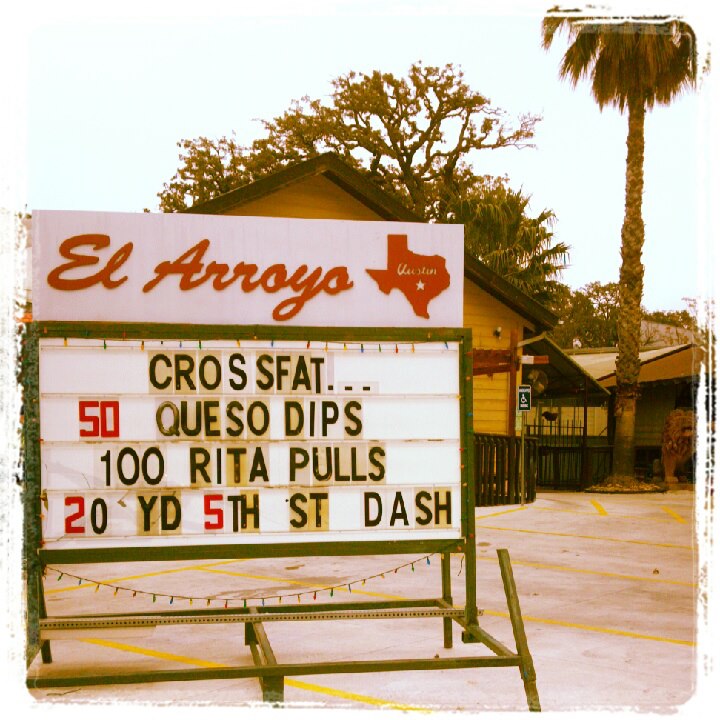 From an outsider’s perspective, twin brothers Ellis and Austin Winstanley appear to be masters of any and all entrepreneurial pursuits – regardless of trade. But, when we took a second look at their variety of businesses, we found a distinct domino fall running through everything they touch.

In 2001, the duo bought their first company as sophomores at UT. Star Seeds Café was losing nearly $5,000 a month at the time. The brothers saw opportunity. They borrowed $60,000 from their parents, and the restaurant was profitable within two months, allowing them to quickly pay back the loan.

In their junior year, Ellis and Austin bought Cain and Abel’s – another local restaurant – after a kitchen fire. They rebuilt and reopened. The restaurant was profitable within three months.

Upon graduating in 2004, the pair launched a software company – Tradelogic – that supplied the operating software for all of the family businesses.

Today, the brothers’ empire expands across several industries, including food and beverage, construction, print and design, software and apparel. So, how exactly is it that two people can focus on such a mixed bag and be successful?

Finding ONE Passion and ONE Person

“We see ourselves as business folks who ended up in restaurants,” Ellis says. “Our focus is operating efficiency and leadership.” But, when it comes down to it, the common thread throughout the Winstanleys’ business portfolio is Tradelogic, which supplies all of their other companies with that key operating system. With that in place, the brothers realized they could each follow ONE passion – and invited their family to do the same.

Currently, Ellis is “the restaurant guy.” Austin heads up the software side of things. Their dad, Dave, who used to build Army bases in Vietnam, oversees the construction arm. Mom, Patti, runs point on printing. And Ellis’ wife, Paige – who reigns over all that is retail – is now also rearing the empire’s next gen, twin boys Hugh and Bauer.

With each member of the family leading the way in their area of expertise – their passion – it’s no wonder this diverse portfolio continues to grow and see success across all channels.

By focusing on ONE thing – operations – the Winstanley brothers were able to build an empire spanning the likes of great food, business-minded software, print and design, retail and construction. By working with each other and their family, Ellis and Austin were able to draw on individual passions to foster several different success stories and ONE stand-out business model. They are now looking into duplicating this model through various franchise opportunities, and we’re sure they are ONE to watch.