Apple’s New iPhone Launch – ONE Too Many? 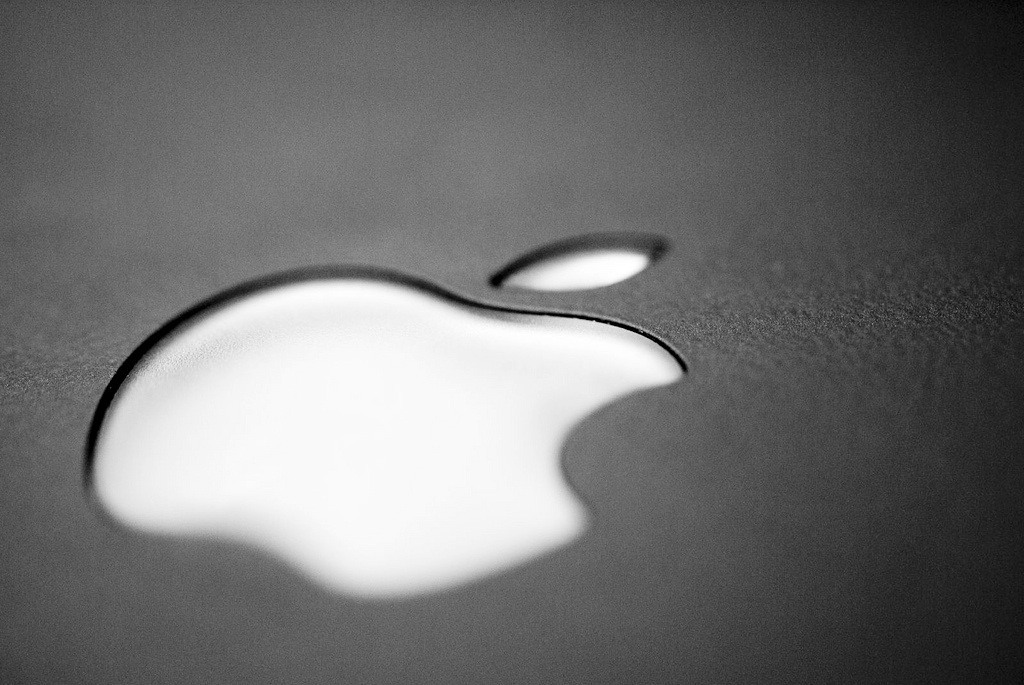 A couple of months ago, this video, published by Apple, caught our eye:

They focus on one thing … until it’s perfect. They realize that mastery takes time. They say no. They simplify. Sound familiar?

We love their approach. And it’s strikingly similar to the ONE Thing approach.

Apple has a history of introducing great products that are designed to, as they say, “make people’s lives better.” ONE product introduced the public to personal computers. ONE product helped revolutionize the music industry and the way we listen to music. ONE product forever changed our telephones. And ONE product created the tablet market.

So what happened last week? Apple announced the launch of the iPhone 5S and iPhone 5C – TWO products, one of which will be available in FIVE colors, including white, pink, yellow, blue and green. Many tech watchers are contending that this next generation of iPhones is not nearly as compelling or revolutionary as their predecessors – mostly due to comparably small enhancements and limited, less-than-impressive added features.

Others are suggesting that the lackluster launch proves Steve Jobs’ legacy has officially left the building, including his reputation for saying “NO!” to exponential expansion of Apple’s product line. Jobs famously retook the helm of Apple in 1997 and mandated an immediate decrease in products from 350 to just 10.

Another video, published the same day as the first one, is part of Apple’s latest ad campaign, and purports that Apple’s always asking a singular, focusing question about each and every product it creates: “Does it deserve to exist?”

What do you think? Do these new versions of iPhones deserve to exist?

What are you creating in your business? In your life? In your relationships? Is it necessary? Does it deserve to exist?

← Behind the Pages Part 2: How Do I Succeed in Such a Busy World? Four Exercises to Increase Focus →