Fact or Fiction: Does the Way You Dress Determine Your Success? 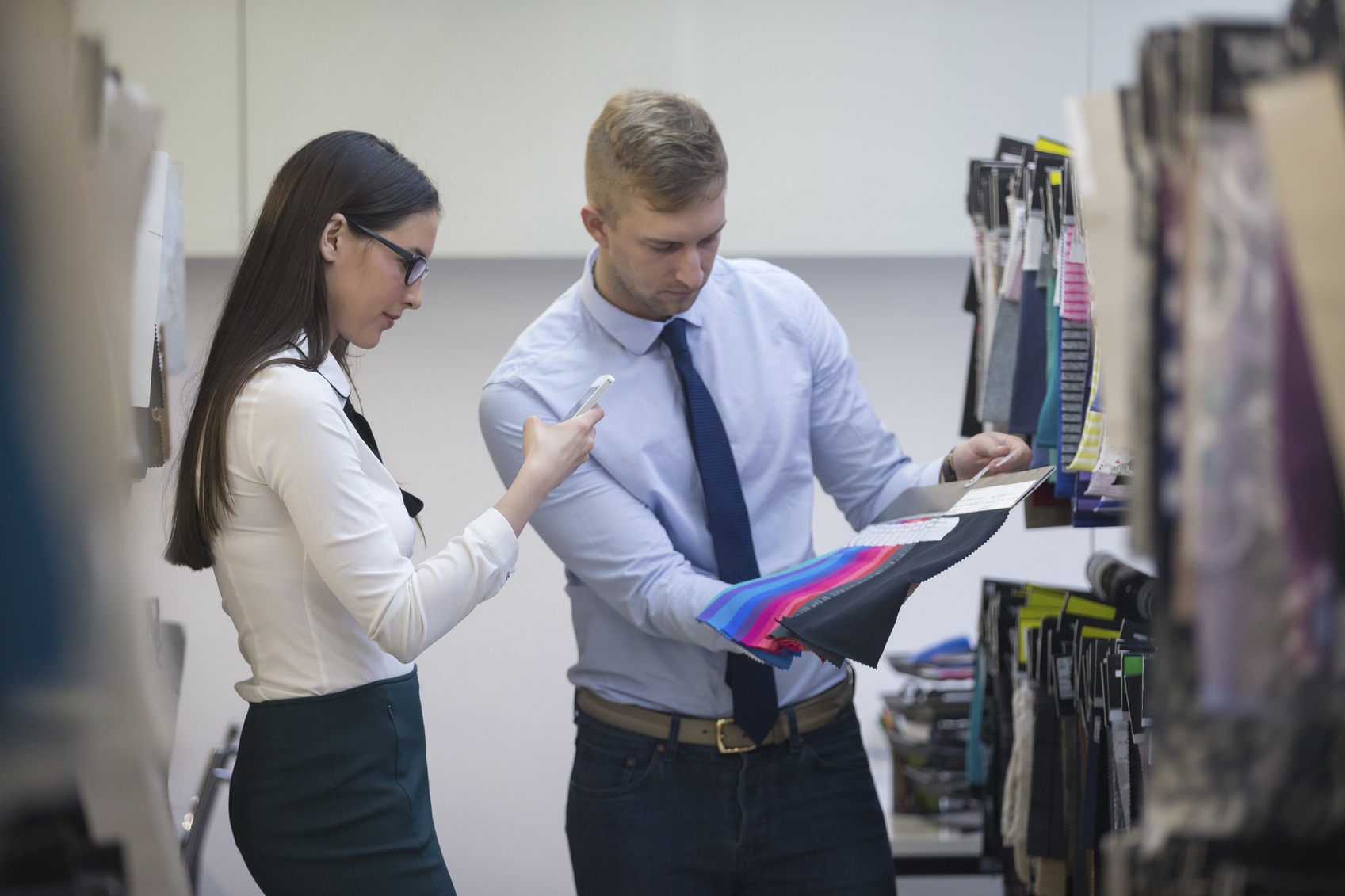 Steve Jobs was famous for wearing virtually the same thing every day – a black, mock turtleneck, jeans and sneakers. It was simple yet serious and became a uniform of sorts for Jobs. But he isn’t alone. Cultivating a singular style is a trend among many successful people.

What does your style say about you? Does the way you dress really influence performance and success? Is your attire the ONE Thing holding you back?

Many people scoff at clothing as a frivolous necessity, but what we wear does have a significant impact in the workplace. Whether you dress for efficiency or to make a statement, research has shown time and time again that style and success can go together.

Personal Style Can Help You Build a Brand Identity

Legendary musician Johnny Cash is a perfect example of how attire can create an identity. His onyx on-stage attire earned him the nickname “the man in black”. It started as a good luck ritual, but grew to become a part of his persona. Today, his fans still don black on his birthday as a tribute to the performer.

Being recognizable is certainly good for a musician, but it’s also beneficial for professionals in the public spotlight. Politicians often create a signature look in order to increase recognition. Knowing what to expect, even with something as simple as clothing, can also create a sense of reliability.

Successful people are always looking for ways to live and work more efficiently. Steve Jobs, Albert Einstein and President Obama have all said that wearing essentially the same thing every day results in fewer decisions needing to be made. Each man found an outfit that they felt comfortable in and stuck with it.

Making fewer decisions throughout the day actually does have an impact on our brains. In the past we’ve discussed research surrounding decision fatigue and willpower. Every time you make a decision you exert brainpower that depletes the brain of precious energy. With a signature style you can help conserve your energy for more important decisions.

Public Perception is Largely Based on What You Wear

The depth of a person goes well beyond what they’re wearing, but that still doesn’t negate the fact that people make judgments based on what they see. Many office dress codes are created around this concept. Business owners want the appearance of the employees to reflect a certain perception for the company as a whole.

What we wear gives us a level of control over how others perceive us. Create the right perception with the right people and it might be easier to advance in your career. Pair strategic clothing with good communication skills and you may even influence other people’s behavior towards you.

It’s also a matter of feeling comfortable when others are judging our appearance. When you’re worried less about your wardrobe giving people the wrong impression you can focus on more important things like your work.

One important finding is that slight deviations from the norm can improve people’s perception. Studies published in the Journal of Consumer Researchin June 2014 noted that when someone wears one unique accessory others will rate them as more competent and in a higher status. Why? Because people that add unique wardrobe twists are considered comfortable and powerful enough to bend the rules.

Our Own Perception Affects Performance

These perceptions aren’t reserved for others. We also have pre-conceived notions about certain types of clothing, which influences how we feel. A perfect example of this can be found within a study conducted at the Kellogg School of Management at Northwestern University.

The researchers looked at what they dubbed “enclothed cognition” to describe the psychological and physical experiences that clothes can provide. First, the researchers tested the attention of two groups. One group wore white lab coats during the test while the other group tested without a coat. Surprise, surprise, the group wearing the coats performed significantly better.

The symbolism of the jacket was enough to improve attention scores. Other studies are finding similar results that suggest how we feel about an outfit directly influences how we perform in it.

When you set big goals dressing well can help you reach them. Researchers at California State University and Columbia University conducted a study that found when people dress in more formal attire they are able to keep the big picture in mind. It appears the cognitive process is altered so details give way to the big ideas. In other words when you dress in a suit you adopt high-level thinking.

When You Look Good You Feel Good

The researchers of the study noted above surmised that the difference in thinking was a result of how the participants felt. When people are dressed nicely in more formal attire they tend to feel more powerful and in control. This again goes back to symbolism (power suit), and it may become stronger in coming years as more people opt for less formal outfits.

Feeling better about how you look has also been proven to boost mood and self-esteem. People who are feeling happy and confident are naturally going to be more productive.

Comfort is Still a Factor

Experts and researchers note that the benefits of dressing up can be undone if the clothes make a person uncomfortable. Whether it’s physical or psychological discomfort, the distraction will reduce productivity. PR professionals like Andrew Brown recommend that people find clothing that will create their desired perception while still being comfortable to wear.

Science backs up old adages like “dress for success”, “dress for the job you want, not the job you have” and “the power suit”. For that reason, careful consideration should be put into office dress codes that support positive perceptions and increased productivity.