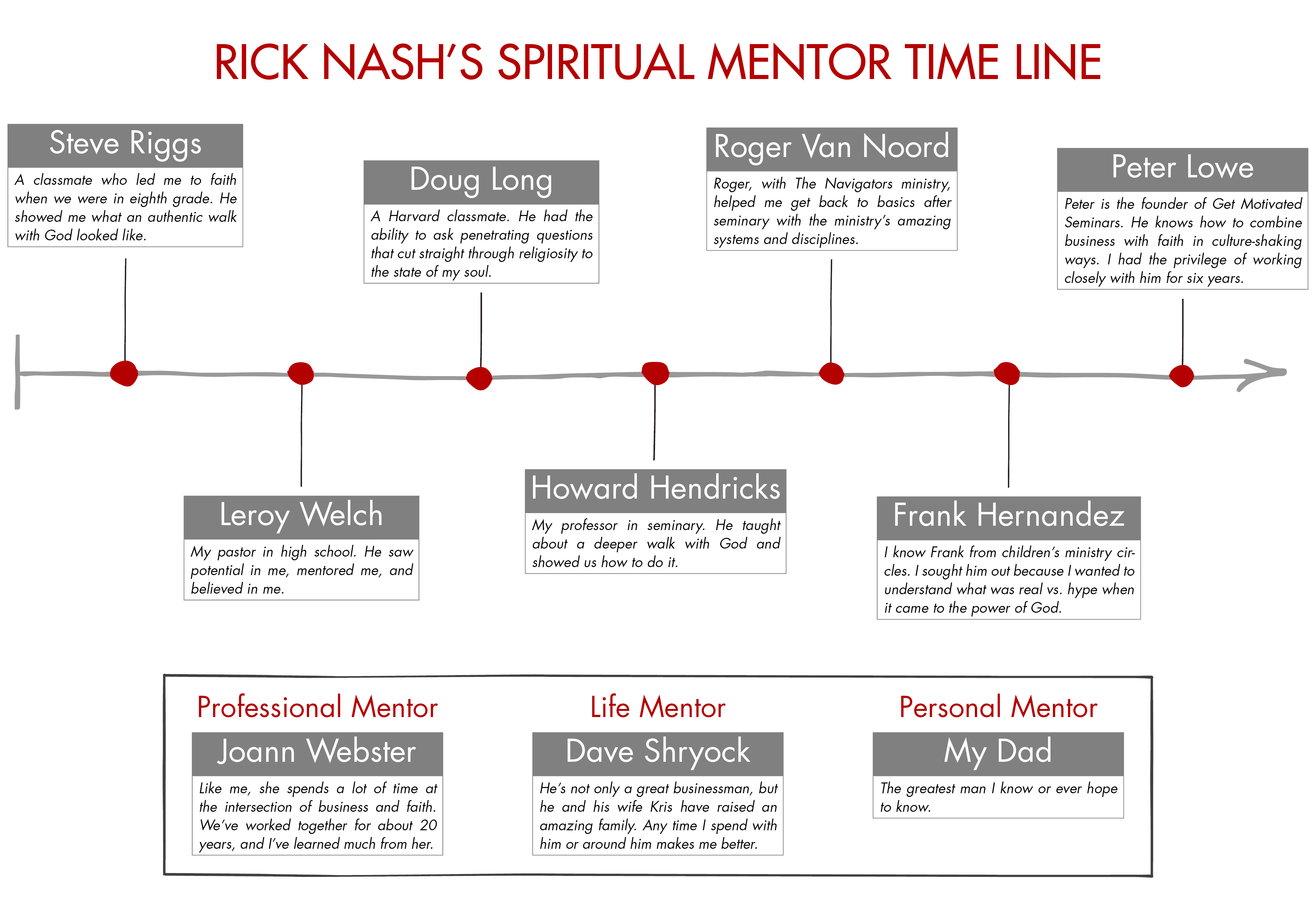 Our mentorship series continues this week with some insightful information from another spiritual leader. Today, we’re sharing advice from our recent sit-down with Rick Nash. A graduate of Harvard University and Dallas Theological Seminary, Rick has been an influential contributor to the spiritual arena for years. In every aspect of his professional world, he has successfully intertwined spirituality, whether it be working with organizations to help create the largest gathering of Christian pastors in the US, the largest outreach to business people in the world, or developing authors for the world’s largest Christian publisher. We’re thankful he’s taken some time to share his experiences with us. 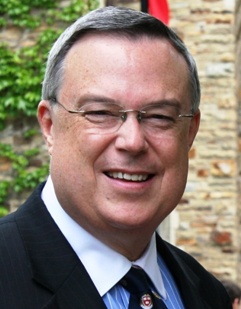 KellerINK Team: Picture a young person entering your office and saying, “What’s the ONE Thing I can do for my spiritual life such that by doing it, everything else would be easier or unnecessary?”

Rick Nash: I would tell them that knowing God really is the ONE Thing that changes everything. Personally, I know God as Father and Friend through my faith in Jesus Christ. I’ve found its benefits are numerous – it gives me guidance, power and character for living, peace in adversity and abilities for service.

KellerINK Team: Why is it important to find a mentor to help get your spirituality in order?

Rick Nash: While it may be enough in some areas to be instructed by reading a book or watching a program, spirituality is inherently spread person to person. Much more is caught than taught. In other words, doing life with a mentor is more insightful, effective, motivating and sharpening than something that goes from one notebook – or playlist – to another.

KellerINK Team: What is the first step someone should take if they decide that this is the perfect month to begin the hunt for a religious mentor?

Rick Nash: Part of the answer is that sometimes you don’t find one – they find you. Right now – wherever you are – there are great mentors all around you. Look for people whose character you admire. Chances are they are people of strong faith.

KellerINK Team: You’ve worked with many spiritual leaders throughout your career. What’s the best part of your job?

Rick Nash: It’s the people I get to work with. My jobs have allowed me to rub shoulders with some of the most amazing people in Christian leadership, philanthropy, public service, business and sports. There’s not a day that goes by that I don’t see someone I know on television, hear about them on radio or read about them in the news. And aside from the edge this gives me in the funny stories department, it has given me a priceless glimpse into what makes great people great, and what I need to do, think, pray and believe if I want to have a greater impact.

KellerINK Team: Our readers are always curious about the daily lives of our mentors. So tell us, who was the last person you emailed? Or what was the last thing you did on social media?

Rick Nash: Funny enough, the last person I emailed was on the topic of spirituality and religion. We’re recruiting hundreds of churches to get involved in a pilot program this Easter that we’re calling Unleashing Hope. I just got an email that we have an opportunity to be in a publication that goes to everyone in a particular denomination, so I just finished writing an article and sending it off to them. I also checked out LinkedIn and Facebook today, but it was just a graze.

KellerINK Team: Have you recently been inspired by a book you feel is worth sharing?

Rick Nash: I’ve been working with Ray Johnston on The Hope Quotient: Measure It. Raise It. You’ll Never Be the Same. Ray’s contention is that hope is the byproduct of seven factors, which, when practiced, cause hope – and success in life – to soar. It’s going to be a big book for HarperCollins when it’s released in May. This is a plug, of course – but hopefully not a shameless plug.

Rick Nash: That’s easy. I’d sleep in, then get up and read a book outside somewhere warm. I’d treat myself to some Grand Marnier chocolate cake at Vito’s here in Orlando. Then, I’d cap it all off with a great movie at night with my wife, Dee.

KellerINK Team: Where would you love to go on your next vacation?

Rick Nash: Maui – it’s been years since I was there last, and even then it was for work. It’s not just that it’s beautiful and tropical, it’s also that Maui’s set in the vastness of the Pacific Ocean – so much larger than the Atlantic Ocean that we Floridians are used to – and that my grandfather was stationed there for a time as a Marine during World War II. It just all comes together to make it a special place for me.

KellerINK Team: When you were a kid, what did you want to be when you grew up?

Rick Nash: Growing up, I watched every PBS documentary there was. So first I wanted to be an oceanographer, then an astronomer – I actually did major in astronomy at Harvard for a year before I felt called into ministry and changed my major to history – and always a football player for the University of Michigan.

Rick Nash: Vince Lombardi used to start each training camp by saying, “This is a football.” Mind you, he said that to a room full of professional football players! So the equivalent in spirituality, for me as a Christian, is this: for all of the books that have been written, techniques tried and experiences organized, spiritual health really comes down to some very basic stuff: reading the Bible, spending time with God’s people and prayer (and if you’re married, prayer with your spouse). It’s X’s and O’s – and coaches are typically great in helping with X’s and O’s.

As the month closes out, time block some reflection space for yourself. See if you can answer the same questions we asked Rick. And, share any spiritual aha’s you’ve had in the comments below!