Fine Tune Your Productivity with Music 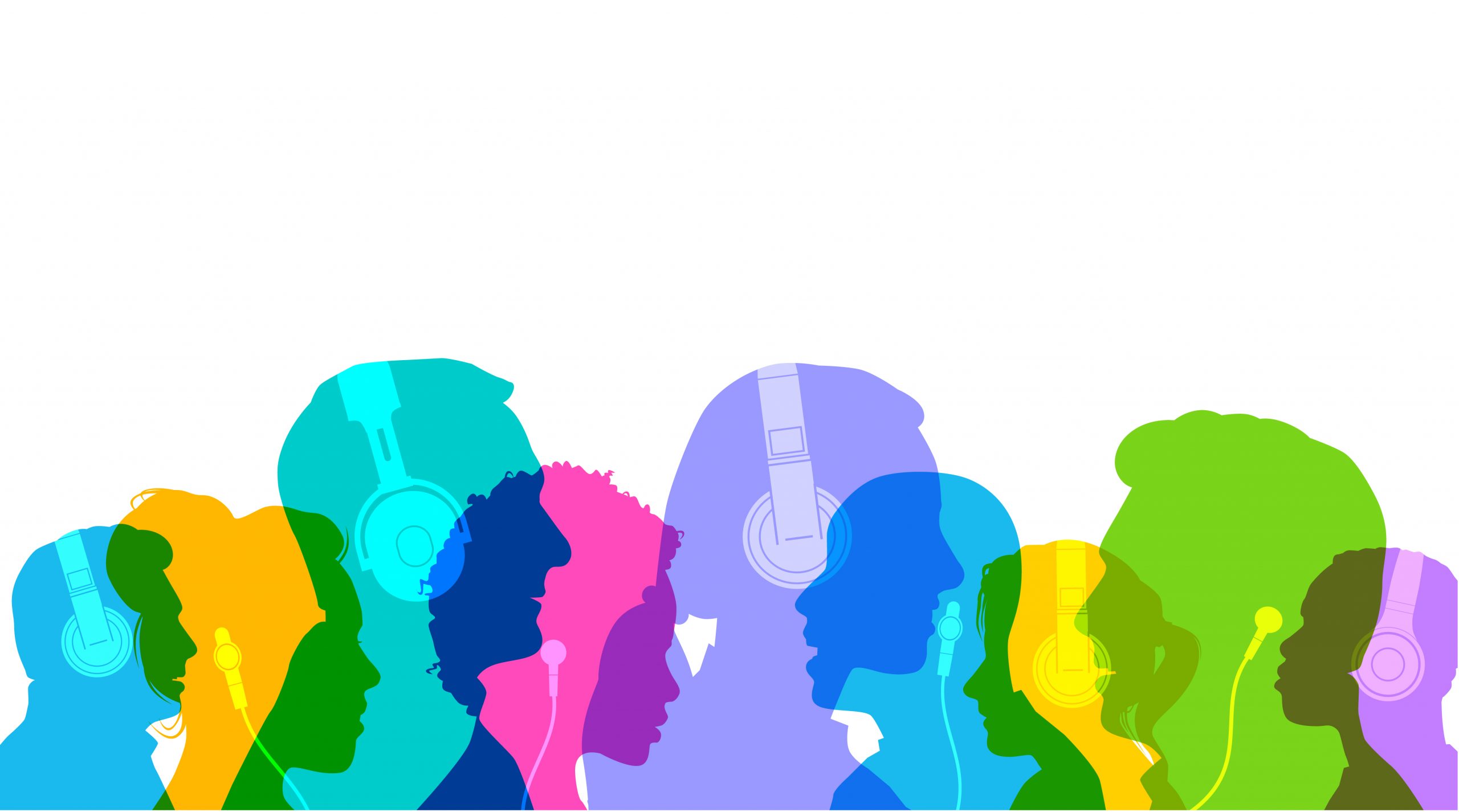 Music is something that taps into our most primal being. Archaeologists have discovered signs of music in the form of artwork and instruments that date back 40,000 years. Long before the cubicle was conceived humans were whistling while they worked.

Often music is associated with leisure or exercise, but what about productivity? Is it a distraction or a tool that can help the mind focus on the task at hand? For most people under the right circumstances, music could be ONE Thing that maximizes the amount of work that gets done.

The Connection Between Music and Productivity

A recent study from Mindlab International and MusicWorks found that 88 percent of participants performed their best when they were listening to music, and 81 percent worked at a faster pace. In other words, music improved performance and reduced the time it took to complete work.

Productivity boosts from music start in the auditory cortex of our brains. From there, numerous parts of the brain are activated depending on the type of music we’re listening to at the moment.

In the past few months we’ve discussed the importance of happiness in the workplace. Researchers at Mindlab International noted in their study that listening to music while working improved people’s mental and emotional states. Music makes listeners feel better about their work, which in turn boosts their mental well being. This can ultimately create a positive ripple effect that improves other areas of life as well.

Listening to the right music can also help you focus, particularly if your workspace is surrounded by distractions. Putting on headphones makes it much easier to tune out the noise and conversations happening around you.

Moving to the Beat of the Music

Music can help set the pace and tempo of work. Case in point, dance music and pop music (two genres known for their fast beats) were shown to increase the speed of work compared to other types of music or listening to nothing at all. And if those two types of music have that type of effect, just imagine what listening to speed metal can do for your work pace.

Employees don’t have to dontheir own headset to benefit from music. Subsequent studies by MusicWorks have also shown that when music is played in the office it improves the work atmosphere. A whopping 91 percent of managers agreed that music made employees happier, 77 percent felt that it made people more productive and 88 percent thought the overall work atmosphere was improved by music.

Putting Together a Productivity Playlist

Surprisingly, dance music was found to be the overall winner of the Musicworks/Mindland International study. Participants increased both their speed and accuracy on a range of tasks while listening to this music genre.

However, any kind of music was better than nothing at all. During the Mindlab International tests, participants made the most mistakes when they weren’t listening to any form of music.

You’ll see even bigger gains by listening to tunes that you’re already familiar with and enjoy. That way your brain isn’t slowed down by trying to figure out the lyrics or manage unexpected emotions.

Shy Away From Songs With Lyrics During Certain Tasks

The words of a song can make some tasks more difficult, because your brain can’t help but pick up the lyrics and expend energy deciphering them. For word-related, cognitive tasks it’s better to select a lyric-free playlist.

Skip Music When You’re Trying to Comprehend or Memorize

Memorizing and comprehending new information demands your full attention and concentration. Even though music can improve focus, your brain still has to multitask when the music is on, which makes memorization more difficult.

Pack Your Playlist with Similar Songs

Listening to songs that all have the same tempo and emotional undertones help your brain work less so it can concentrate on cognitive tasks.

How are you using music in the office to make work more productive and enjoyable? Share your advice and top playlist picks with us on Facebook or in the comments section.

← Take a Cue from Improv: 3 Ways to Polish Your Presentation Skills How to Be a Better Boss (or Mentor) →