How Teachers Impact Your Child’s Life 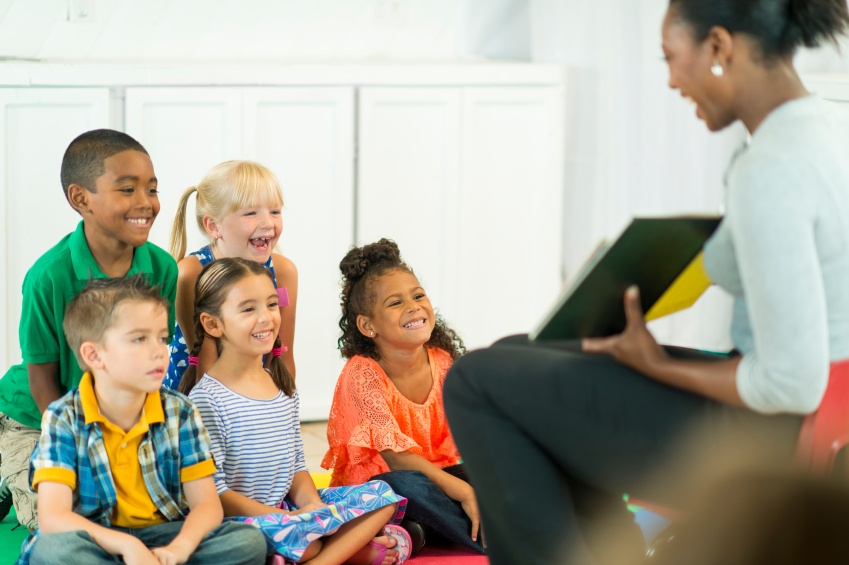 We all know that teachers are influential in a child’s life. But just how much of an impact can they make on a student’s foundation and future? It turns out they can make a big one.

New Studies That Show Teachers Have a Lasting Impact on Students

Parents are the most influential individuals in a child’s education, but teachers are a close second. Recent research suggests teachers are ONE Thing outside of the home that can dramatically improve the wellbeing of children long after they become adults. And the effects go far beyond a child’s ability to read and write. In fact, these studies pinpoint how big an impact teachers make over a child’s lifetime.

A massive joint study from Harvard University and Columbia University that included 2.5 million students and 20 years of data tracking found that bad teachers cost students serious cash. In an interview with PBS in 2012 Raj Chetty, one of the study’s authors, said the study looked specifically at elementary students. Based on their models, teachers in the top 5% helped each class of 28 students earn an extra $250,000+ over their lifetimes.

Why is it that kids end up earning more money when they have good teachers? According to the study it’s largely because they score better on tests and are more likely to go to college. Another factor that the study identified was that teen pregnancy was lower among those that had “good” teachers.

Few things in life are as important as our health. And few things impact our health more than our diets. Eating behaviors are one of the many lifestyle choices that teachers heavily influence, and the habits they help create early in life tend to stick well into adulthood. Several studies have highlighted research that shows early childhood educators that promote healthy eating habits help their students make better food choices for years to come.

Educators that teach the importance of healthy eating, introduce new foods and show how food is grown in an experience-based way influence students’ behavior in positive ways. The research stresses that putting restrictions on eating or limiting what a child eats often has the opposite affect. Good teachers that take the time to educate students are good nutrition role models.

More than 50 years ago the first paramount study that examined how teachers’ expectations affected student performance was conducted. Robert Rosenthal, a Harvard professor, led teachers in the study to believe that several of their students were gifted and would soon have IQ increases, when in actuality the students were simply selected at random. As a result, the teachers had high expectations for these students. In turn, the students worked to meet those expectations, and their IQs actually increased.

Good teachers that believe their students can achieve great things interact with them in different ways to encourage improvement and actually motivate them to hit higher goals. It turns out that positive behavior from teachers who have higher expectations influence students to perform better. This has the potential to begin a domino effect that touches many areas of their lives, and ultimately helps them to achieve their purpose.

It’s easy to understand how a good teacher could help improve a student’s performance in the moment. However, it turns out that the abilities of an educator carry over and help set the stage for a child’s future academic performance no matter how good or bad future teachers may be.

One good teacher is great, but consistency is the key. Having good teachers year after year will make a significant difference in what a child achieves academically, which bleeds into many other areas of their life including higher education and job opportunities.

While these are just some of the bigger long-term impacts that teachers have on students, there are countless smaller daily interactions that can be powerful influencers in a child’s life in their own right. In matters both big and small, quality teachers add tremendous value to those who surround them. Whether they are setting the necessary groundwork for further education and future earning potential, presenting themselves as role models in nutrition, or sharing valuable life lessons, teachers are powerful mentors who leave lasting impressions on the lives of the children they serve.

When did a teacher positively influence your life? We want to hear your story!