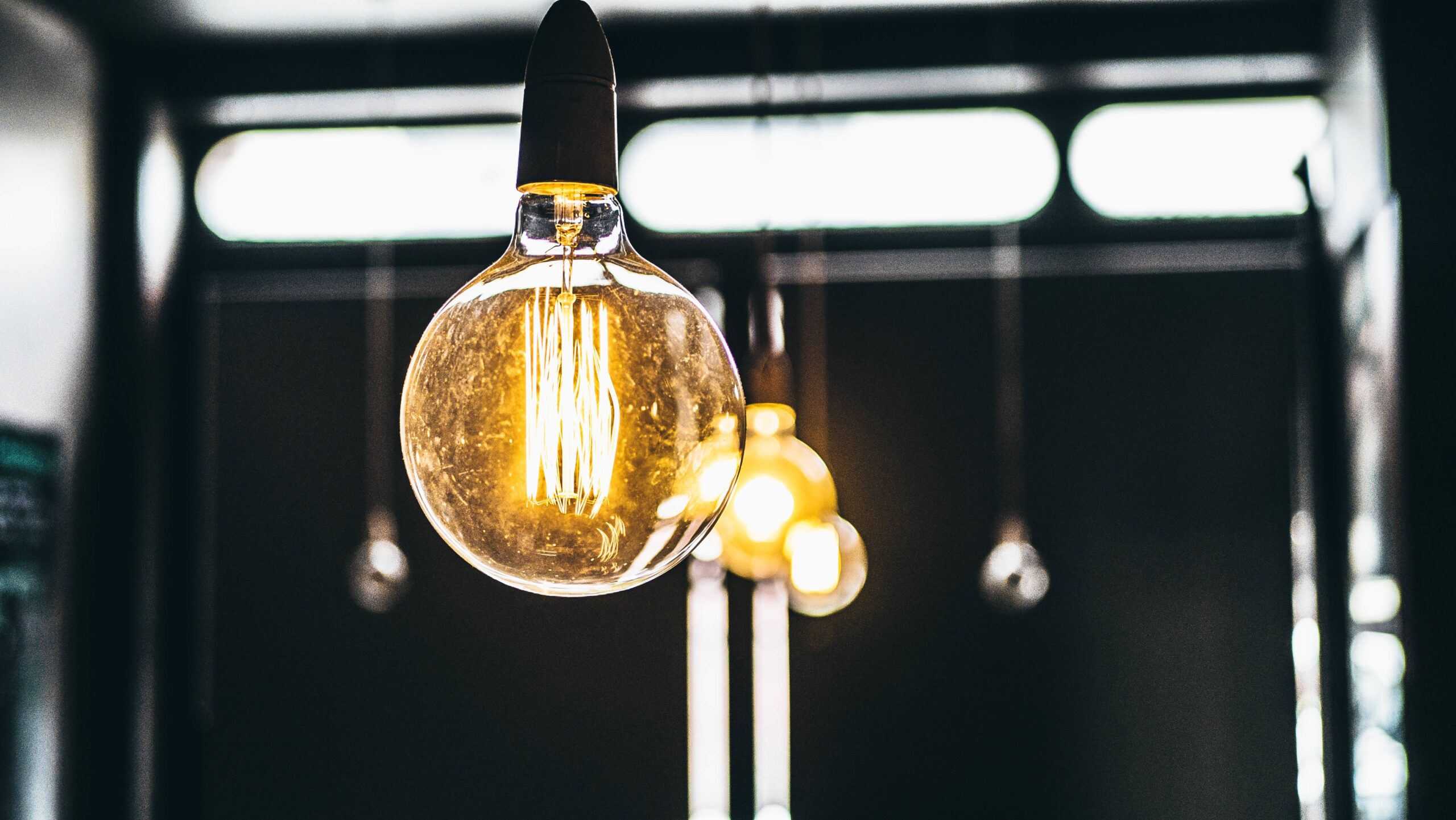 Wouldn’t you like to know the secrets behind Bill Gates’ billions? The steps Warren Buffett and Ray Dalio have taken every year to beat the fickle financial markets? What it takes to turn a scruffy dorm-room startup into Facebook?

Let us pull back the curtain for you…

There is no big secret to success.

Success is a replicable process that leaves clues in its wake. Once you’ve learned the rules of success, you can create it again and again.

That’s why people like Gates and Buffett seem to get it right all the time. They learned how to be successful, having spotted the clues early on, and then stuck to them. It’s like following a recipe — so long as you pay attention and don’t take shortcuts, everything will turn out just fine.

The clues that point to how to be successful are in front of you all the time. There’s no secret society sneaking them out to a chosen few. You just have to be willing to trace the clues, work out the rules as they apply to you, and get into the game.

If you’ve read The ONE Thing, you might have an inkling of where those clues are to be found.

(And if you haven’t read it, you can pick up a copy here. It will teach you how to spot the lies that stump your success, and the thieves that steal time from you every day.)

Success Clue #1: One Product, One Service

The most successful companies in the world focus on delivering ONE Thing — one product or one service — to their customers. That ONE Thing can facilitate many other things, but at its core, the companies with extraordinary results serve a single purpose.

What is your company’s one product or service?

Can you immediately identify the one product or service you should be delivering to customers, better than anyone else in the market?

To accelerate your success, you need to have this ONE Thing locked in. It’s the North Star against which you can measure every decision and every action. It keeps you focused on the right things, and saves you from costly, time-consuming distractions.

Let’s say your one service is to source and sell the best high-end properties for clients in your city. Everything you do on a daily basis can be measured against that goal with a simple YES or NO.

What’s your one product or service? Write it down. Put it somewhere obvious. Go over it with your team. Keep it front and center.

“No one is self made… Everyone has one person who either means the most to them or was the first to influence, train or manage them. No one succeeds alone. No one.” — Gary Keller & Jay Papasan, The ONE Thing

Who is the one person in your life that is most influential? Who is it, when you really need clarity or support, is there to push you up to the surface?

For some of us, it’s a perceptive parent. For others, it’s a husband or wife who is relentlessly supportive. For others still, it’s a teacher, manager or mentor who sees the potential in us.

In a society as individualistic as ours is, it can be hard to accept that we need other people, and that much of our success will come from trusting the right people. Finding a mentor, a partner or a supporter is critical, and has been a key factor in the success of everyone from Oprah Winfrey to Walt Disney to Albert Einstein.

Who is your one person, and how can you invest in that relationship to make it even more valuable? Who can share the wisdom they’ve collected on the way on how to be successful?

Success Clue #3: One Passion, One Skill

“Passion for something leads to disproportionate time practicing or working at it. That time spent eventually translates to skill, and when skill improves, results improve. Better results generally lead to more enjoyment, and more passion and more time is invested. It can be a virtuous cycle all the way to extraordinary results.”  — Gary Keller & Jay Papasan, The One Thing

That’s why the people at the top of their game love what they’re doing.

When you’re chasing an understanding of how to be successful, learn to love the pursuit. Even when it’s hard, how can you find enjoyment in the process? How can you get satisfaction from the work? Building a passion around the skill is a major key to success.

Like it or not, we only get one shot at this life. Expert performance guru Anders Ericsson writes about this in his book, Peak: Secrets from the New Science of Expertise: most of us can only become world-class at two or three things over the course of our whole lives — so it’s important to pick the things that really matter to you.

The biggest success stories in the world come from people who pick just a couple of things to focus on over the course of a lifetime.

Early in his life, Bill Gates had one passion — computer programming, which he used to build Microsoft. At Microsoft, he switched to building the skills needed to run a massive corporation. Now, later in his life, he’s shifted again to philanthropy.

Each skillset built on the last, making the learning curve shorter, but even Gates has only had three major points of focus in his life. If you want to create a remarkable life, you have to pick a handful of things that truly matter, and then be relentless about them. You have to live The ONE Thing.

As Gary and Jay wrote: “The ONE Thing sits at the heart of success and is the starting point for creating extraordinary results.”

Will you join us in pursuing the clues of success? If you’re ready to live a successful life, get your copy of the ‘My Purpose’ Workbook to get complete clarity about The ONE Thing you want to focus on right now.

← How to Be Productive at Work, Rest and Play Learn How to Increase Your Willpower with These Tiny Tweaks →