PSA: Stop Listing “Multitasking” as a Skill on Your Resume 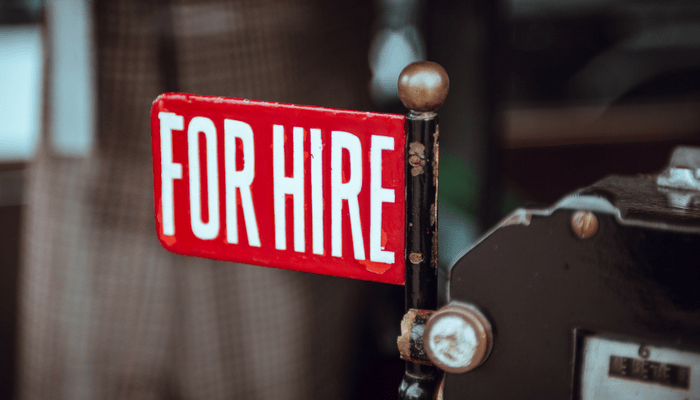 If you’ve ever combed through a batch of resumes or browsed LinkedIn profiles for any length of time, you may have noticed that many professionals covet their ability to “multitask”. While this may seem like a valuable asset to bring to a team, and something that today’s businesses are eager for, the reality is that it doesn’t exist.

Multitasking is a harmful habit that stalls productivity. When we engage in multitasking, what we’re actually doing is “task switching”. It’s impossible for our brains to focus on more than one thing at a time.

Though we may not realize it, when we list “multitasking” as a skill on our resumes, we’re actually telling a small white lie. Or, if we’re telling the truth, and we really do engage in multitasking, we’re actually signaling to potential employers that we’re not as productive as we could be.

The Truth about Multitasking

Skills are attributes that can be learned and improved upon, but that’s not the case when it comes to multitasking. Studies by David Strayer from the University of Utah found that 97.5 percent of people fail multitasking tests, and concluded that there is no possible way to increase your ability to multitask. Not only that, but researchers at Stanford found evidence that the more someone multitasks, the worse they become at it.

This doesn’t mean that we can’t do more than one thing at the same time. It’s possible to pat your head and rub your stomach simultaneously, but these are things that don’t really require you to think too much about either task. If you try to focus on doing two tasks that both require your brain’s attention, you’ll find that your diverted concentration prevents you from actually doing either task well.

It’s like the Russian proverb at the beginning of The ONE Thing, “He who chases two rabbits with not catch either one.” Our divided focus comes at a cost. Our brains, like computers, can’t process two separate thoughts and actions at the same exact time. When we try to do two tasks at one time, our brains switch between each task at a rapid pace. This illusion of multitasking is in reality just self-distraction.

Like we’ve mentioned in the past, some researchers estimate that we lose almost a third of our workday to task switching. So really, when we list “multitasking” as a skill on our resume, what we’re actually telling employers is that we’re substantially less productive than we could be.

If you really want to impress, take pride in your ability to stay focused.

Barring a few exceptions, the ability to focus is a skill that, with practice and exercise, we can all get better at. It’s also something that every team desires.

When we tell future employers that we know how to stay focused, we’re actually telling them that we are exceptional at time and energy management. That’s because focus is the result of our time, motivation, and willpower interacting with our body’s chemistry to drive our productivity.

The prefrontal cortex controls our focus, and it’s a finite resource. That means that when we spend our focus on ONE Thing early in the day, we can’t always expect to be able to achieve the same level of focus elsewhere later on. And that’s okay. Like we’ve just mentioned, when we approach tasks with a narrow range of focus, we get more done than if we spread our focus across multiple tasks.

If you come to an interview armed with this knowledge and an understanding of how you, yourself achieve a high level of focus, you’ll be prepared to show a potential employer exactly what you can bring to the table.

If you have any tips for jobseekers, please share them with the ONE Thing community on our Facebook page!