The Multitasking Myth: The Science Behind “One Thing at a Time” Holds True 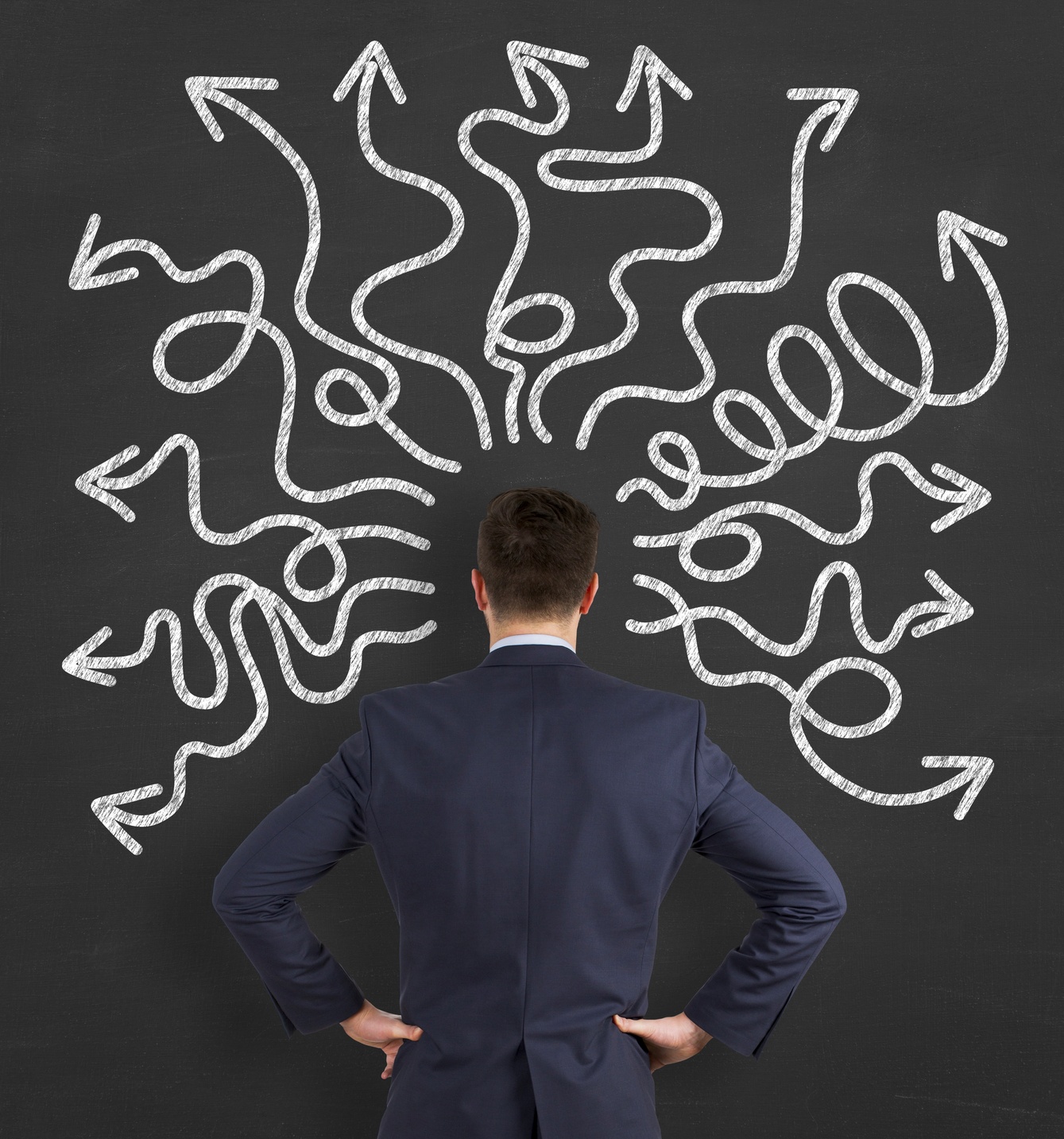 There are certain myths that have been so ingrained in our culture that we hold them to be true even when science tells us otherwise. Multi-tasking is one of those myths.

When we tackled this lie in a previous post, we discussed studies that show multitasking actually slows most people down. Not only that, but the quality of work also suffers compared to when people focus on ONE Thing at a time. Our brains just aren’t wired to handle two moderately complex tasks at once.

Despite the scientific findings, many people still try to juggle multiple things at once. We think it’s time for a refresher. Let’s take a look at some of the latest multitasking studies and their conclusions.

Don’t take it from us. Science proves that multitasking not only doesn’t make you more productive, it can also hurt you in other ways.

A Stanford University study determined that young girls who multitask between various media sources are less likely to develop normal social skills. The importance of this can’t be underestimated. While social skills are important for traversing the school yard, they are an extremely valuable and essential asset for success in the workforce.

Multitasking Puts Your Brain on Overload

Researchers at the University of California, San Francisco and California State University have taken a close look at what happens in the brain while we’re multitasking. Things go haywire in the prefrontal cortex and hippocampus as well as the auditory and visual areas. By doing things ONE Thing at a time, all the parts of the brain work harmoniously.

Research from Microsoft was among the first studies to reveal that our need to immediately answer texts and emails hinders high-level thinking. Additional research has backed this finding up over and over. Every time you pull your attention away from what you’re working on, all that focus goes out the door. It can take up to a half hour to re-engage and get back to that same level of focus.

Researchers at University of Vermont took a look at what would happen when college students used laptops during a lecture. The students were given the freedom to do either distractive or productive tasks during the lecture. Turns out that the students who used their laptops the most had the lowest academic performance. While the distracting tasks hurt performance more than the productive multitasking, 62 percent of the multitasking students chose tasks that were unproductive rather than productive, so performance was hindered any way you look at it.

Multitasking Makes You Interrupt Yourself More

The work of University of California, Irvine professor Gloria Mark has found that chronic multitasking can condition us to self-interrupt and have a shorter attention span. Mark’s research suggests that blocking single tasks out into individual chunks is the most productive way to get work done.

If you notice, that last piece of research mentions a fix that sounds a lot like time blocking. Focusing on one task at a time is the foundation of our Time Blocking Mastery Course. Check it out to learn more about how to organize your day for maximum productivity.

← If You Find Yourself Saying, "I Need Motivation!" Here Are a Few Ideas Join Our Free Webinar with Investor and Author Phil Town →