The Networker’s Guide to a Stellar Introduction 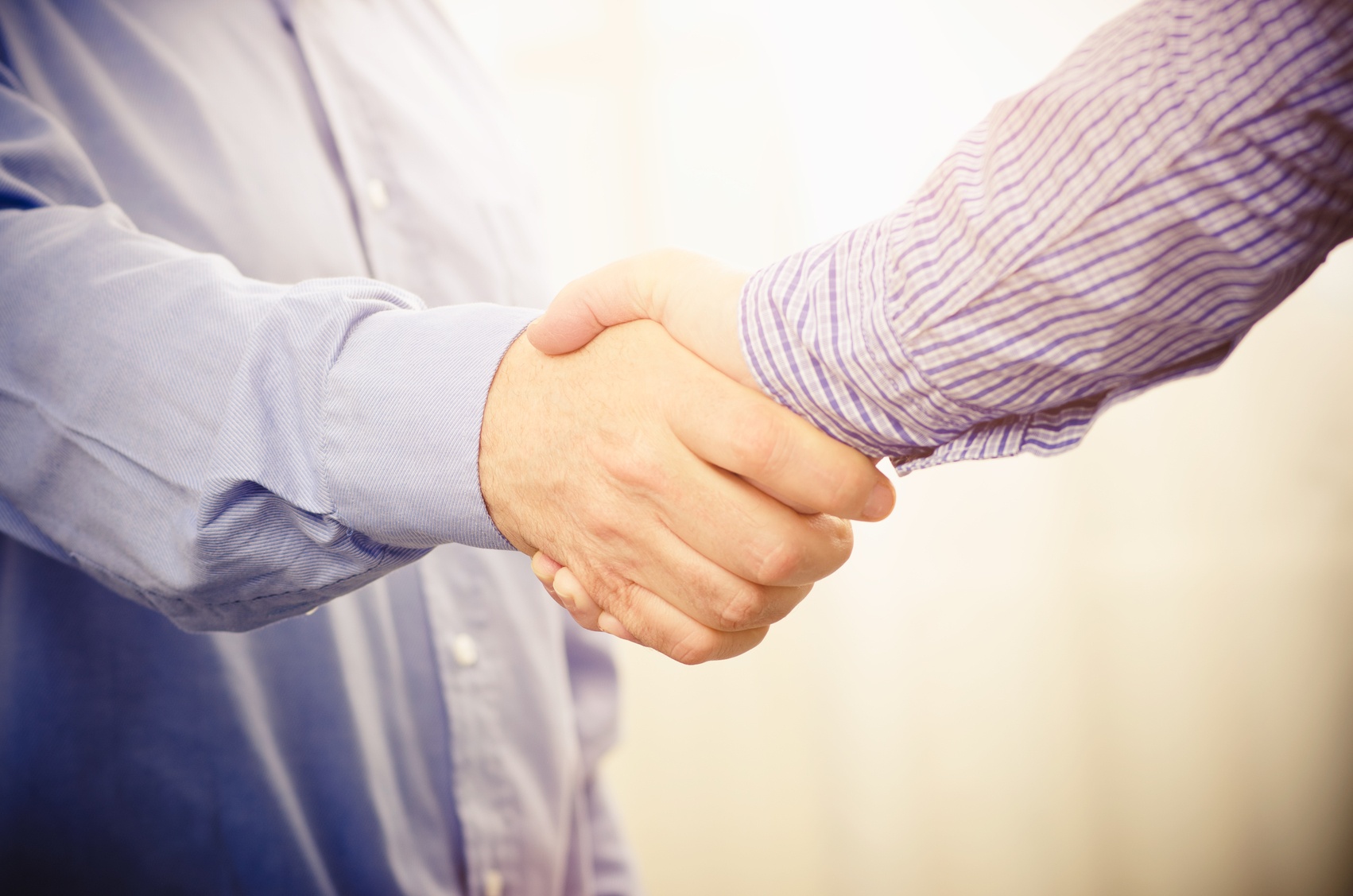 Most of the time we base our opinion of someone on the first few seconds of our first interaction. In other words, introductions are a big deal.

We can chalk this up to basic instinctual behavior. Anything unfamiliar naturally puts people on edge. When we first meet someone our guard is up and we’re quickly deciding whether we trust and like the other person. What’s more, behavioral economists like Dan Ariely say that our subsequent impressions are heavily influenced by that initial impression. Even arbitrary bits of information we unknowingly pick up are noted and used as benchmarks for the future.

Until human beings learn to not be so judgmental (which goes against natural inclination) our first impression is always going to be highly influential. So, it’s in our best interest to make that impression a great one.

Introductions can be awkward, and introducing other people can sometimes be even more uncomfortable. Understanding the introduction essentials that put people at ease can help you make a great first impression with lasting benefits.

The Art of the Introduction

Introductions can take on different forms, and nailing each one is an art. No matter what the situation is, you’ll want to present yourself well and create the picture that you want the other person to see.

Mirror the Other Person

Using a similar stance, posture or body language sends a subliminal message that you are akin to the other person. This helps reduce uncertainty, and in turn, uneasiness.

Dress for the Occasion

Another way to reduce uncertainty and immediately set the other person at ease is to dress in a similar fashion. In a previous post we discussed how the way we dress can influence success. If you know you’ll be meeting someone for the first time, consider what they’ll be wearing. Try to match the typical attire for the setting and time of day.

Physical appearance is the main driver behind an initial impression. A person’s posture sends cues about their confidence, athleticism and even health. For example, taller people are seen as more capable and better in leadership positions. So stand up straight and use good posture to your advantage.

There really is value in a firm handshake. A weak handshake is seen as passive. Conversely, a shake that’s too firm is seen as aggressive and domineering, which is not the first impression you usually want to make. Your handshake should have enough power behind it to give the shake pressure without causing discomfort.

When we have an initial interaction one of the first things we do is start summing up the costs and benefits of forming a relationship. When we get positive vibes and the other person’s presence appears to bring value, we’re more interested in nurturing a relationship. The other benefit is that some studies show if a relationship seems important, people are more likely to look past a bad first impression.

The remarkable thing about snap judgments is a lot of times our gut instinct is right. It’s a theory known as “thin slicing”, which is the basis of the book Blink. Basically, we take a thin slice of information to quickly come to a conclusion largely based on gut feeling. If you have a strong gut feeling during an introduction it’s best to trust it.

When the other person is visibly upset, angry or sad that’s not the time to introduce yourself. During bouts of unhappiness we lose our gut instincts and are more likely to have a negative initial impression.

The hardest introduction to make is one you have to do on your own. Whether you’re at a networking event, on a blind date or run into someone on the street, you can make an introduction easy instead of awkward.

If you’re the person doing the introducing there are a few other things to keep in mind. First, take charge in introducing one person to another. State the person’s name and a connection that the two people have. That will automatically provide a basis for the introduction so everyone is on the same page.

As the introducer it’s your job to mediate and try to make things go as smoothly as possible. Keep the conversation flowing and read the body language to determine if the introduction was a success or is going south.

Have you mastered the art of making an introduction? Share your strategies with us in the comments section or on our Facebook page.

← Join Our Free Webinar with Investor and Author Phil Town Happiness is a Skill: Here are 10 Ways to Get More of It! →
We use cookies to ensure that we give you the best experience on our website. If you continue to use this site we will assume that you are happy with it.OkNoPrivacy policy