The ONE Thing Washington and Lincoln Did as President 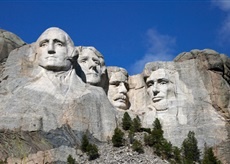 Being the leader of the free world is by far the most difficult job on the planet. It’s a role that requires an amazing amount of focus and sacrifice, and it doesn’t allow for time off. President’s Day was established as a time for us to honor our country’s fearless leaders and reflect on their accomplishments in office.

No two U.S. presidents are as well-known and respected as George Washington and Abraham Lincoln. The first helped to establish the country, and the latter had to hold it together. How did they do it? By each focusing on their ONE Thing. 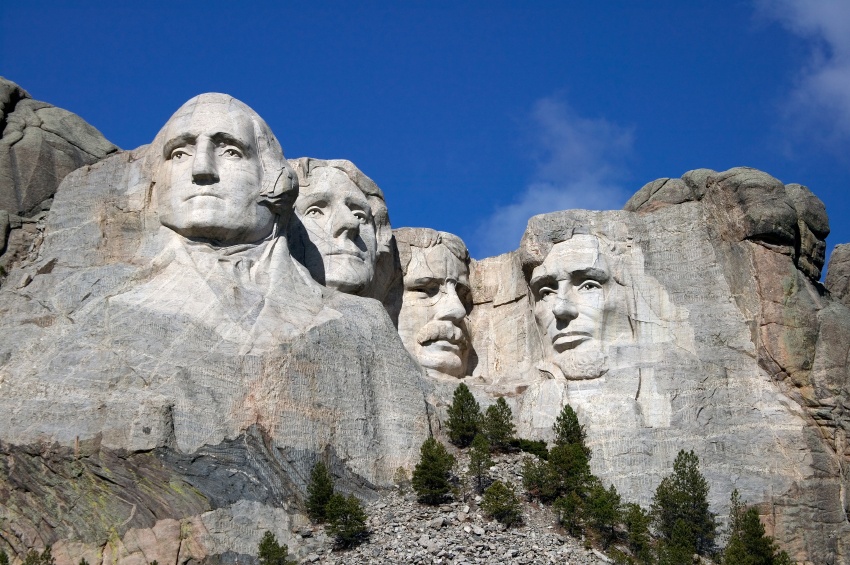 In President George Washington’s first annual message to Congress he emphasized the need to continue growing the respectability of the country, making a note of North Carolina’s recent incorporation into the United States. It is clear that for Washington his ONE Thing was laying the foundation for a new nation, and proving that this new country, with its radically different type of government, could prosper for the good of all its people.

In his message to the founding fathers Washington noted that strengthening and protecting the country extended beyond military might. He called for more foreign diplomacy and warned of meddling in international affairs, while establishing a process for the naturalization of new citizens. President Washington clearly saw the promise America held for the entire world, and the need to lay the foundation for global leadership early on.

Understanding that every decision he made set a precedence for future presidencies, George Washington treaded carefully during his time as the first president of the United States. He decided not to join a political party (fearing it would undermine the new republic), established the tradition of appointed advisors to a cabinet, largely avoided making any policy decisions (vetoing only two bills), and set a long standing tradition of serving as president for only two terms.

Washington’s message to congressional members always went back to keeping focus on what was best for all of America’s people. The final paragraph of Washington’s message to Congress sums up his focus perfectly, “The welfare of our country is the great object to which our cares and efforts ought to be directed, and I shall derive great satisfaction from a cooperation with you in the pleasing though arduous task of insuring to our fellow citizens the blessings which they have a right to expect from a free, efficient, and equal government.” Thanks to his focused leadership, Washington helped the new American government dig in and take root.

President Abraham Lincoln took office under dramatically different circumstances, but his challenges were just as great as President Washington’s. Lincoln’s views on abolishing slavery led numerous southern states to call for secession before he was even inaugurated. The new president’s ONE Thing from his first day in office was keeping the country united despite differences of opinion on slavery and talk of war.

Despite numerous threats of secession if he were elected, President Lincoln couldn’t have predicted how quickly the debate would escalate. Prior to taking office, seven states had seceded from the union, forming the Confederate States of America, and less than a month after taking office the Civil War began. The situation made Lincoln’s focus of bringing both sides seem all but impossible. However, despite the extreme circumstances, Lincoln proved to be a thoughtful leader who continued to work toward a united country rather than abolishing the South.

A young legal partner named William Herndon once asked Lincoln what it took for a man to succeed. After thinking the question over carefully Lincoln answered in a letter stating, “The way for a young man to rise is to improve himself every way he can.” This focus on self-improvement was keen on Lincoln’s mind when he took on the role as Commander in Chief. Lincoln had no prior military experience, and many of the most skilled generals had defected to the South. Lincoln knew to accomplish his ONE Thing he needed to be an effective wartime leader.

President Lincoln, always the scholar, immediately began studying military tactics and strategies. Many historians note that within a short time Lincoln began taking the reins, and was superior even to seasoned generals in his judgment and strategic decisions. He understood that numbers, resources, and a strong navy were at his advantage, and directed his generals to keep constant pressure on the Confederacy until they could exploit a weak spot. And while many of his generals were focused on capturing Richmond, the capitol of the Confederacy, Lincoln instead emphasized cornering and chasing down the Confederate army, eventually resulting in their defeat at Appomattox.

Throughout the Civil War, President Lincoln kept his focus on the time when he would bring the country back together. When referencing Lincoln’s wartime strategy historian James M. McPherson noted that, “From first to last, that policy was preservation of the United States as one nation, indivisible, and as a republic based on majority rule.”

This President’s Day, take a moment to reflect on your own leadership style in the office and how your ONE Thing directs your focus.