Thinking Outside of the Shell: Turning Existing Products Into Something New 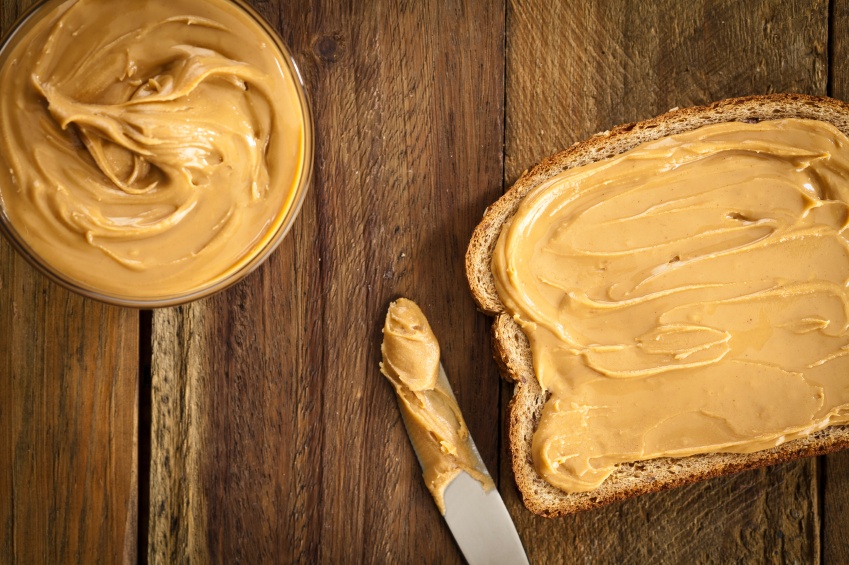 On November 4, 1895 Dr. John Harvey Kellogg (as in the cereal) forever changed elementary school lunches. That was the day Kellogg patented his process for making peanut butter. It was the beginning of a love affair that continues still today.

Dr. Kellogg’s story of transforming ONE THING into something completely new is well known, but it isn’t unique. Savvy businesspeople have been using the strategy for centuries, and it’s a concept every entrepreneur should explore.

The story of peanut butter is a lesson in how business begets business. People already loved peanuts and plenty of businesses sold them. But in the late 1800s not everyone could enjoy hard, crunchy peanuts. The new peanut spinoff was touted as a healthy protein option for toothless people.

Therein lies a tried and true lesson of business. Take a product people already love and find a new way of using it. Kellogg wasn’t even the first to crush peanuts into a paste. Ancient Aztecs hold that honor. However, he was the first to turn it into a business that now generates around $800 million in sales each year.

There are many other success stories of entrepreneurs that took an item that already existed, made some tweaks and created a totally new product. Not too long ago we discussed the meteoric success of Sara Blakely, the founder of Spanx. Body shapers and pantyhose already existed, but Blakely combined the two to produce a new type of undergarment that met the needs of today’s woman.

But one can’t simply take an existing product and slap new branding on it. The product likely wouldn’t sell very well, and patent laws are in place for a reason. In order to create a new product from an old idea there are a few best practices to follow:

So, as you enjoy that Reese’s peanut butter cup leftover from Halloween or a peanutty protein shake before your next workout, consider which products you’d makeover. If you’ve found success transforming an old idea into a new product we want to hear about it! Share your story with us in the comments section or on Facebook.