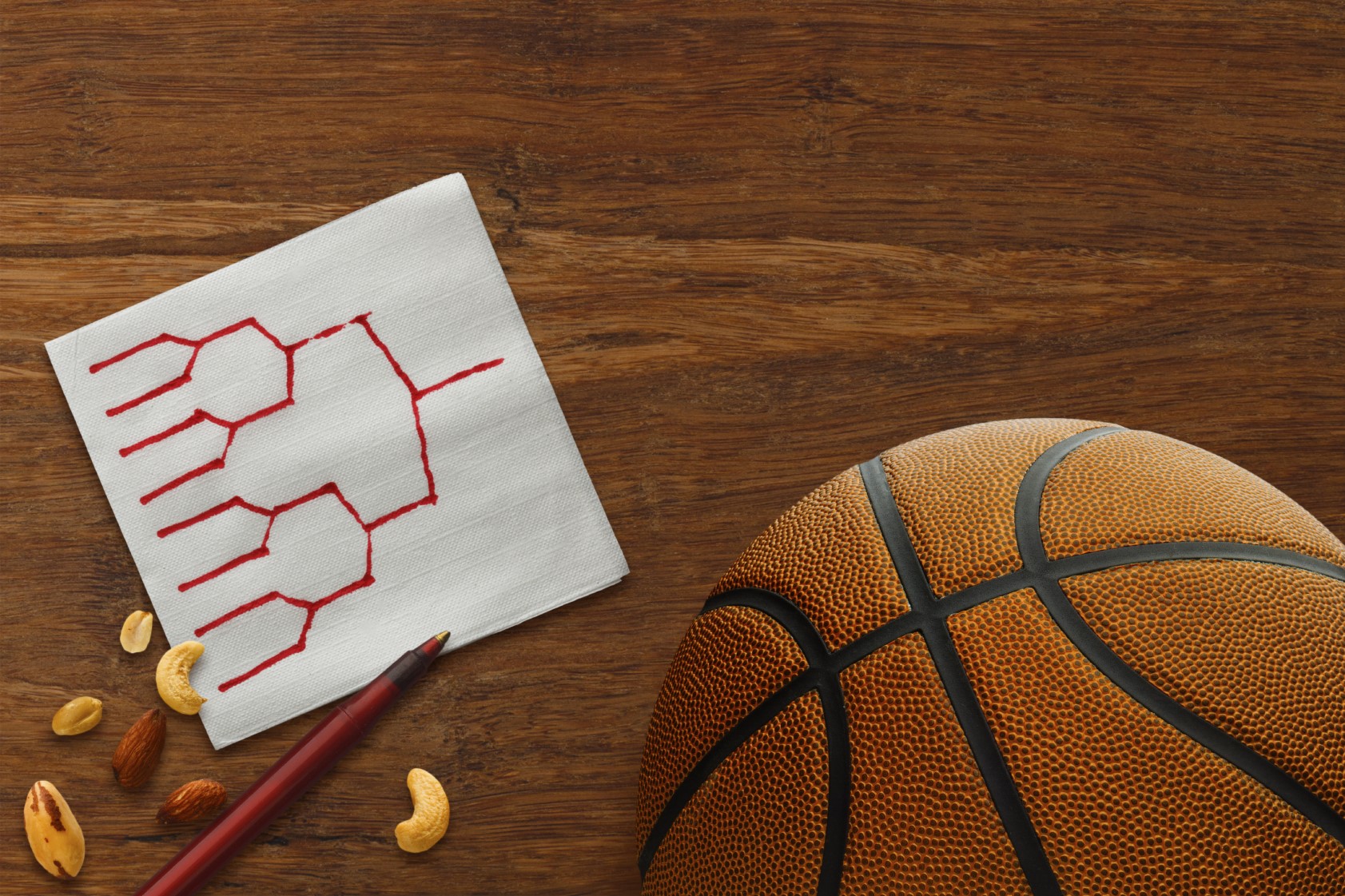 When the clock is ticking down we focus in on every second that passes because each moment matters. If you’ve ever watched a basketball game you’ve seen this in action. A single shot before the buzzer can mean the difference between winning and losing. Every player on the court knows how critical each second is to the outcome.

With March Madness about to begin, there will be countless examples of how time doesn’t matter equally. At the beginning of each basketball game, the clock is going but the players are more relaxed—they have yet to hit their stride. It often isn’t until the clock begins winding down and time management becomes a crucial component of the game that we see if a team has what it takes to move forward. We see it again and again during the tournament.

Time is our most limited resource, and every second is valuable. However, depending on your goals and schedule, some time blocks are more impactful than others.

If you’re trying to maximize how much gets done in a day the ONE Thing that will make the biggest difference is understanding all time isn’t equal.

Researchers have discovered that people are more productive at certain times of day. The specific time varies from person to person, but Duke University professor Dan Ariely says that we each have a few “Golden Hours” every day.

As a behavioral economist, Ariely has extensively studied the way we use time. He’s discovered that there are a few hours of the day, usually shortly after waking, when we are hyper-focused and productivity is at its highest. The only problem is most of us don’t make the best use of this time. Instead of time blocking our ONE Thing during these productive golden hours we’re doing busy work and easing into our day.

To fix this misuse of time, it’s suggested that we all make our golden hours “protected time” that’s utilized for the things that matter most. In other words, don’t gather around the water cooler or sit on the bench during this time. Rather, time block for your big goals during the time that you’ll be most effective at them.

Willpower Wanes throughout the Day

One reason the morning is usually the time for our golden hours is because we’re fresh. As the day goes on and we make decision after decision our brainpower and willpower is depleted. This is what’s referred to as decision fatigue. When this happens our productivity levels drop, and the time spent on tasks doesn’t seem to produce the best results. That’s part of the reason why basketball players and other athletes take it easy before a big game.

Our Circadian Clocks Come Into Play

Some people are more productive and creative during the day and others do their best work at night. It’s just the way we’re wired. Our circadian clocks, the internal clock that helps control alertness and behavior, plays an important role in when we are most productive.

The circadian rhythm is a 24-hour cycle in which different bodily functions rise and fall in reaction to our environment. These bodily changes happen because “clock proteins” increase and decrease in a pattern throughout the day. And “clock genes” help to determine these rhythms. In other words, we are physically predisposed to function differently at different times of day.

Most championship coaches understand what type of situations their players thrive in, so when the time comes, they can put them in the best possible scenario to achieve success. Whether you’re a player who can get a game started off right or are a clutch star that thrives late in the game, knowing how your body operates at different times of the day can help put you in a winning situation.

The vast majority of people are early birds, not night owls. So why are some people more productive at night? They inherited the trait from their parents. People that don’t follow the normal sleep patterns have variation in their clock genes. Scientists have theorized that the variation developed because long ago some people were tasked with standing guard at night, and that’s what their circadian clock got used to. For those people the most important time of day was nighttime.

During March Madness, each game is a domino that gets a team closer to the ultimate end goal. As it nears, the end-of-game deadline changes the players’ reaction to time. It’s a phenomenon that also occurs when you’ve got a vacation right around the corner. All of a sudden you’re running on all cylinders and getting all the loose ends tied up before you head out. This vacation-mode focus is based on having a specific deadline, just like the players who want to score that final basket.

That’s why using the 4-1-1 worksheet and creating time-contingent goals is so important. The worksheet can help you create deadlines for each week, month and year so you make the best use of your time as you work towards your ONE Thing.