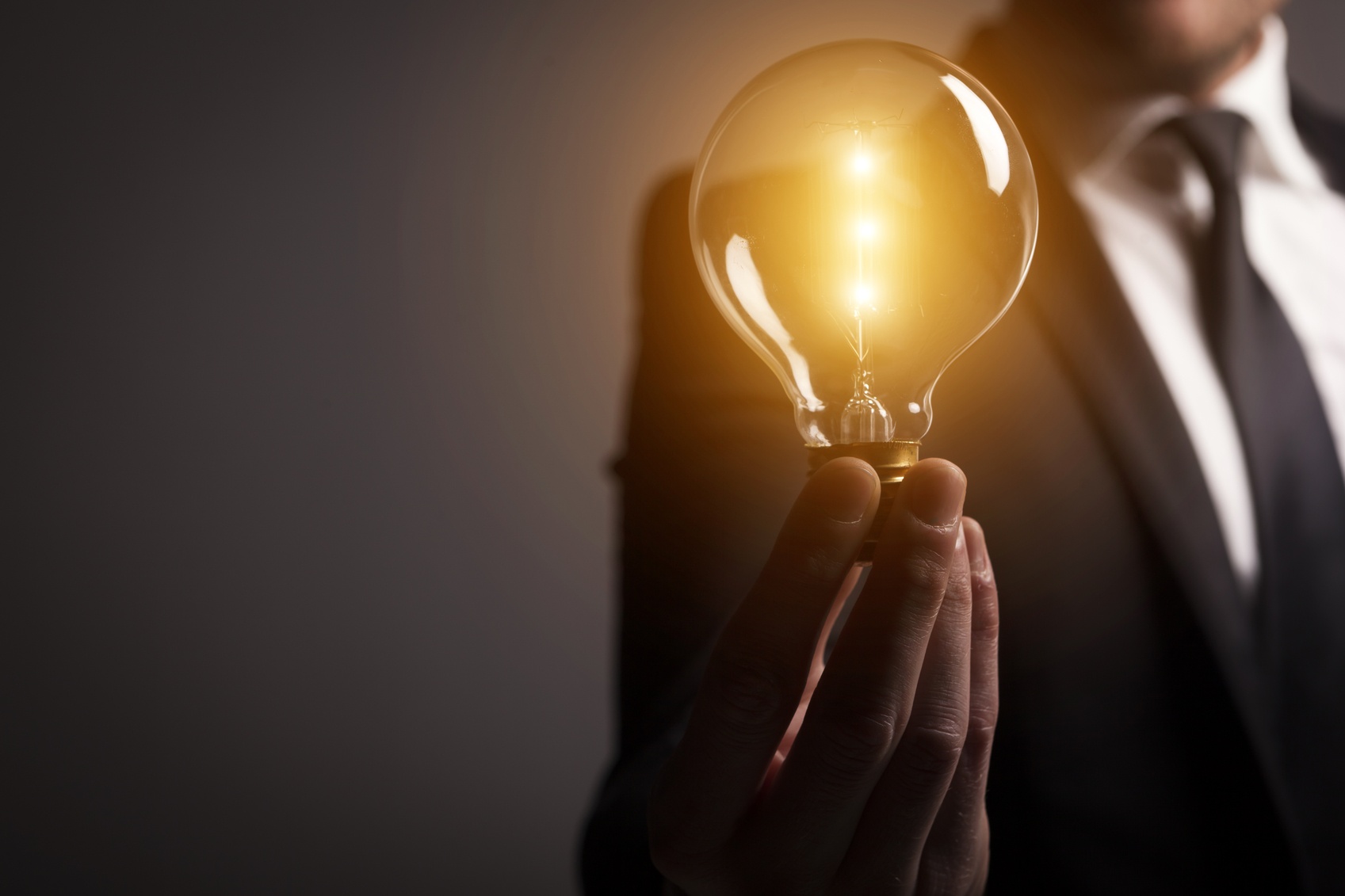 One of the most important skills an entrepreneur needs to possess is the ability to make sound decisions. Every choice has an impact that can change the course of a business. Some choices propel you forward while others hold you back from achievement.

We’ve all heard the saying, “hindsight is 20/20.” If we knew exactly where our decisions would lead us, there’s no doubt that the business landscape would look dramatically different. That’s why so many people consider entrepreneurs to be risk takers. In actuality, many of the best businesspeople are very calculated and make decisions that mitigate risk so success is probable.

Each entrepreneur will be faced with unique decisions, but there are three vital choices every exceptional entrepreneur has to make.

It all begins with the decision to start. The ONE Thing that separates entrepreneurs from dreamers is acting on an idea.

Ask any random stranger for a good business idea and they’ll have an answer. We’ve all thought about being our own boss, because let’s be honest, it’s an American dream. Next to owning a home, owning a business is the biggest goal most people go after.

But far fewer people try their hand at entrepreneurship compared to home ownership. In 2015 just over 679,000 new businesses opened up shop. Many of them are single-person establishments, but every business has to start somewhere. It’s the first choice and arguably the most important one every entrepreneur makes.

Fear is a dastardly thing. Ultimately, it can control us or we can control it. Entrepreneurs choose to overcome fear rather than letting it limit their success.

Starting a business is full of unknowns, which can lead to a lot of fear. The truth is it’s easy to talk ourselves out of entrepreneurship. Fear of failure is one of the most common reasons many businesses never materialize. It’s understandable given the investments that are made, but exceptional entrepreneurs don’t fear failure. They look at it as an opportunity to learn, grow and improve.

Choosing to Act Bigger Than They Are

Big success requires big thinking. Playing it safe with small ideas isn’t enough. It’s too limiting and can box you in so that you never see past the limitations.

The world’s most successful entrepreneurs think big, and because of that, they act bigger than they are. It’s the same concept of dressing for the job you want, not the job you have. It’s a matter of believing that you can go bigger and not settling for less.

Small thinking is a byproduct of not believing in yourself. Small goals seem attainable and easy to accomplish while big goals challenge our confidence and capabilities. We worry others will think we’re unreasonable or downright crazy for trying to accomplish the seemingly impossible. That’s when we start to shrink our goals down to meet other’s expectations.

American entrepreneurs are big thinkers. Skyscrapers, airplanes, outer space exploration – thinking bigger and acting bigger has moved the needle farther than most people ever thought imaginable. Because of it we’ve grown in leaps and bounds rather than baby steps.

Before you can achieve big you have to believe big, overcome the fear and decide to go for it as an entrepreneur.  If you need a push to take the first step, check out this upcoming training so you, like other high achieving entrepreneurs, can learn how to achieve anything you want within the next 66 days through time blocking.