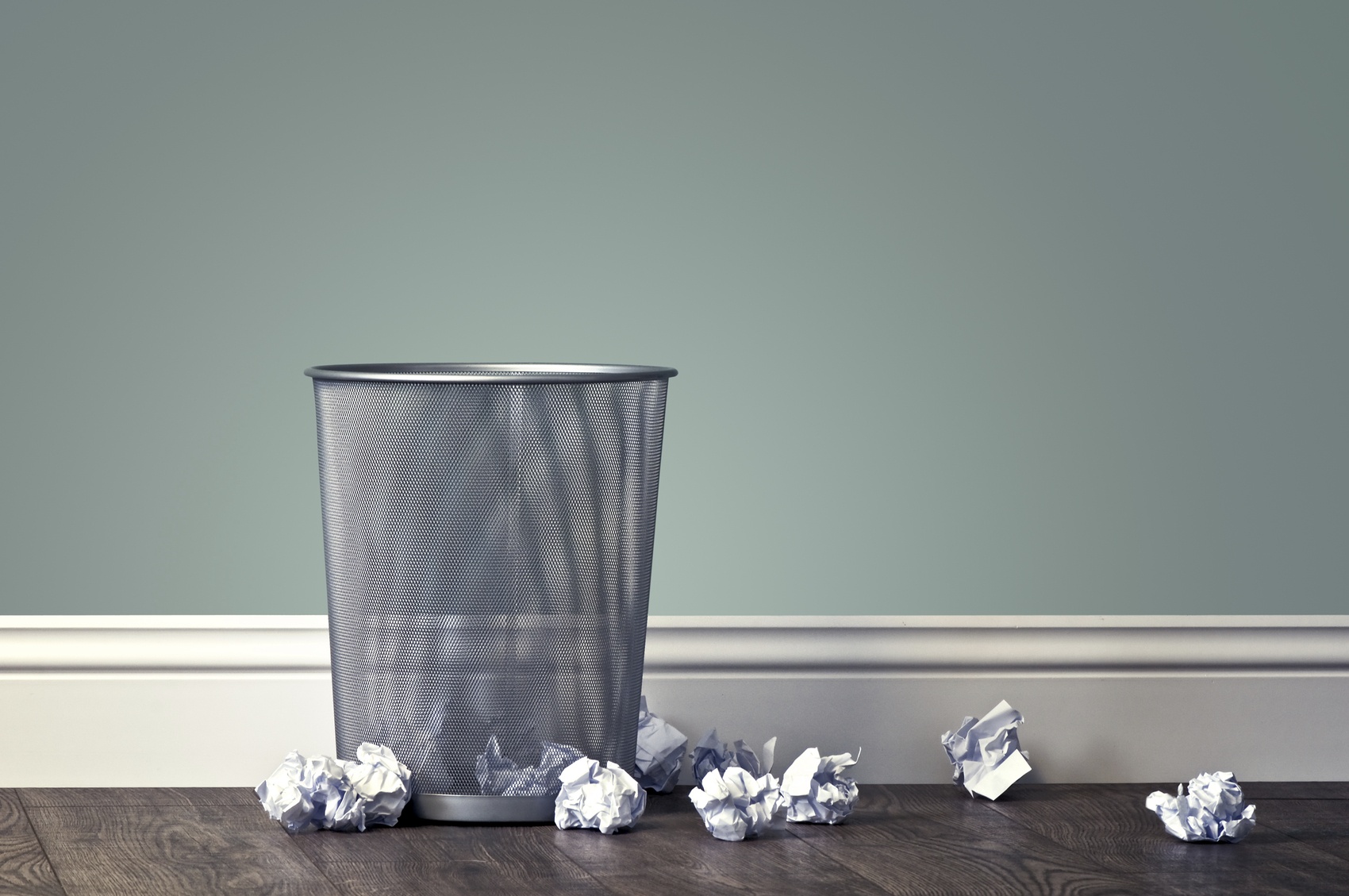 Creating a new habit or getting rid of a bad one is no easy feat. It takes a remarkable amount of commitment and willpower to keep repeating or forgoing the same task until it becomes habitual.

When you embark on your 66-Day Challenge® that part is well understood. What isn’t expected are all of the pitfalls you can create for yourself.After analyzing data from our Time Blocking Mastery Course we found that the following five mistakes sabotage our progress more than anything else.

#1 – Picking the Wrong ONE Thing

If you read last month’s post that featured the time blocking master Peggy Delano, then you already know choosing the right ONE Thing is sometimes easier said than done. Peggy shared her experiences with the Time Blocking Mastery Course and how she became discouraged halfway through the 66-Day Challenge®.

What held Peggy back?

She chose the wrong ONE Thing. After reexamining what mattered most in her life, Peggy realized she needed to make getting in shape her top priority. When she got her physical health under control, everything else fell into place more easily and things that she had previously concentrated on were now in the rear view mirror.

Sometimes the obvious choice isn’t always the right choice. That’s why it’s important to give yourself enough time to properly answer the focusing question so the first domino you line up will proceed to knock down the rest.

#2 – Picking Another ONE Thing Before Finishing the First

Truly building a habit takes time. While the average time to form a new habit is 66 days, in practice our experience reveals that it can take much longer.

Habits are only formed when behavior is changed. If they aren’t set in stone you’ll quickly slip back into an old way of doing things because that’s what your brain is hardwired to do—revert to old habits. In order to build a new habit you must do something enough to change the way your brain responds. It’s what neuroscientists call the “habit loop”.

A habit loop is a three-step process: (1) cue/trigger, (2) routine and (3) reward. You need to find a cue or trigger that will enable your brain to instinctively respond in a desired way. Once you’re in autopilot you’ll fall into the routine, which is the habit itself. Finally, a reward reinforces the behavior so your brain will want to respond again next time there’s a trigger.

Until your ONE Thing naturally happens as a part of your regular routine it isn’t a habit yet.

Everywhere we turn we’re faced with distractions. Between counterbalancing family and work, the many devices that ping for our attention, and constant social bombardment, our commitment to our time blocks is constantly contested.

Despite all of these distractions, there’s ONE Thing that breaks our focus more than anything else and it’s always a click away: Email.

It’s easy to check the inbox during a time block, but it’s important that we remain vigil. Our Time Blocking Mastery Course participants found two effective solutions for email distraction:

When you say “yes” to your ONE Thing, you’re saying “no” to many other things. Every time you say “yes”, you’re making a commitment that requires your time and focus. It’s such a common problem that the inability to say “no” was highlighted as one of the Four Thieves of Productivity in The ONE Thing.

Saying “no” can be difficult for some people because it seems negative. In actuality, it’s extremely empowering. Once participants in the Time Blocking Mastery Course started using our “say no” scripts and accepting it was, in fact, okay to say “no”, they began to see how saying “yes” actually derailed their progress.

In the middle of a time block it’s important to put your blinders on. Water cooler conversations, meeting requests, texts, phone calls –it’s okay to politely say “no” to any of them if they pop up during your time block.

#5 – Trying to Control the Chaos That Comes From Focus

Giving the lion’s share of your focus to ONE Thing means other things will have to be left unattended. There simply aren’t enough hours in the day to do it all. It’s unsettling to leave those stones unturned (especially for those of us who used to rely on mile-long checklists), but it’s necessary for our greatest achievements.

What we noticed was this mistake usually came at the beginning of the process. As soon as participants began to say “no”, loose ends started to pile up. But participants quickly realized all those things weren’t really important. They weren’t top priorities. They could be left undone and life went on without missing a beat.

One way to ease yourself into the chaos is time blocking. Give yourself a short “chaos time block” where you handle a few of the loose ends that are really giving you grief. Since you can’t make more time, leveraging people and systems can also help you pick up the slack and minimize any stress caused by chaos.

Ready to take control of your day instead of letting it dictate you? Check out our empowering Time Blocking Mastery course!