5 Productivity Mistakes You Make Every Day 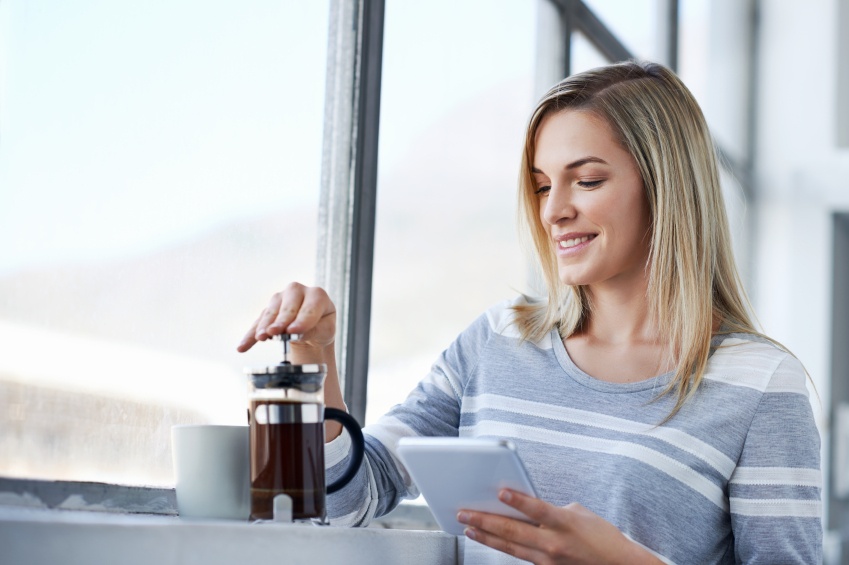 We would all love to have more hours in the day, but, since that just isn’t possible, the next best thing is increasing productivity. Being more productive is one of the top goals for any professional. We invest in people and technology to help us become more productive, we make conscious decisions to get more done, and we even set aside our smartphones while we’re working. However, despite all of our valiant efforts, many of us make productivity mistakes every day.

We’re not only talking about small mistakes but big ones that leave a wrench in our gears. It’s not an exhaustive list by any means, but The ONE Thing team has identified five of the biggest productivity mistakes that are costing us time, money, and energy each and every day.

Dan Ariely, a productivity expert and professor of psychology and behavioral economics at Duke University, says just about everyone wastes the two most productive hours of their day. He calls this time period the “golden hours”.

Mr. Ariely discussed his observations during a Reddit Ask Me Anything session. While the “golden hours” aren’t specific hours in the day, for most people they are in the morning shortly after waking. Instead of spending this time on non-essential activities (like social media), we should time block our most cognitively demanding tasks that require our concentration. It’s amazing how much progress is made when we focus our most important activities in the morning before decision fatigue has set in!

We’ve said it before, but the advice bears repeating. Multitasking doesn’t work. It doesn’t help us get more done. It slows us down. It also depletes our energy and decreases the quality of our work.

The idea that you can do two or more things at once at work is a common misconception that more and more experts are beginning to debunk. Our brains are capable of handling multiple tasks at once if the activities are repetitive and/or mechanical. (For instance, walking while chewing gum.) However, if we throw in a task that takes conscious effort, things begin to derail and our brains begin “task switching” instead of “multitasking”, leaving us exhausted, confused, and depleted.

The multitasking rule of thumb from the Mayo Clinic’s professor of medicine Dr. Amit Sood: If it isn’t an automatic activity, forgo the multitasking.

More businesses are beginning to limit their company emails because it can be a serious time waster. Emails are very deceptive because, while it can feel like we’re being productive by checking our inbox and answering messages throughout the day, most emails don’t require our immediate attention.

Having a discussion in person, on the phone, or over instant message is often much more productive than sending multiple emails back and forth. Being constantly glued to email can also create an “always on” mentality that doesn’t give us the mental breaks we need to be as creative and productive as possible.

Highly productive people often create email rules that they adhere to every day. Tumblr founder David Karp doesn’t look at his email in those morning “golden hours”, effectively putting it off until around 10am. Others have enacted a two-time rule where they only check their email a few hours after the workday begins and then again right before the end of the day.

The majority of people have some sort of to-do-list whether it’s written on a piece of paper or on their Evernote app. But a lot of times it’s just one long master list for the entire workday.

When there’s no prioritization or time limits, everything starts to run together and things take longer than necessary. A master list also doesn’t factor in that our brains are most productive when they work in sprints with a little downtime in between.

Time blocking in 1-hour increments is a much more productive way of organizing our day. Researchers at Desktime analyzed data from highly productive workers and determined that optimal productivity happens when we focus on a task for 52 minutes and then follow that time up with a 17 minute break.

Taking on too much and giving small matters too much attention is a serious productivity killer. On the other side of the coin, delegating and automating maximizes what can be accomplished in a day. Technology can be leveraged to handle most repetitive tasks that don’t take much thought. Tasks that we aren’t the best at, hate doing, or end up being time-consuming should be delegated whenever possible. Even if that means getting a virtual assistant for a few hours a week.

How are you making each workday more productive? We’d like to hear how you’ve become more productive in the comments section or on our Facebook page!