TOT – Winning Your Own Super Bowl 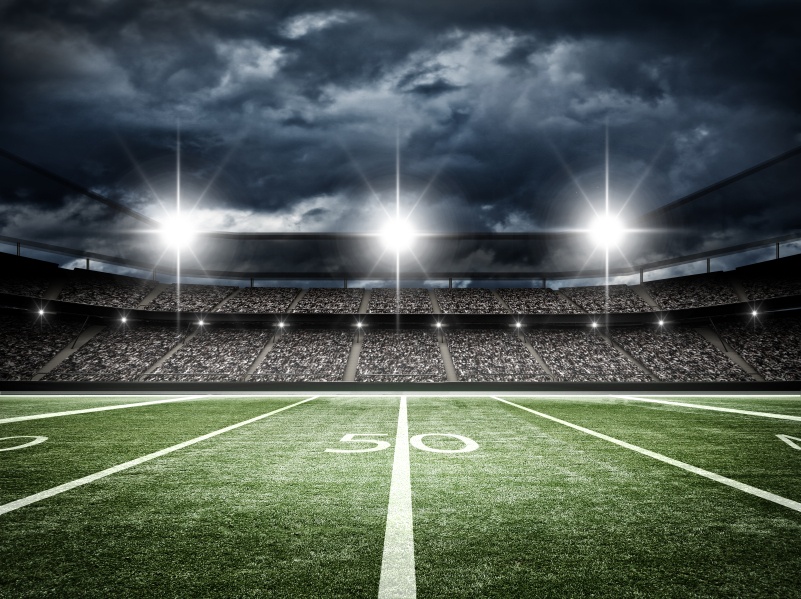 Super Bowl 50 is just a few days away, but it’s something that the Denver Broncos and Carolina Panthers have worked towards the entire football season. Some of the players on those teams have been working towards this goal almost their entire lives.

Reaching our biggest goals takes much more than talent. It takes knowing your goal and going after it with all you’ve got. It takes a champion’s mindset.

Identifying the ultimate goal is fairly easy for a sports player. The rest of us don’t have a championship at the end of a season, but we do have our ONE Thing.

Your ONE Thing is your Super Bowl. It’s the ultimate goal that all of your smaller goals work towards. While it’s a simple concept, nailing down your ONE Thing isn’t always easy. Some people have so many goals it can be hard to narrow it down and focus on ONE Thing. Others have trouble finding it through all the other distractions.

Like any superstar sports player realizing your ONE Thing may require the help of a coach. In The ONE Thing, Gary Keller tells the story of how he sought the help of a coach after hitting a professional plateau. This coach was able to help Gary identify the ONE Thing he needed to work on to achieve what he wanted in life.

At the guidance of his coach Gary implemented big changes and worked towards his ONE Thing every day. There were a lot of dominoes to line up, but one by one they started to fall. Gary soon discovered that the idea of focusing on a singular objective also applied to all of the smaller steps along the way.

That’s how the idea of the Focusing Question was formed. “What’s the ONE Thing you can do such that by doing it everything else will be easier or unnecessary?” Answering this question will help you pave the path towards your ONE Thing.

Going small can lead to big things because focusing on what matters most adds up day after day. Just like working all season, or many seasons, to get to the Super Bowl, each day requires a renewed focus on the ONE Thing that can be done to get you one step closer to the ultimate goal.

Getting Into the Champion Mindset

Many experts agree you can’t go the distance with talent alone. You’ll go far, but without a champion’s mindset there’s a good chance you’ll fall short of a Super Bowl moment.

Achieving your ONE Thing takes complete commitment. This means sacrificing a lot of other “could dos” for the “should dos”. Sports champions are very committed people. They give their all towards the goal of making it to the championship game.

Stanford professor Carol Dweck uses professional baseball player Billy Beane as an example when discussing a champion’s mindset. He had amazing natural talent, but any setback would mentally derail him. Big goals require mental toughness. You have to be able to overcome obstacles and handle the curveballs. You can’t let problems along the way cause you to give up on the goal.

Know That You Can Grow

Those setbacks mentioned above are teachable moments. They reveal what has to be done to reach the goal. You have to see failures as a way to learn, adapt and improve, because failure is going to happen to everyone. You have to believe that you can grow and that you aren’t limited to your current situation. Talent and natural capabilities are potential, not a glass ceiling.

Growth can only happen when you own your shortcomings. If not, you run the risk of missing opportunities to improve. You’ll waste valuable energy and time trying to conceal or downplay the shortcomings instead of improving them.

Surround Yourself With a Supportive Team

There’s a lot of truth to the idea that you are only as good as the people you surround yourself with. Champions know that they need a supportive team to stay at the top of their game. Since they own their shortcomings they seek out people who can help them overcome the deficiencies.

A mentor is the most valuable player on your team. They can help you plot your course based on their experience and knowledge. They can provide much needed support when things seem to be stalling or going off track. Your mentor, coach if you will, is the person you can rely on to shoot you straight and tell you what you need to hear not what you want to hear.

While you cheer on the Broncos or Panthers this Sunday consider what your Super Bowl would be. What’s the ONE Thing that would make you feel like you’re hoisting the Vince Lombardi trophy over your head?