5 Questions That Open Up Real Conversations with Your Kids 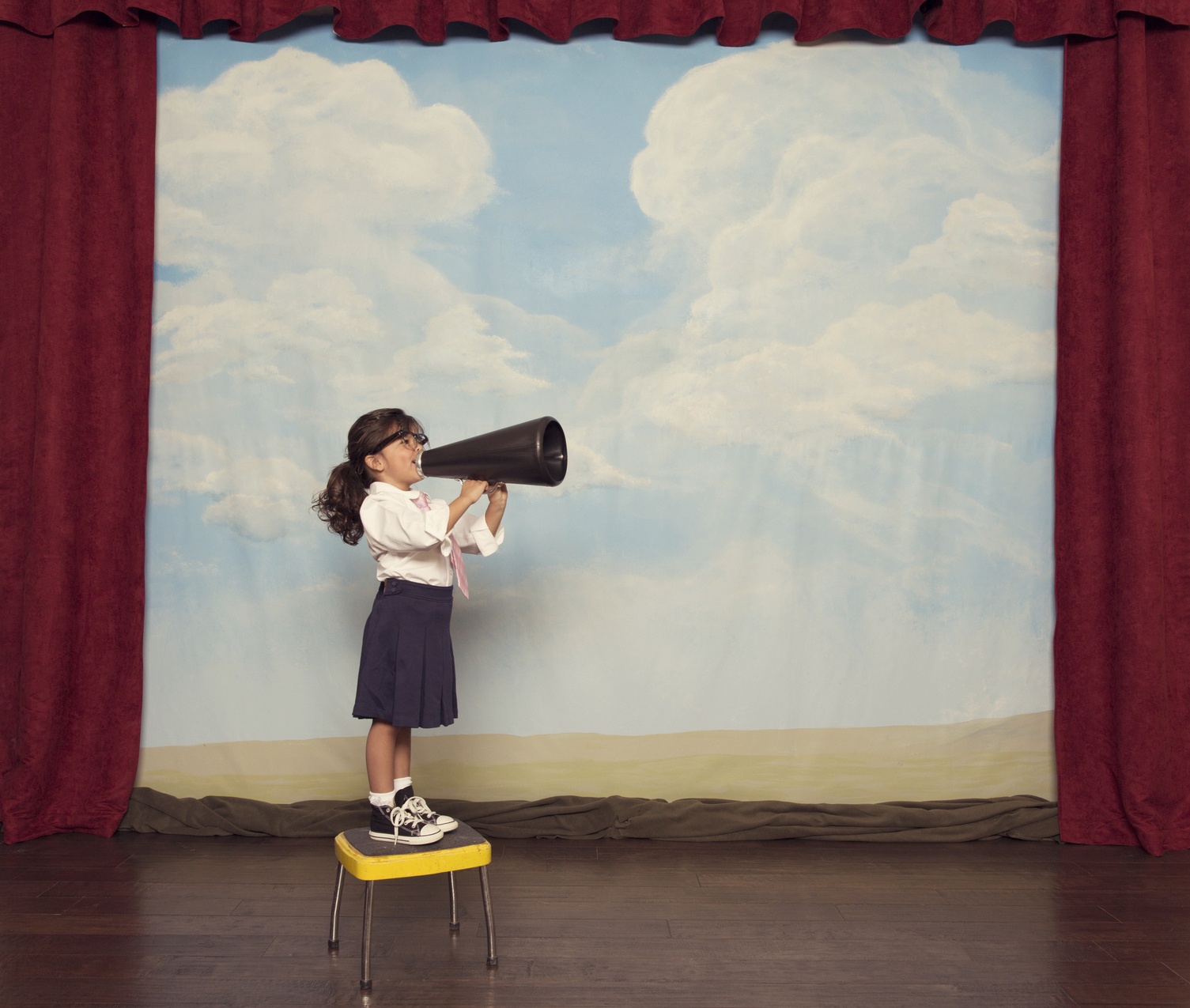 How we communicate with one another has a huge impact on the relationships we build. In the case of talking with your kids, conversations go much further. Mindfulness expert Melanie Greenburg, Ph.D. stresses that what parents say and how they say it can shape their kid’s brain and influence how they interact with others as an adult.

Even though they’re dependents, kids want to have an independent voice of their own and be heard like anyone else. But some kids, especially teenagers, have a tendency to clam up. We know this can be extremely frustrating for parents.

The response that kids give is usually a direct result of how they are spoken to by adults. Taking a learning-based approach often helps to facilitate meaningful conversations between parents and their kids no matter how old they are.

Asking open-ended questions like the ones below can get kids talking and help frame their mindset so they build healthier relationships as they get older. They are invitations to strike up a conversation that will produce more details. And because they can’t be answered with a simple “yes”, “no” or one word reply, they encourage kids to talk. Asking questions like these also give kids a sense that they’re in control of the conversation instead of being a passive listener or tuning it out altogether.

The Standard Question: What do you want to do when you grow up?

The Conversation Starter: What problem do you want to solve right now?

Asking what they want to do when they grow up is something kids get asked a hundred times over. They likely have a canned response which still doesn’t explain why they would like to take up a certain profession. Asking which problem they’d like to solve is something that will make them stop and think. It also invites your child to explain why they’ve come to their decision. You’ll learn a lot more about their values, concerns and motivations by asking the conversation starting question.

The Standard Question: How was school today?

The Conversation Starter: What was the best thing that happened today?

The latter question is much more direct and gets your kid focused on the positive rather than the negative. Your first interaction with your kid after school helps to set the tone for the rest of the day. Asking this question is sure to get things off to a good start.

The Standard Question: What’s bothering you?

The Conversation Starter: What do you feel grateful for right now?

The first question can be taken as accusatory or negative. ONE Thing you don’t want to do is make your kid feel like they need to be on the defensive if something is bothering them. The phrasing of the conversation starter helps to frame their focus more positively. As an added bonus, getting them to think about what they are grateful for will help to put their problems in perspective.

The Standard Question: Do you want to join an after school program or extracurricular activity?

The Conversation Starter: What’s ONE Thing you wish you knew how to do?

Asking if your kid wants to join a specific group or team gives them the opportunity to simply say no. If they can’t think of any after school programs that interest them that’s probably the answer you’ll get. You’ll get better insight into their true interests when you ask them what they would like to know. Once you know what they’re interested you can help them find a way to get involved and learn a new skill.

The Conversation Starter: Tell me more about (activity they are currently interested in). What makes it so interesting?

Asking a closed-ended question that you already know the answer to will likely produce a quick response that provides little information. On the other hand, encouraging your kid to explain a favorite activity or pastime and why they like it can’t be summed up in a single word. This question should also spark their interest since the topic is something they’re interested in at the moment. Kids enjoy being the teacher from time to time, which is exactly what they’re doing when they answer the second question.

Spending time with our kids is a top priority for every parent. And quality time sometimes means quality conversation. The most effective conversations with kids are a result of a combination of showing genuine interest in them and keeping a balance between fair mindedness, guidance and understanding. Additionally, nonjudgmental conversation is an absolute must if you don’t want your kid to get defensive or shut down.

When time is a limited resource it’s important to make every minute count. Give one of the questions a try to strike up a meaningful conversation with your kid on the way home from school or at the dinner table tonight.

← Pumpkin Spice: An Origin Story Borrow These Brainstorming Techniques from the Brightest Minds in Silicon Valley →