5 Ways to Get the Most Out of Your Brain 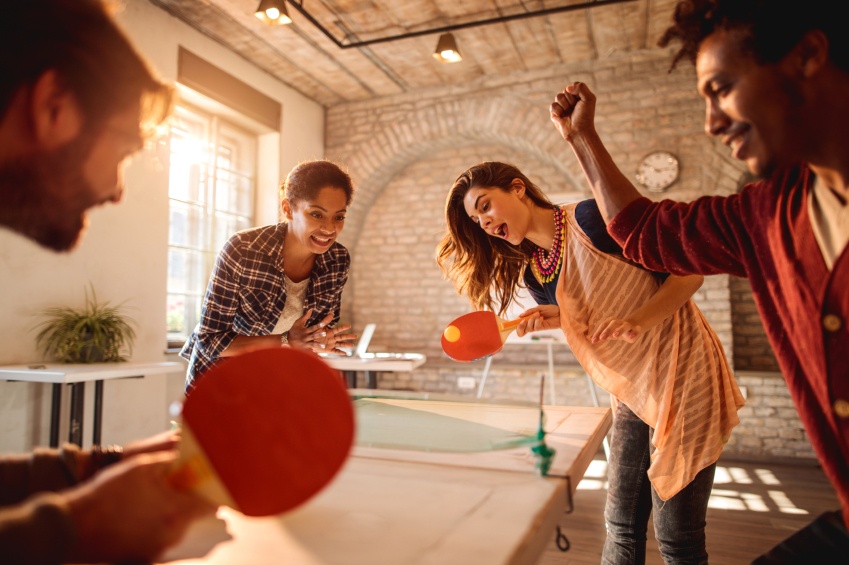 The human brain is the most powerful thing on planet Earth. Despite centuries of research, experimentation and study scientists have only begun to scratch the surface below our skulls.

One of the most intriguing and misleading thoughts on brainpower is that humans only tap into about 10 percent of their grey matter. It’s a myth that’s been perpetuated by insecurities over our cognitive capabilities. In reality, we use virtually every part of our brain each day and countless neurons are always communicating.

It’s well documented that getting a good night’s sleep and stressing less is important for brain health, but there are many other things we can do to improve conscious cognitive function. If boosting your brainpower is the ONE Thing you want to accomplish this year, here are smart ideas based on what mental process you want to sharpen.

If You Want to Improve Information Processing . . .

Studies from Cornell University and many other institutions have shown that learning a second language is highly beneficial for the brain development of children. Turns out it’s also advantageous for adults. Like children, older individuals that learned a second language were able to avoid distractions and process information better than single language speakers.

If You Want to Improve Concentration . . .

Focusing on that little white ball as it whizzes back and forth across the table requires a fair amount of concentration. Research out of Japan suggests that playing ping pong can improve concentration even when you’re not at the table. Researchers tested ping pong players that were 50+ years old against control groups and found that the ping pong players had better brain functioning in certain areas, including concentration and attention.

If You Want to Improve Overall Cognitive Function . . .

Use Your Other Hand

Even regular daily tasks seem new when you do them with your non-dominant hand. And doing new things is really great for cognitive function. This is because challenging your brain with new tasks helps create new neural pathways in the brain and encourages brain cells to create more molecules. Intelligence increases as you create more pathways for neurological communication.

If You Want to Improve Your Ability to Learn and Remember . . .

Exercising doesn’t just increase muscles it also grows brain tissue. The University of British Columbia found that regular aerobic exercise increases the size of the hippocampus. That’s the part of the brain that’s responsible for learning and remembering. Exercise is also known to improve neurogenesis (the creation of new brain cells). It’s just one more reason to make your physical health a top priority.

If You Want to Improve Your Memory . . .

Your brain makes up 3 percent of your body, but it consumes 20 percent of all the energy used in a day. Feeding our brains are extremely important for functioning, especially when it comes to memory. The Omega-3 fatty acid in baked or broiled fish is a serious memory booster because it encourages structural brain changes. Texas A&M researchers also discovered that the antioxidant resveratrol found in red wine has also been shown to improve memory. One other food that MIT has linked to improved memory is nuts, which are full of magnesium.

Boosting your brainpower is all about exercising grey matter in the right way. There are hundreds of strategies that can help you improve cognitive function. Share your favorite brain booster with us on Facebook!