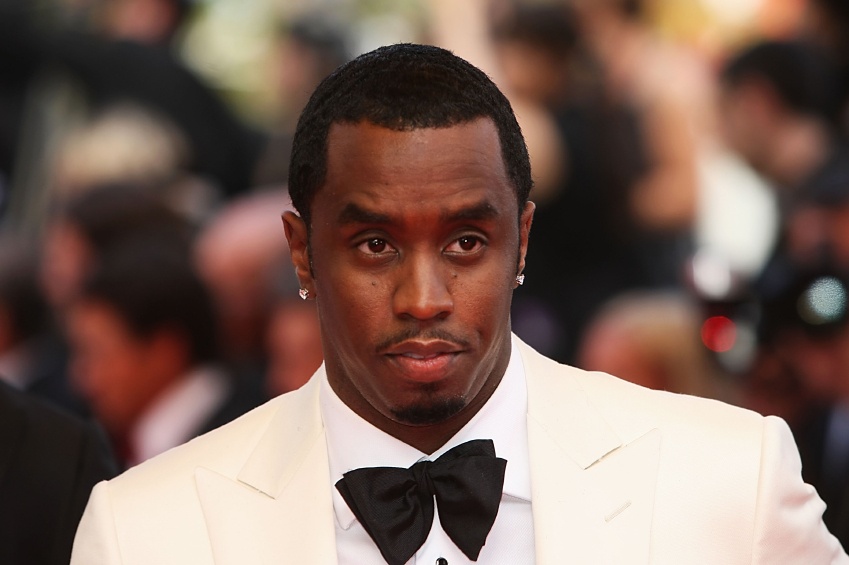 Our series on successful entrepreneurs continues with a figure that is well known in many circles, business included. While Sean “P Diddy” Combs is one of the music industry’s most successful rap producers, his empire expands much further than hip-hop. No matter what industry hat he may wear, one thing is always evident, his powerful drive to not just to succeed but to excel.

And Mr. Combs says that comes from ONE THING: relentless hard work.

Bad Boy Worldwide Entertainment Group – the name of Mr. Comb’s business entity says it all. From a young age growing up in Harlem, he knew that he wanted to be something great. And despite some personal tribulations he’s gotten himself into along the way, it’s clear that Mr. Combs is a natural born mogul.

He began in music, and it was the hip-hop culture that allowed him to expand his brand beyond even his own wildest dreams. Fashion, fragrances, television shows, movies, restaurants and spirits are just some of his better-known ventures. And it all started with him working his way up the ranks at Uptown Records.

That experience gave him the foundation he needed to launch his own record label – Bad Boy Entertainment. Mr. Combs enjoyed one success after another with his label and even took home a Grammy for his own album in 1998. He then went on to found his apparel line Sean John, a men’s clothing and shoe line that boasts over $525 million in annual sales. Next came his partnership with Ciroc Vodka, which is now valued at $1 billion.

But for Mr. Combs entrepreneurship is not about the money. It’s about building something worthwhile and attaining achievements that will live in record books. It’s about making a lasting impact on the consumers that buy his products. When everything is said and done, Mr. Combs is selling a lifestyle. More particularly, he is selling his lifestyle. Today, it’s Mr. Combs own high profile identity that’s closely associated with the products and drives sales.

Given that Mr. Combs looks at his ventures as selling a lifestyle, it comes as no surprise that having a connection with the consumer is a top priority. When asked about his success, Mr. Combs has put a lot of emphasis on truly understanding the consumer. In a 2013 interview with Entrepreneur.com he stressed the need for understanding not only your industry but also every aspect of the consumer you’re marketing to if you want to find success in a brand.

At first this was very easy for Mr. Combs, because he was essentially marketing to himself. Many of his earliest ventures were directed towards young male consumers within the hip-hop culture that were largely underserved. He tapped into his understanding of youth culture, and it proved to be highly successful.

Today, like everything else Mr. Combs does, he is continually expanding his consumer base. Last year he announced plans to take his Sean John brand into stores around the world. Even though his consumers live in different countries, he is continuing to target a market he knows – young people that aspire for greatness.

Selling Aspiration: Helping Others Scale the Mountain of Success

Sean Combs has crafted his own personal brand to be one of success and aspiration that he hopes inspires others. But he isn’t just doing that by selling luxury products.

He’s famous not only for his own accomplishments but for helping others as well. Much of Mr. Combs’ philanthropic work has centered around encouraging entrepreneurship among underprivileged youth. In 2013 he donated $250,000 to the Network for Teaching Entrepreneurship. But he didn’t just write a check, he showed up to personally congratulate the two teens that won the organization’s National Youth Entrepreneurship Challenge. His other philanthropic work includes computer and book donations to New York schools, founding the youth development charity Daddy’s House Social Programs and sitting on the board of directors for the non-profit Hip-Hop Summit Action Network.

Sean Combs has reached a level of success that many prosperous entrepreneurs have yet to achieve. And his ultimate goal of inspiring others to aspire for greater things has most certainly become a reality. The significance of his achievements was recognized last fall when NYU’s Clive Davis Institute of Recorded Music introduced a course entitled “Sean Combs & Urban Culture”. It’s just further proof of how influential Mr. Combs has become by selling lifestyle.