Debate Isn’t Just For Politicians, Healthy Argument in the Workplace is Crucial to Success 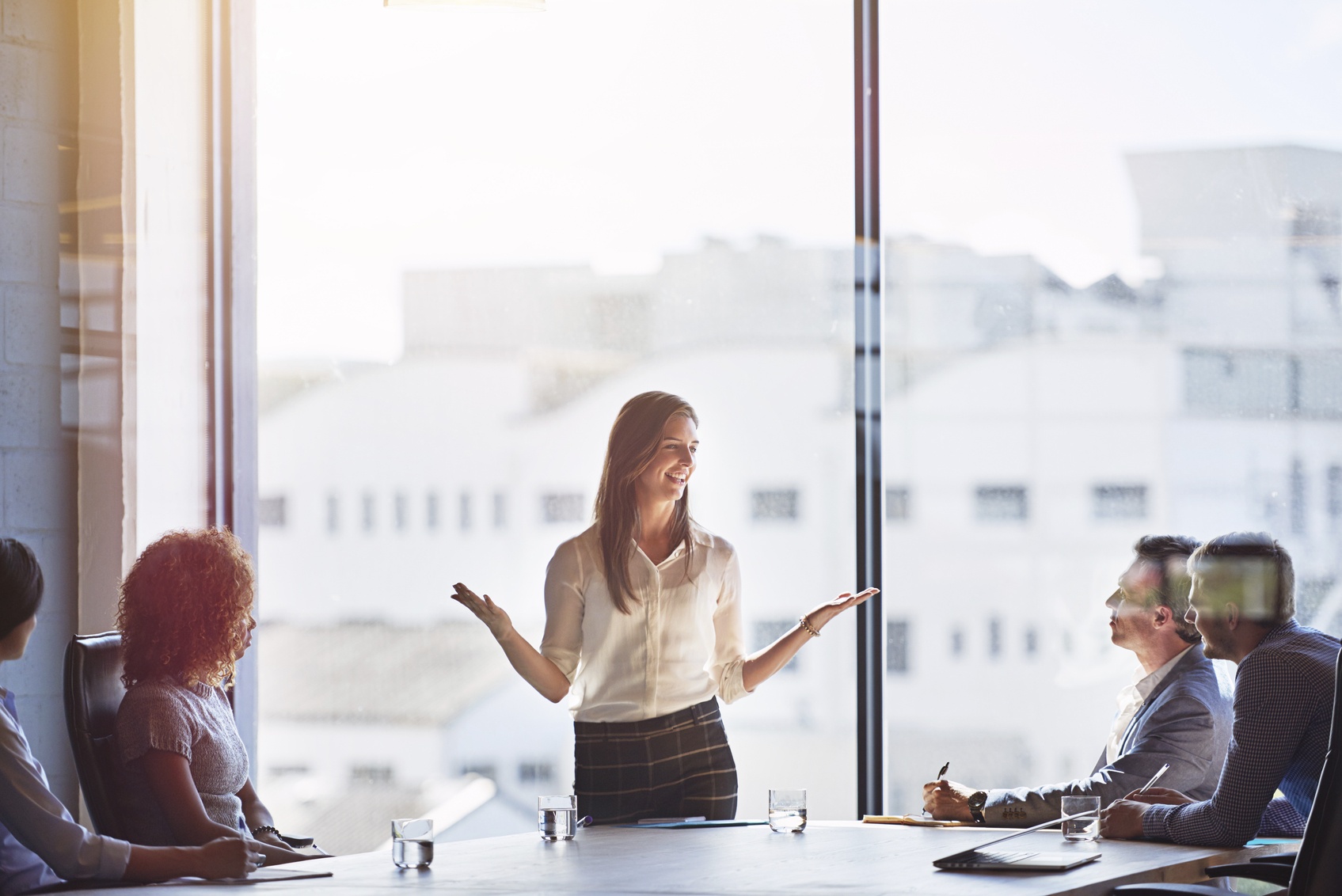 Why Healthy Debate in the Workplace is Crucial to Success

Election season causes all of us to think more critically on issues and problems we typically don’t give a fair amount of thought to — between local and presidential races, there’s no shortage of jabber and banter around the water cooler on the right direction for our country. And while many of us find the rhetoric tiresome, debate remains an important tradition and practice because it equips us for the biggest decisions we have to make. So why do many businesses tend to shy away from it?

There are a number of reasons that would cause us to shy away from conflicting opinions — it keeps the peace and sometimes makes arriving to a decision, right or wrong, easier. However, while companies that give in to a “yes man mentality” avoid friction, they consequently handcuff their own innovation.

Hashing out details, questioning logic and exploring solutions is crucial to making the right choices. In the end, group decision making has been found to be superior to individual choices. It also promotes a deeper level of understanding, facilitates information sharing and creates synergy in the office.

As long as things are kept respectful and focused on problem solving, there’s no reason to fear office debates. Instead, you can use them to rise above challenges and push past plateaus.

As you can imagine, if the discussion isn’t managed carefully, a constructive open forum can turn into a gloves-off sparring match. Or worse, the discussion is completely unproductive and seen as nothing more than a waste of time – much like debates on the show The Office (but far less amusing).

Debates can become an integral part of the decision making process if you take the initiative to organize the discussion and minimize emotions. Here’s how indisputably good leaders make it happen.

Step 1. Decide Who Will Participate

The entire office may not be necessary for a debate. It could be more beneficial to select a mastermind group or just invite a specific department if the problem is conceptual, high-level, or if they have a stake in the outcome.

Debates can become contentious when a person thinks they need to prove their point is right. Oftentimes, however, there can be more than one right answer. This mindset also pits people against one another rather than bringing everyone together to work toward a common goal. Make it clear that being right or proving someone else wrong isn’t the goal of the debate.

The moderator helps to keep debates on track and heads off issues before they become a problem. They should also help to mitigate groupthink by posing questions and viewpoints themselves. The person tapped for the position should be someone who doesn’t have skin in the game and is generally fair minded.

Issue a zero-tolerance policy for making jabs, attacks and accusations about another person or department. Workplace relationships are important and undercutting others under the guise of a debate is not a way to maintain them (you can learn about building better workplace relationships here!). Focus needs to be kept on facts at all times.

Step 6. Pass the Conch, Give Everyone an Opportunity to Speak

Everyone who wants to ask a question or pose a point should be given an opportunity to speak their piece. You’ll also need to give people an opportunity to defend their positions and explain their line of thinking.

Step 7. Resolve Conflicts After the Debate

If the conversation gets heated between two co-workers it’s important to settle the conflict so resentment doesn’t build. A manager may need to have a quick sit down with the employees to resolve any lingering issues and make it clear that both of their opinions are valued.

Debates can be a healthy way to foster teamwork and improve communication while coming up with the best solutions. The key is to build trust by keeping the debate focused on problem solving and away from personal interests.