Why You Should Raise a Glass to the Craft Beer Industry 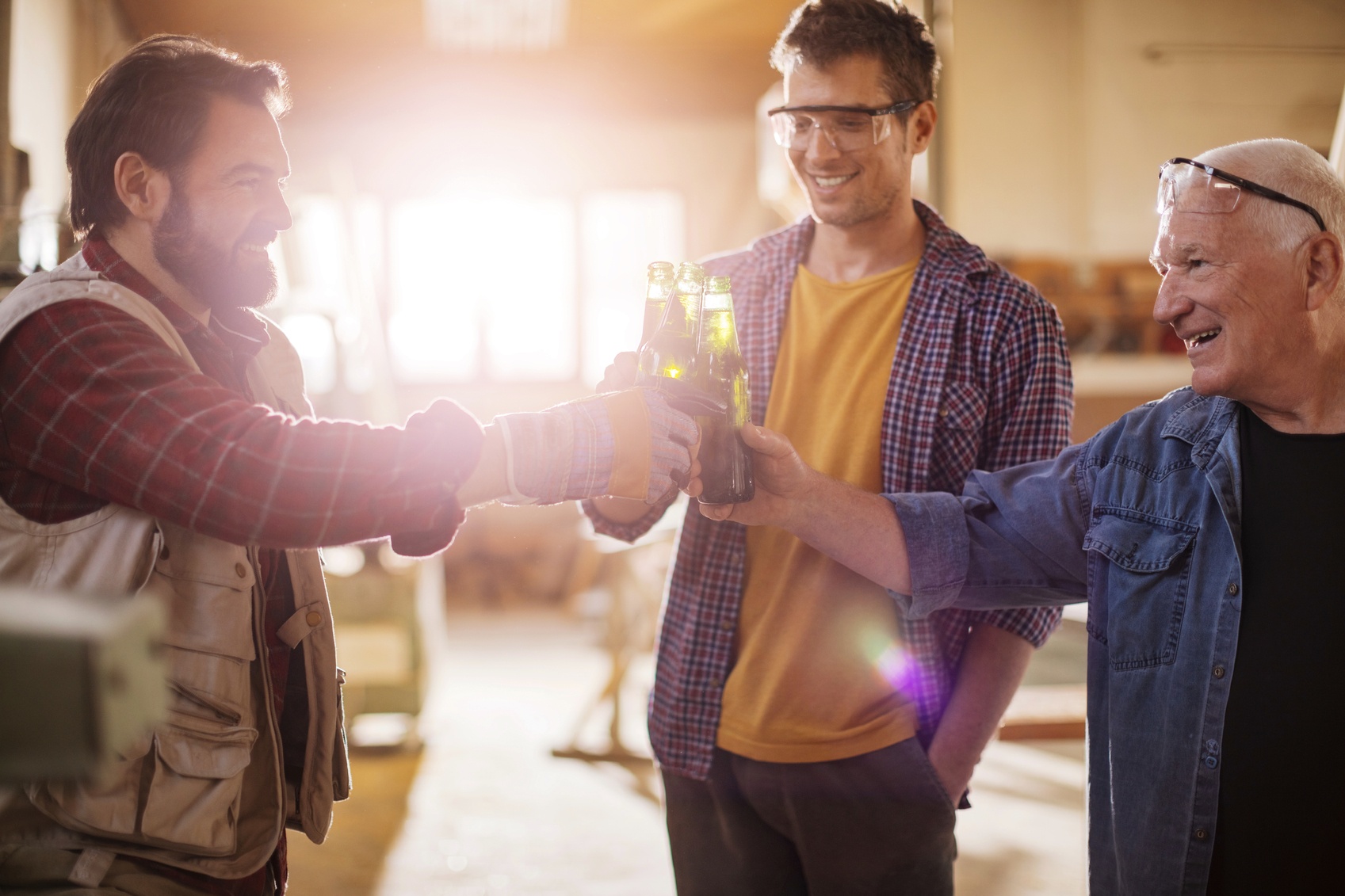 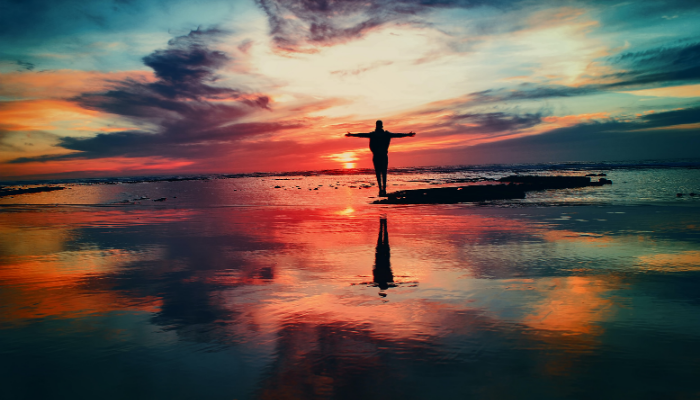 There’s only ONE Thing you need to know to truly appreciate the impact craft brewing has had on the economy. In 2015 more craft breweries opened their doors compared to previous years but only 10.8 percent failed. This is a staggering figure considering the restaurant industry has a failure rate of 60 percent.

That’s not to say the craft brewing industry offers easy success. While it’s not a new industry, it is a relatively new prospect in the U.S. This means that craft brewers, like other entrepreneurs that want to succeed at a high level, understand that success requires preparation and hard work. They set their goals around this knowledge and work tirelessly to achieve them—and it’s a lesson you can take from their industry and apply in your own by using our long-term goals worksheet.

In little more than a decade, the craft brewing industry has gone from virtually non-existent to knocking on the door of well-established international beer companies. How have these rag tag mom-and-pop shops won over so many people in such a short period of time? It boils down to setting their goals around relationship building—something entrepreneurs in every industry can emulate.

They Put Passion Before Profits

There’s a general sentiment that the craft brew industry isn’t driven by money. It’s driven by the brewers’ passion for their craft. Many craft brewers pour everything they have into their beer and aspire to simply make a living sharing it with others.

Their passion comes through in the quality of the product. When you love your work,only the best will do. Craft brewers invest in every ingredient in their pursuit of beer perfection.

That passion is infectious and appreciated by customers. When people feel like they’re getting a high quality product from a company that cares about the customer’s experience, they’re willing to pay more to show their support.

They Utilize the Social Nature of Their Product

Beer drinking has always been a social activity, which is part of the appeal. Craft brewers understand the social nature of their product and how that plays into the success of their business. Instead of just selling a product, they aspire to create a culture around their products by inviting customers in and engaging with them.

Many breweries have tap rooms where customers can congregate right alongside brewers and their impressive equipment. Customers become completely immersed in the business and beer making process. They see their money at work and feel like they are a part of the business.It goes back to the mindset of passion before profit, and craft brew drinkers respond well to that.

Some breweries also involve customers in product decisions. Interacting with customers in this way helps to dramatically boost the social side of the business.

The social aspect of craft brewing is also helping to unite the industry. Craft brewing is unique in that it’s one of the very few industries where “competitors” come together. Craft brewers help each other out. They get together to create beers and host large events, which has allowed small breweries to compete with bigger businesses.

Sierra Nevada’s Boot Camp pack is a product of 31 brewers in six regions coming together to create six beers. Instead of competing against one another they worked together to make something epic that any beer drinker can appreciate.

This kind of camaraderie may change as the industry grows, but for now it’s appealing to consumers that would rather see innovation than competition.

Craft breweries purposefully entrench themselves in their local communities. Startups aren’t shipping their product around the country. They’re selling beer at their own location and local venues. The future of the brewery hinges on appealing to the residents within the immediate area.

How breweries bring in local customers goes beyond selling great beer. Brewers tailor their recipes to the tastes of the people in their community. They experiment with ingredients that are grown locally. It’s not unheard of for breweries to invite local customers to try new beers and provide feedback as part of the R&D process.Many brewers are also very active in the community, participating in festivals and charity events as sponsors or vendors.

Ultimately, taking a local approach builds extremely loyal customers. They know the local brewery is putting their tastes and satisfaction above everyone else, and it’s something everyone in the community can be proud of.

Which craft brewer has won your business? Share your thoughts on the craft brewing industry with us on The ONE Thing Facebook page.

← Time Block Your Way Out of the 9 to 5 Grind Debate Isn't Just For Politicians, Healthy Argument in the Workplace is Crucial to Success →