Decide What You’re Not Going To Do Means Focus 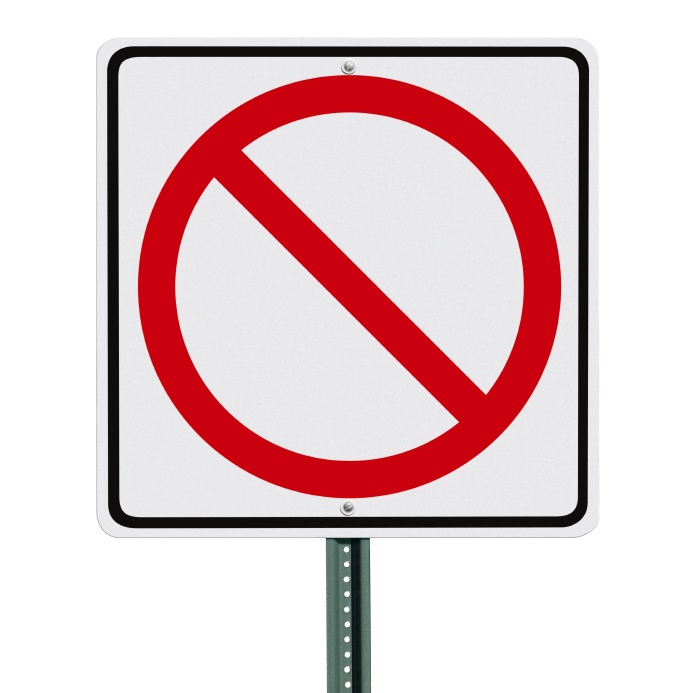 As the New Year approaches many of us are lining up our dominoes by asking the Focusing Question for success in 2014. But have you overlooked the other half? The part that gets in the way? All the stuff you’re saying no to?

That’s right, focusing on priorities is just as much about deciding not to do something as it is making the choice to take action. When you make a commitment to say yes to your ONE Thing, you are in fact saying no to many others.

There’s no way around it. If you want to accomplish something big, you can’t let a lot of other less-significant things get your dominoes out of line.

Learn to Say No

The first step in not doing things in order to protect your ONE Thing is realizing that “no” has to be a big part of your vocabulary. When you say yes to focusing on your ONE Thing, you have to say no over and over again to keep that focus intact.

Many people have problems saying no, whether it’s at work, school, church or home. With a no comes guilt, a feeling of selfishness and fear that others will see a whole slew of negative connotations behind it. We feel like we’re letting people down because we’re putting our priorities first. But fear of saying no is something you’re going to have to overcome if you want to be committed to your goals.

Saying yes too much can also cause stress. The feeling of being pulled in a lot of directions, never having enough downtime and not accomplishing your own goals will ultimately make you mentally, emotionally and physically burned out. The Mayo Clinic suggests using what they call the yes-to-stress ratio to determine if committing to something is going to overextend you and ultimately lead to stress.

While others are making New Years resolutions for what they want to accomplish in the coming months, those that have found their ONE Thing are doing the exact opposite. In order to keep yourself on track make a resolution not to:

Now keep on going. Remember, saying no is going to become a regular thing if you want to say yes to big success. Outlining what you won’t do upfront makes saying no a lot easier.

← Functional Design Meets Productivity Master What's Your ONE Thing in 2014 →