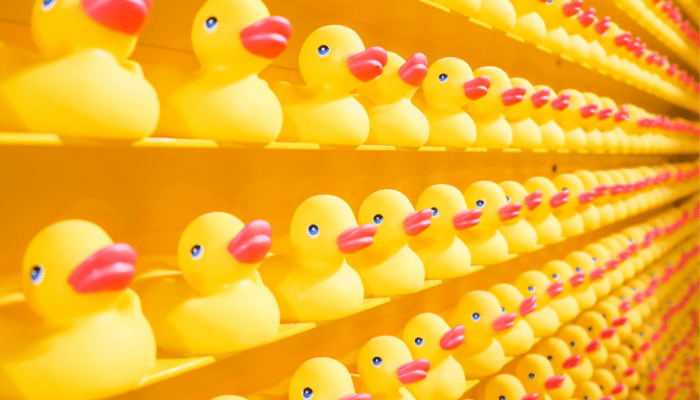 Success is messy. There’s really nothing squeaky clean about it.

If you’re the type of person who wants to have all of your ducks in a row before getting started, you’re going to have to bear with us. Perfection is sometimes a worthy idea, but when it comes to accomplishing our biggest goals, it’s something that we need to get comfortable with abandoning.

There are two common scenarios where perfection gets in our way, and they’re situations I like to call the “False Peak Conundrum” and the “Rubik’s Cube Dilemma”.

Getting Comfortable with the Unknown: Climbing a Mountain You Can’t See

When looking at our biggest goals, it’s easy to fall into the trap of wanting to design the perfect path forward so we know, beyond a shadow of a doubt, that the steps we’re taking are leading us to where we want to go. The problem with that is that the bigger the goal, the bigger the unknowns.

If you’ve ever hiked up a mountain, you’ve probably encountered a “false peak”. For those who might be unfamiliar, when hiking up large mountains, you’ll eventually face a hill that from your current perspective, looks like the summit. It has a crest, it stands against the sky, and by all accounts, you’ll believe it’s the end-goal. However, the closer you get to the false summit, you’ll realize that the hill you’re walking up is blocking another hill you’ll need to climb. 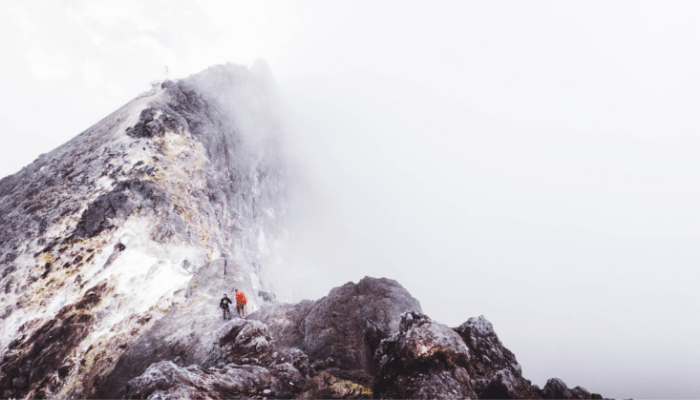 There’s no such thing as a perfect plan.

Without meaning not discount the famous Boy Scout motto “always be prepared”, the truth is that sometimes, in order to become prepared for our journey, we have to take a step forward.

Learning to Mess Things Up: A Lesson on Solving a Rubik’s Cube

When we strive for perfection, we strive for everything to be in its proper place. However, success can usually be described as the continuing act of creating, exposing and solving problems.

If you’ve ever tried to solve a Rubik’s cube, you probably know what we’re talking about. The first step to solving the puzzle is fairly manageable. All you have to do is solve a single row of the puzzle, so all the colors match on one side. If you’ve made it that far, you’ve probably faced a terrible dilemma: In order to solve the next row in the puzzle, you have to muddle with the “perfection” you’ve just created.

Well, some false summits leave us no choice but to walk back and walk around the hill we’re standing on.

The key here is to mess our progress up in such a way that we’re exceed our original achievement. It’s organized chaos. And speaking from personal experience, the thought induces so much displeasure and anxiety that it leads many of us to shelve our projects entirely. (The shelf: where all of the best puzzles go to die.) 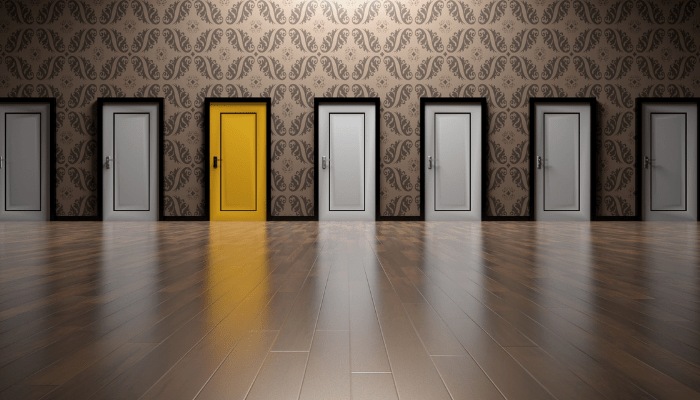 When looking at the goals we want to accomplish, it’s important to be mindful that most of them will require us to take one step forward and one step back so we can take two steps forward. Getting caught up in wanting everything to be nice and tidy the whole way through isn’t realistic, and it’s a good way to keep ourselves from accomplishing anything at all.

Where We Should Strive for Perfection

With all of that said, it’s important to note that perfection isn’t always a bad thing.

Self-critical perfectionism tends to exhibit a behavior of unleashing severe internal criticism when facing potential failure. It kind of shows up as a form of self-punishment. The response can range from anywhere between calling ourselves an “idiot” after missing an answer on a test, to spending an entire vacation engaged in “busy work” because a project we completed received a poor response from a boss.

If it doesn’t paralyze us, allowing the accuracy of our work to define our self-worth sets us on a path of toward resignation when things don’t go as planned.

Finding pride and worth in meeting a personal standard, however, is a healthier form of perfectionism that has been shown to make achieving goals easier.

The same studies found that if our desire for absolute perfection is aimed at our effort, not the outcomes, then our perfectionist approach can actually help us tackle the goals we set.

Like we say in The ONE Thing, nothing matters equally. At any given point in time, we should be dedicating an unequal amount of focus on the activities that will provide us with an unequal reward. (It’s the 80/20 rule.) If you’ve read the book, this idea is summarized by the truth that “success isn’t about doing everything, it’s about doing the right thing.”

Well, embedded in that thought is a perfection of standards. Doing the right thing also means doing it the right way.

In those disappointing or fearful moments when you might find yourself buried in the details and fixating on missing the mark, it’s important to make a point to have a moment of reflection and revel in the satisfaction that comes from digging in and getting your hands dirty.

When you facing another hill to climb, carry that standard with you as and keep your best foot forward. Keeping that high standard of effort does nothing but keep opportunity open to you. More than that, it’ll maximize the potential outcomes when you finally land on the “right thing”.

Like a batter stepping up to the plate, you can only hit a home run if you grip the bat and swing for the fences. If your standard of perfection—your mindset and effort—aren’t in place when the right pitch comes along, it’s tough to say what the outcome will be.