From First to Worst, Why it Pays to Start with a Bad Idea 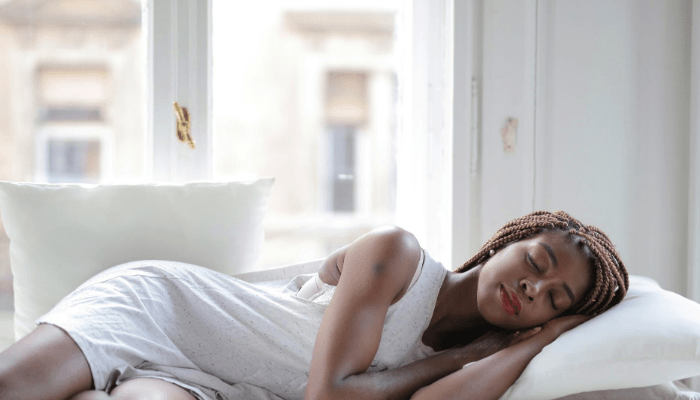 If you’re trying to come up with a fresh idea, it’s often hard to know where to start. That’s why we suggest you begin with your worst idea first. It’s called “reverse thinking” and we think your ONE Thing this week should be to see where it takes you.

It can sometimes be overwhelming to know what exactly you want in life, or how to get there, and with the ever increasing amount of choices we have, we can be left with more uncertainty than clarity. The Paradox of Choice tells us that that sometimes the more choices we have, the less likely we are to actually make any. On a day to day basis, we make hundreds of choices both big and small, and when there are infinite possibilities—it can be hard to get clear and realistic about new ideas and making changes.

Business facilitator Lorraine Hudack tested this idea with a group of Teamsters when she interviewed them about ideas they had on ways to improve their job. What she found was that reverse thinking—deciding what they did not want—provided a more effective tool when it came to refining ideas.

When I stood in front of a group of Teamsters and asked what they wanted in an improved assembly process, they said they wanted the managers to come down to the floor and run the line, thus freeing the line workers up to watch their fishing videos on the VCRs in the manager’s offices. It was a legitimate response to the question, wasn’t it?

The problem is that it is a response borne out of lack of knowledge of options and future parameters. Now, if I were to use reverse thinking, I would simply ask the Teamsters what drives them crazy about the current assembly process. The same people would rattle off a lengthy, detailed list because they knew what they didn’t want based on their experience and knowledge.

The most notable thing here is how knowing what we don’t want comes from experience and knowledge, while the infinite choice of what we do want can be confusing, unrealistic, and impractical. This concept is not dissimilar to process of elimination. It’s reasonable that most of us were stumped on at least a few questions when it came to standardized tests. More often than not, you could reach the right answer by eliminating what you knew were wrong.

Another way of reverse thinking is to focus on creativity. A case can be made that the most innovative ideas often come from unexpected places or ideas. In addition to acting, Ashton Kutcher happens to also be quite the successful investor, having gotten in early on Twitter and Airbnb, among others. To him, weird is good:

I want to know that the idea is audacious, that something has a gigantic, total addressable market… but I like it when it doesn’t at first land in your ear right. It needs to almost seem nonsensical.

Another story of blossoming creativity is when AutoDesk’s Mickey McManus traded roles with his intern, Lisa, making her the boss while he went on vacation. Her task: to discover things he didn’t yet know. Upon his return, she had discovered such interesting research that it planted the seeds for the company’s next venture—one headed by Lisa. By turning the corporate hierarchy on its head (something at which many would be appalled) McManus was able to take the company down a new and innovative path.

Here at The ONE Thing, we know that we fail our way to success. However, most of us still grapple with the need to succeed in the immediate. It is apparent that enough wrong decisions will eventually lead to the right one.

So think about what you don’t want, pick the weird idea, make a seemingly “bad” choice. It will get you closer to your goals than playing it safe. As Gary Keller says, “If you’re going to eat the whole elephant, it doesn’t matter where you start.”

Have you tried reverse thinking? Let us know on our Facebook page!

← My Personal Everest: or How I Overcame My Fear While Covered in Sweat, Mosquito Repellent and Drywall Dust Which of these Pets Best Fits Your Personal Life? →