How Many Tricks Does it Take to Form a New Habit? (One, Two, Three…) 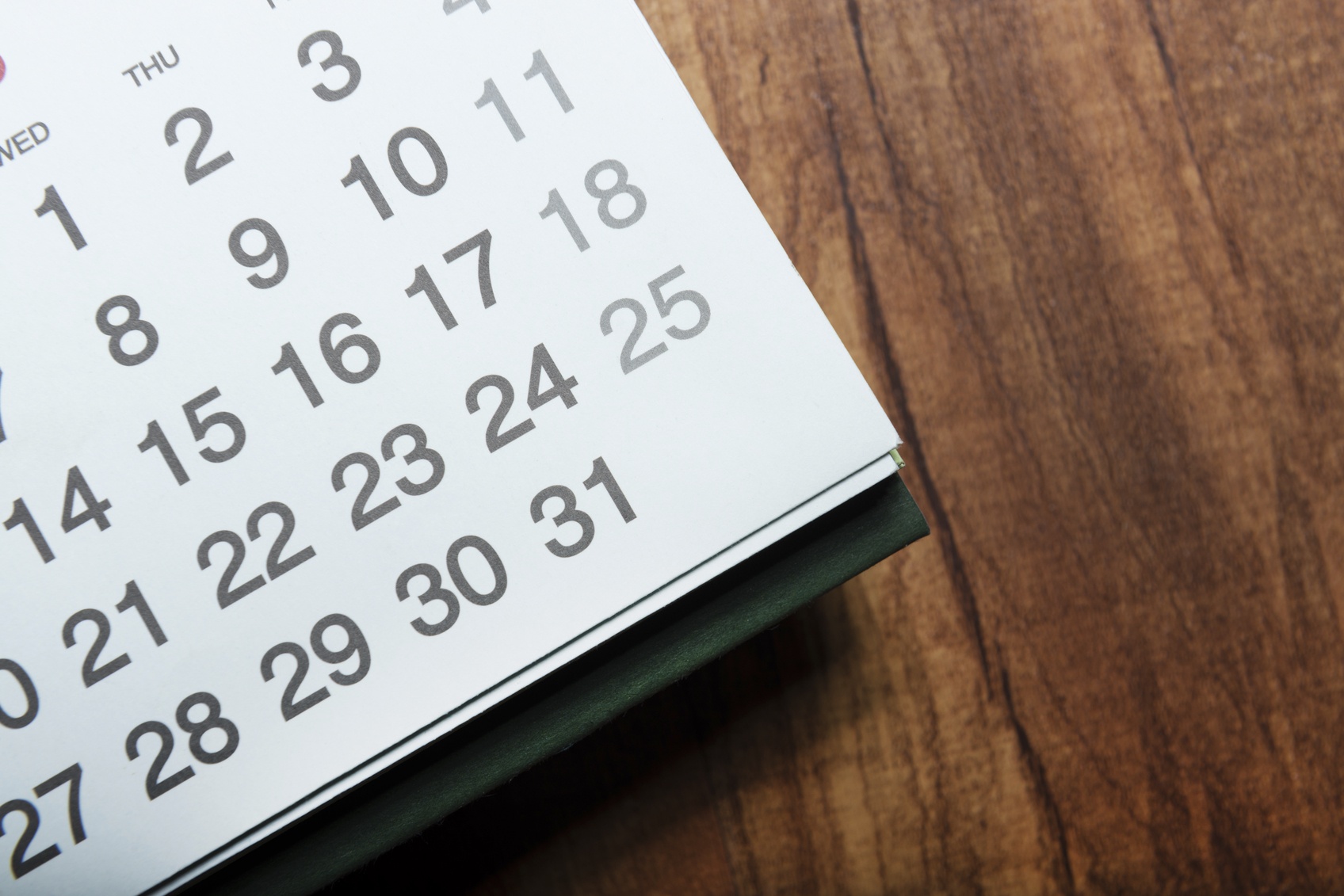 A little while back we wrote a piece about the myth of building a habit in 21 days. We touched on the brain anatomy involved with habit formation and research that showed 21 days isn’t the concrete benchmark for building a habit. In actuality, the average is 66 days, but it can range anywhere from 18 to 245 days depending on various factors.

A lot of thought leaders are interested in habit formation because our habits can make success easier or much more difficult. With every research study we’re learning more about how habits are formed and how bad ones can be broken. The general consensus is: it isn’t easy, but it’s worth the effort.

Researchers are also discovering new tricks that can aid you on your quest to build better habits. Read on to learn more about ways to ingrain habitual behavior in your brain that actually sticks.

Trick #1 – Start with a Keystone Habit

We’re big believers in the idea that things don’t matter equally – and that includes habits. Making a keystone habit your ONE Thing can make it easier to form other good habits down the road.

In his book The Power of Habit: Why We Do What We Do in Life and Business, Charles Duhigg spoke with Paul O’Neill about keystone habits. A keystone habit is something that naturally leads to other good habits because they improve the way you see yourself. They aren’t any easier to form, but they provide a much bigger benefit overall.

Paul told Charles when he became the CEO of Aluminum Company of America (Alcoa), “I decided I was going to start by focusing on one thing. If I could start disrupting the habits around one thing, it would spread throughout the entire company.” Paul believed that by making a focus on safety a habit, he could start a beneficial chain reaction throughout the organization. And he did. Encouraging employees to speak up about safety issues led to other suggestions on how to improve the business itself.

A 2008 study funded by the National Institutes of Health exemplifies the power of keystone habits. In this study, participants were asked to log the food they ate one day a week. It was a very straightforward task, but even easy habits can be difficult to establish at first. However, once people made it a habit, they started adding journal entries on additional days. Then they started meal planning. Eventually the people who accomplished the keystone habit lost twice as much weight as people who didn’t keep a food journal. And it all started with logging food consumption just one day out of the week.

Science has proven there are certain keystone habits that change our outlook and make it easier to set up the dominoes for other healthy behaviors. So, make a keystone habit your first goal.

Consistency, especially at the start, is critical for forming good habits. The beginning is when people see the biggest gains in establishing automaticity – acting without thinking. The problem is, until habits become second nature it can be hard to remember to do your new habit. Missing a day here and there won’t completely derail the process, but it can slow progress.

This is where time blocking can be very beneficial. Time blocking means you’re going to set aside a period of time each day specifically for your new habit. It will be added to your calendar and alerts will be set. If possible it should be scheduled for the same time everyday to make it even easier to remember.

Habit stacking is another way to remember to do your new habit, and it can help make the process much easier. Habit stacking is basically piggybacking off of the things you already do on a daily basis, like brushing your teeth or feeding your dog. Only, you commit to doing that habit after finishing your routine task. Doing so creates a trigger that prompts you to do your new habit.

Long ago, looking at the negative side of things and internalizing mistakes helped humans survive. Over time our brains became hardwired to focus on the negative. It’s a phenomenon called “negative bias”. Today negativity isn’t quite as beneficial. In many cases it can hold you back from reaching your biggest goals and creating good habits.

Neuroscientists say that we can get in a more positive mindset by training our brain. How? Through positive learning. You may not realize it, but our brains can physically change through learning. What we learn influences how neurons grow in the brain. That means focusing on a positive habit can make you think more affirmatively.

The trick to mastering positive habits that make you think more positively is mindfulness. Being in the present prevents us from stressing about what’s down the road and lingering on things in the past. Take it one day at a time with a good habit and you can start changing your entire mental state.If negativity is an issue, focusing on something positive could be one of your keystone habits.

It takes time and dedication to form a new habit, but that doesn’t mean it can’t be done. Stick with it and use what you and other learn to your advantage!

← Here are a Few Pointers to Help You Give and Accept Critical Feedback If You Find Yourself Saying, "I Need Motivation!" Here Are a Few Ideas →