How the Wright Brothers Lifted Each Other Up 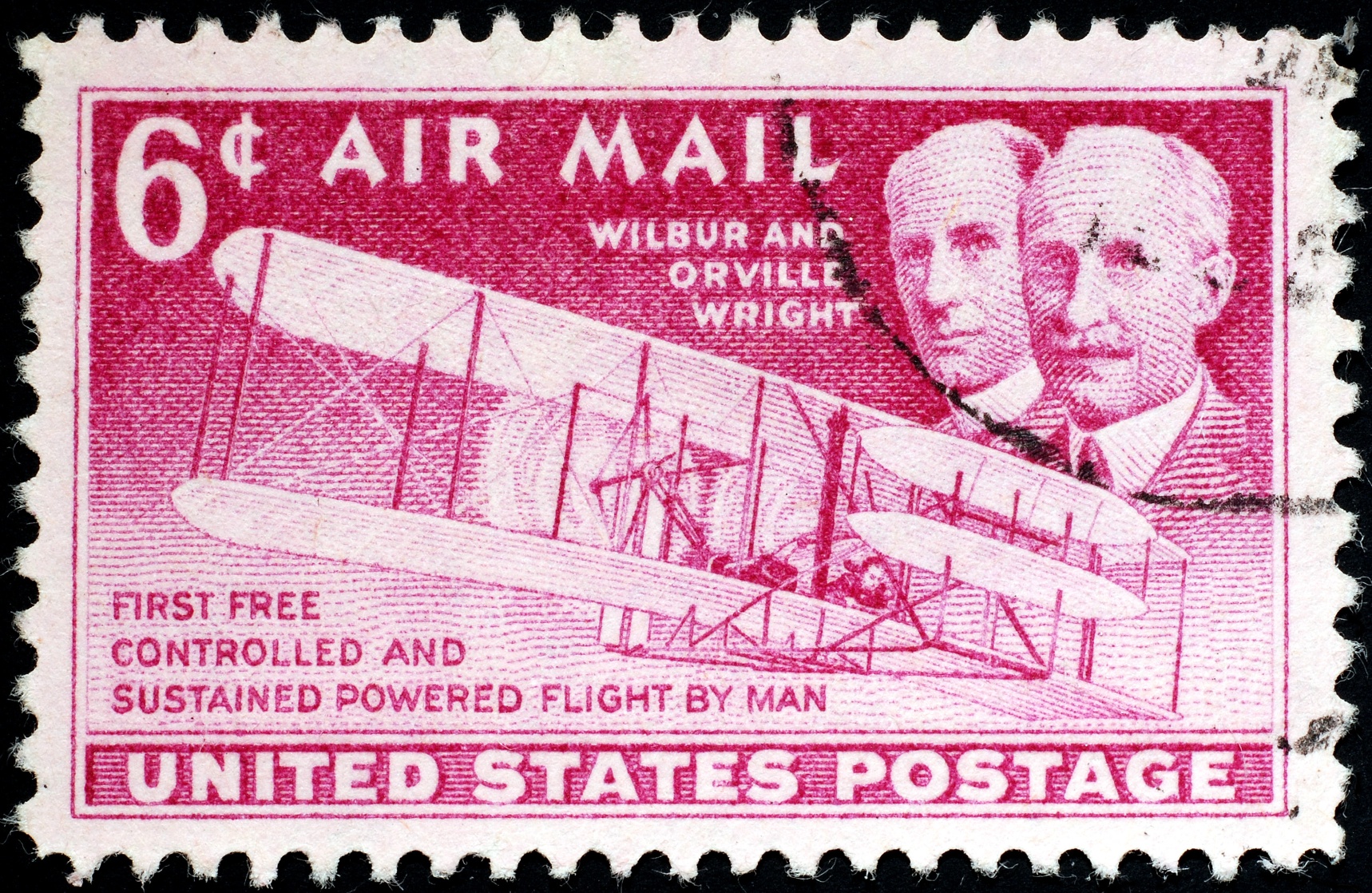 Earlier this month we took a look at some of history’s most famous co-founders, and as you might expect, the Wright Brothers certainly made the list. Orville and Wilbur Wright are known the world over for being the fathers of flight, but that wasn’t their first venture together. Before taking on the sky, the Wright Brothers co-founded and ran both a daily newspaper and bicycle shop together, where they also sold their own brand of bikes.

Family is an important support system, but that doesn’t mean they always make the best business partners. In celebration of National Aviation Day we’re taking time to look at the key relationships in the Wright brothers’ lives and how their strong network helped them make the impossible possible.

Parents That Supported Thinking Outside of the Box

For the Wright Brothers, the relationships they shared with family members were the backbone of their lives. Their parents taught them that while the world may be cruel and unkind at times, they could always count on their family for love and support. It was a perception that the Wright Brothers took to heart very early in life.

Though four years separated Wilbur from his younger brother Orville, the two were frequent playmates. Countless hours were spent playing with a toy helicopter they received from their father. Their wonder with this toy is what ignited their interest in aeronautics. The encouragement of their parents to explore intellectual pursuits helped to solidify their fascination with figuring out flight.

The Wright Brothers were always captivated with all sorts of mechanics. It was their mother Susan who passed this interest on to her children. Working with her own father, Susan learned to use tools and shared this skill with her sons. The brothers grew up watching their mother make toys (including their own helicopter designs) and appliances to meet the family’s needs when other alternatives didn’t exist. This ingenuity had a profound impact on Wilbur and Orville, and would serve them well as they pursued their ONE Thing of building a plane that could take flight.

With the help of their family the Wright Brothers became entrepreneurs at a very young age. In 1889 at the age of 22 and 18, Wilbur and Orville published their own newspaper and invented a printing press. They were no doubt inspired to do so by their father’s experience working as the editor of the weekly newspaper Religious Telescope. It was just the beginning of what would become one of the most successful partnerships in history.

It has often been said that neither of the Wright Brothers would have been able to master the invention of the airplane on his own. But together, they seemed to have a keen understanding of how to make their partnership successful. Wilbur and Orville understood each other’s strengths and weaknesses, adjusting their work models to bring out the best in both. They also appreciated each other and knew the value that the other brought to the venture.

Their belief in one another was key to their success. At the beginning of the 20th century the vast majority of people thought flight was a pipe dream. Those that thought it was possible rarely agree on exactly how the physics and mechanics worked. When others doubted their efforts, the Wright Brothers had each other’s support.

Shortly before his death, Wilbur also noted that open communication was key to helping the brothers maintain a good relationship. He made the statement, “nearly everything that was done in our lives has been the result of conversations, suggestions and discussion between us.” Constant collaboration helped to keep them progressing forward together instead of growing apart.

But that’s not to say that the Wright Brothers agreed on everything. It was common knowledge that they would debate with each other on many issues before deciding the best route to take. This open debate was a part of the creative process that led to the invention of their airplane.

Even though outgoing Wilbur was the businessman and president of the Wright Company while introvert Orville was the inventor behind the scenes, the brothers always took equal credit for their success. It was a classic pairing of two talented individuals that needed one another to achieve professional greatness. Their temperaments may have been totally different, but their passion for learning and creating the airplane was the common bond that drew them together.

The American public was skeptical of the Wright Brothers after their first flight in 1903, but Wilbur and Orville didn’t let the general sentiment dissuade them. In true Wright Brothers fashion, their belief in one another was much stronger than what the critics had to say.

Imagine what you could accomplish with the support of people who believe in your work as much as you do. All too often entrepreneurs want to go it alone, but the Wright Brothers are proof that when you have the right key relationships in place, the sky’s the limit to what you can achieve.

← Build Bridges Instead of Burning Them: The Power of Forgiveness 10 Steps to Improving Your Relationship With a Testy Co-Worker →