How to Make Yourself Irreplaceable at Work 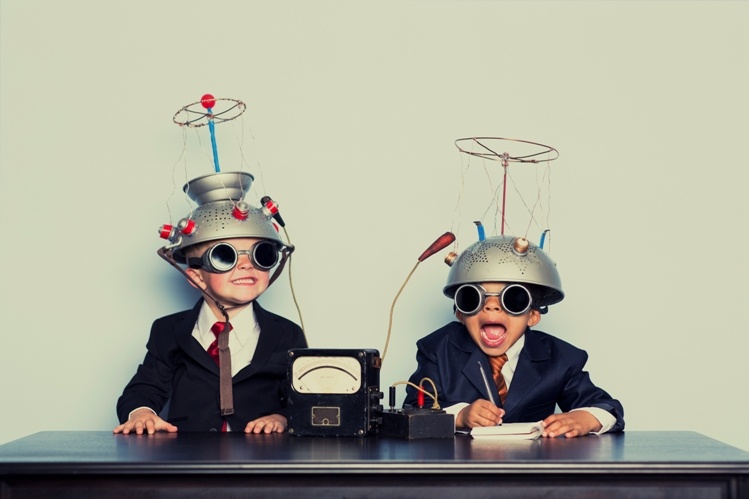 The new film Robots 3D from National Geographic Entertainment is a big screen reminder of how far robotic technology has progressed in recent years. It makes other future-based movies like I, Robot seem not so farfetched. Right now, many humans are hard at work creating robots that could soon be found in a cubicle near you.

Whether it’s technology or the newest crop of college grads, many workers have real concerns about being replaceable in the workplace. But no matter what job you have, there are ways you can tap into the ONE Thing that makes you a uniquely invaluable, irreplaceable asset.

Be Unique and Experienced

A Unique Value Proposition (UVP) is a marketing element that highlights what makes a certain company or product better than the competition. It differentiates the business in a positive way. Each one of us has a UVP that makes us irreplaceable.

Ask yourself what you have to offer that no one else has in your office, industry or in general. Think about what is relevant and unique about your skills, personality and work ethic that brings real value to your company. That’s your UVP. Play up these assets and your experience as much as possible to show your worth. A new employee that has to be trained, or say an expensive robot, won’t seem like such a good investment/replacement if you’re already providing significant value.

In fact, a recent USA Today article noted that low skill work is likely to be the first jobs that robots take over. Researchers at facilities like Carnegie Mellon University are already working on training robots to handle low-level tasks like preparing simple meals. Workers with unique skillsets will be the ones working with robots instead replaced by them.

Be Enjoyable to Work With

It doesn’t take a robotics scientist to figure out that enjoyable people are more fun to work with in the office. The National Association of Colleges and Employers (NACE) ran a survey last year asking employers what they were looking for in 2015 college graduates. They found employers thought being a team player (#1 on the list) and communicating well (#3 on the list) trumped knowing the latest, flashiest technology.

The more people you win over with your good attitude, teamwork and friendliness, the better job security you’ll have. Take the time to make meaningful connections with the people you work with, from the mailroom to the executive suite, and you’ll become irreplaceable.

The Achilles heel for robots is their lack of creativity. It took creative genius on the part of humans to create them, but that same asset is basically nonexistent in robots and machinery. They are programmed to perform specific tasks, and that’s all they really know.

We, however, are wonderfully dynamic human beings and our brains are more powerful than any computer. We’re not bound by binary code or mechanical engineering. Our ability to think freely and come up with creative solutions to problems is one of the biggest advantages humans will always have over machines. This can also give employees who can think out of the box an edge over co-workers who don’t expand their thinking.

Be a Problem Solver

Some people believe that machines are superior because they seldom make mistakes in the tasks they are programmed to perform. To err is human, but our decision-making abilities can outweigh that – if the majority of our decisions are sound. Being a problem solver and adaptable are two of the most highly sought after job skills according to research conducted by Kent State. For some people it comes naturally, and for others it comes with experience.

Regardless, machines are limited in their decision-making capabilities, because free thinking isn’t usually what they are designed to do. That’s why many experts believe high-level, decision-making jobs won’t be filled by robots anytime soon.

Think a robot may be vying for your job? Share your thoughts on the jobs you think robots will never be able to replace in the comments section below or on Facebook.