How ONE Thing Can Transform Your Empire 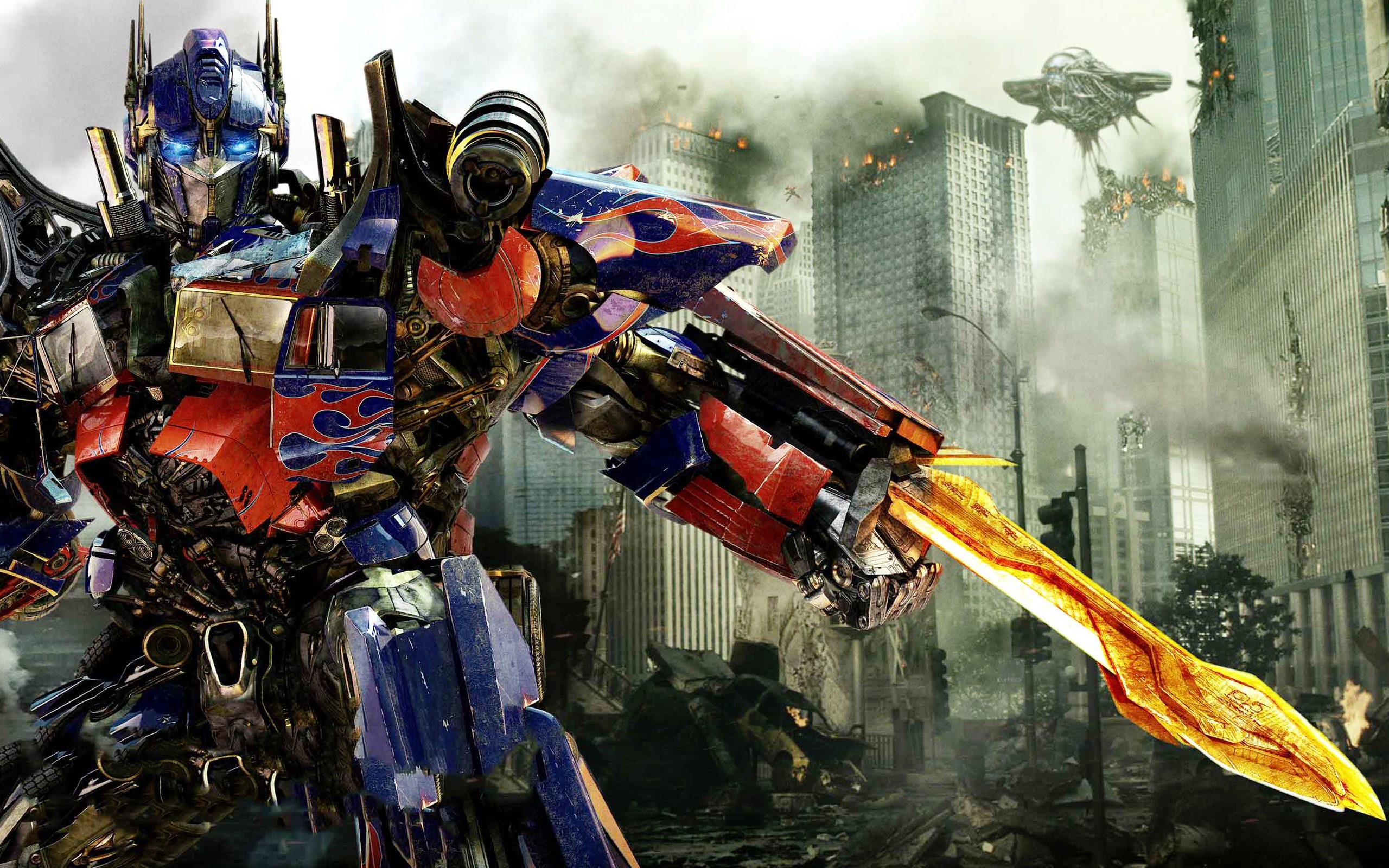 Action figures were not foreign to Hasbro in 1983. However, coming off their success with G.I. Joe, the company was looking for another big idea to solidify itself as a leader in the boys’ toy market. It found what it was looking for – and its first domino – at the annual Toy Fair trade show: Takara’s Japanese robots.

The two companies joined forces and enlisted the help of Marvel to develop characters and a story line, and released an innovative team of action figures called Transformers in 1984. The Gen I Transformers, including popular favorites like Optimus Prime, Bumblebee and Megatron, were an overnight sensation that spawned Hasbro’s empire.

That same year, a cartoon mini-series and a comic book series were launched, both resulting in huge applause and a growing hunger for more. With Transformers continuing to gain popularity – and Hasbro continuing to grow profit – the company went bigger with the release of the feature-length animated movie The Transformers: The Movie in 1986. While Transfans flocked to the theater, Hasbro noted a dramatic drop in revenue within the toy sector of its growing business. But why were audiences suddenly jumping ship?

Turns out, in an effort to introduce new characters and advance the action figure line, Optimus Prime and several other First Generation members were killed off in the movie. Production of the original Hasbro toys also ceased, and sales diminished. Hasbro had inadvertently diverted from their ONE Thing, the Gen I toys that had built the brand. And it took them 11 years to figure it out.

Transformers – and their creator – didn’t fully recover until the 2007 release of the live action films that saw the return of Optimus Prime. Today, the fourth blockbuster is in production, and original Transfans are passing the craze onto a new audience, their kids.

Lesson Learned: Success begets success, and if we peel back the layers of the most successful businesses, we’ll find that they all have a core product or service – ONE Thing – that’s driven their results year over year. Take a look at the successful companies around you. What is their ONE Thing? And, have they stayed true to it?

← Dotloop Founder Shares His ONE Thing Juggling Too Many Balls →