Dotloop Founder Shares His ONE Thing 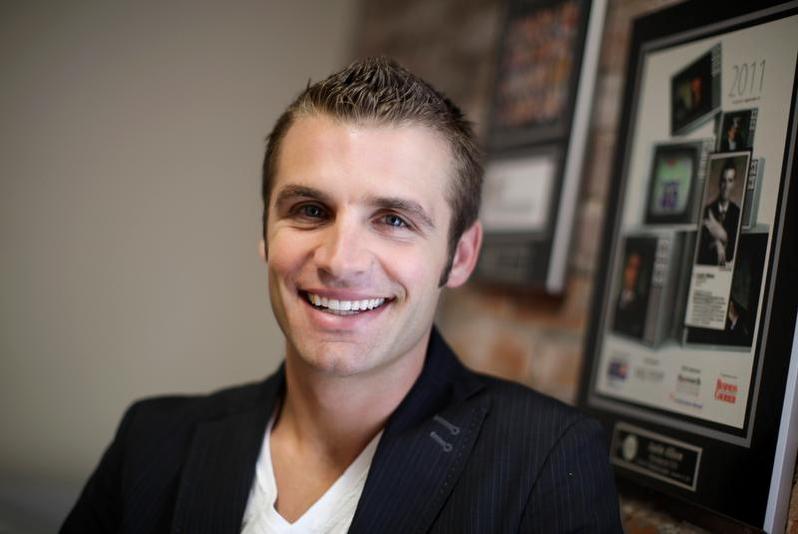 Are you tired of wasting time keeping track of the ridiculous paper required to close a business deal? If you’re a real estate agent, be on the lookout for Austin Allison, whose ONE Thing is easing the burden of paper work, and helping get you back to doing what you do best, people work!

Austin Allison, founder and CEO of Dotloop, a tech company that offers agents a way to conduct real estate transactions online, says after his first real estate transaction at the age of seventeen, he discovered that the burdensome process of finding and purchasing a new home can often leave a person frustrated and dissatisfied with their investment. The experience helped put him on a path to pursue what he would later find to be his ONE Thing.

“My ONE Thing in life is that I really believe that there’s an opportunity to change the way that people work with one another, and to do it in such a way that it brings people closer together,” Austin says. “My vehicle for fulfilling that purpose in life is Dotloop.”

After identifying his ONE Thing, Austin found, like others before him, that people who pursue their passion are often met with difficult decisions. He quit his job, dropped a scholarship and his enrollment in law school with only eight months to go, and risked his financial security in order to stay focused.

“We almost ran out of money, and I had to deplete my entire home equity line,” he says. “And when you don’t come from money, but build up a savings and are forced to make a decision like that, you ask, ‘Is it worth putting my family and everyone else on the line, to follow my ONE Thing?’”

His answer: Yes. And it’s paid off.

Since its launch in 2009, Dotloop has grown to provide 600,000 real estate professionals with an easy-to-use online interface that allows its users to create, edit, sign and approve real estate contracts online – eliminating the frustration associated with paper-intensive transactions. 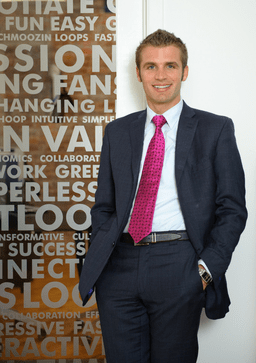 Austin credits the implementation of concepts and systems within The ONE Thing with helping his company grow even further.

“Through The ONE Thing, we’ve been able to laser in on a couple of key metrics that are important to our company,” he explains. “The rate of our growth continues to compound, and I think it has a lot to do with this book and its teachings.”

Austin says The ONE Thing forces him to start at “30,000 feet,” and ask, “What is the ONE thing that we could accomplish as a business that just solves all the other problems?” And when Dotloop’s leadership team meets every morning, they begin by talking about their ONE Thing for the week, holding each other accountable.

“When you spend more time focusing in on the right area, you tend to be more effective,” Austin says. “One, you spend more time on your priorities. Two, you’re not as distracted by other things, and three, it forces that discipline and accountability in the organization that we’re spending time on the things that matter most.”

Want more information on Austin Allison and Dotloop? Be sure to check out this recent article from Forbes Magazine!

← The ONE Thing in Action: Bring Purpose to Your Personal Life How ONE Thing Can Transform Your Empire →