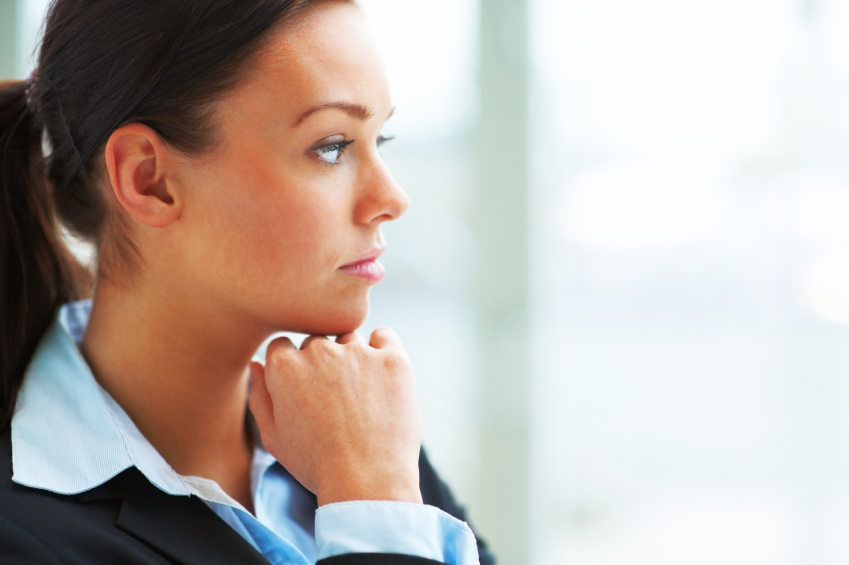 Would you rather do ONE thing well or do numerous things poorly? If you are a multitasker, it’s a question that needs to be asked. The idea of multitasking as an acceptable way of getting multiple things done at once has become so mainstream that busy people have bought into it without considering its effect on results.

Recent research has found that multitasking not only decreases the quality of work being done, it also slows us down.

It’s an Issue of Focus

When you try to complete two tasks at once, it’s been proven that neither task is going to get your full attention. Lack of attention leads to problems. Problems lead to things having to be redone. Therefore multitasking can actually increase your workload instead of reducing it.

Humans are capable of doing two things at once, but our brains aren’t able to focus on more than one thing at a time. The prefrontal cortex controls focus, which is a finite resource. When we do two things at once we are dividing and watering down our focus. That’s why researchers now say multitasking fails on various levels. Not just for some, but for the vast majority of people. Studies from psychologist David Strayer found that 97.5 percent of people failed multitasking tests, and concluded that there is no way to increase your ability to multitask. In fact, additional research out of Stanford University found that chronic multitaskers actually performed worse than occasional multitaskers.

The idea that multitasking is necessary is linked to the misconception that everything is equal and needs to be done at once. We’re trying to fit more into the day instead of focusing on what matters most and letting the rest slide. It doesn’t help that there are more things competing for our attention these days. There were already enough distractors before emails, smartphones and social media came into play!

Each time we are distracted our brains have to refocus. The same is true each time we switch back and forth between two tasks. The more complex the tasks are the longer it takes to recover from the switch. Ultimately we end up wasting time, not saving time.

Multitasking Can Lead to Serious Problems

Take your eyes off of what you’re doing and mistakes are made. While most multitasking isn’t as dangerous as texting while driving, it is just as detrimental to productivity and quality of work. Research has found that multitasking causes us to lose 28 percent of our workday. Given that fact, it comes as no surprise that multitaskers think that tasks require more time than what is actually needed. Think about what you could be accomplishing if you took back that 28 percent of your workday. For businesses this has serious implications, and over time it can certainly have an impact on someone’s career.

Furthermore, the work that we produce while multitasking is of lower quality. Continually producing work that is just acceptable, okay or subpar isn’t what any person strives for. Yet when we multitask that’s the result we get. The more people multitask the worse they get at filtering out irrelevant information and refocusing when they switch between tasks. That means the longer you hold onto the multitasking lie the less productive you’ll actually be.

Kicking the Multitasking Habit to the Curb

Getting out of the habit of multitasking is easier said than done. The longer you practice multitasking the more difficult it is to focus on ONE Thing at a time. Some multitaskers have even developed a dopamine rush from switching between tasks, have lower grey matter density as a result and can feel bored without multitasking.

Distractions happen, but how you are able to minimize them and recover from them is what really matters. A good first step is to use exercises to increase your focus. These will train your brain to hone in on ONE Thing at a time. Next, get rid of the distractors that you have control over. Shut off your phone and isolate yourself from others. Do whatever you can to put focus on the single task at hand. These two simple steps go a long way to turning a multitasker into a more productive taskmaster.

It may take some time, but breaking free of the multitasking lie is ONE Thing that can increase productivity and improve results in all areas of life.