Michelle Williams and her One Thing at a Time Approach 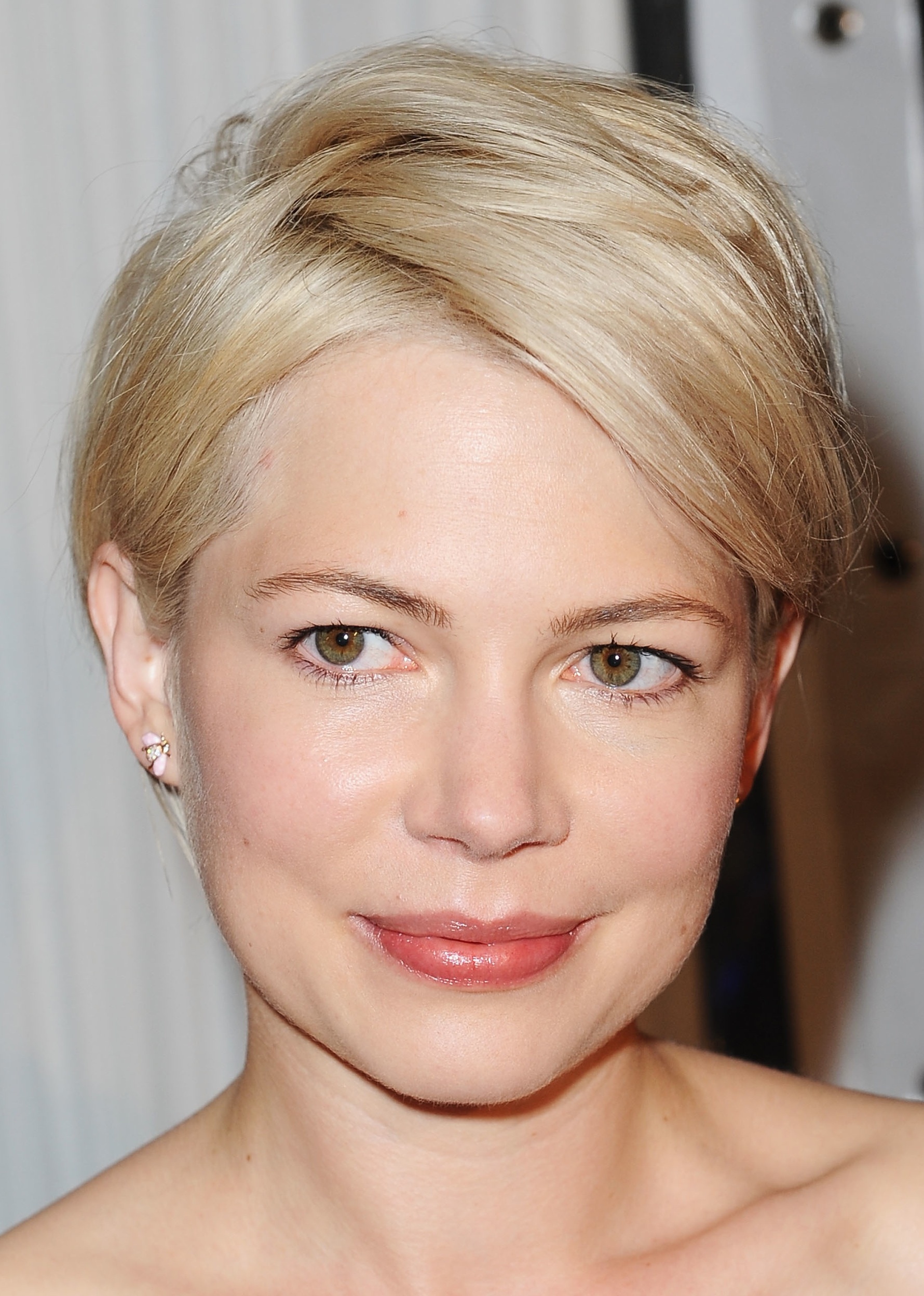 Despite becoming a mom and losing her former fiancé—Heath Ledger—within the past decade, Michelle Williams is one of those Hollywood starlets that seem to have it all together. How is it that her career and lifehave seen improvement in the face of such hurdles? In a recent interview with Papermag, Michelle revealed that she uses a ONE Thing at a time approach.

We’ve said it before – the most successful people understand how to tilt between their personal life and their profession. Michelle could be a poster child for keeping counterbalance between the two.

She has prioritized her life and sticks to those priorities. At the top of the pile is raising her daughter. Second place goes to allotted time off, and coming in third, Michelle prioritizes her work. Similar to The ONE Thing teachings, she finds that assigning time to each priority – in order of importance – actually helps her in her professional aspirations. As Gary puts it, by time blocking your time off first, you schedule work around your life, not the other way around.

Michelle’s figured this out, saying, “raising the kid is the work, yeah. And it’s amazing, and it’s the ultimate creative act.” So much so that it fuels her in her profession. By putting her life ahead of her work, Michelle explains, she’s been able to reach new heights as an actress – which she also gives focus to one project at a time.

When Michelle’s attention shifts to work, it’s a perfect example of putting most of your effort behind ONE Thing. “I’m kind of like a ‘one thing at a time’ girl,” she says. “I can’t really take on [more].” She explains that she doesn’t work on side projects; instead she chooses to focus on one major gig – the most important project – at a time.

Michelle understands that though a feature can take months or even years to complete, mastery demands focus on ONE Thing for a disproportionate amount of time. Everything else can be on the back burner while most of your energy goes toward ONE Thing.

Prioritizing your time and devoting unequal portions to the different areas of your life is a strategy that’s paid off for more than just Michelle. In an interview with People Magazine, Oscar winner Gwyneth Paltrow, who recently founded digital media and e-commerce company, Goop said she opts to only take on one role a year.  This focus allows her to achieve life/work counterbalance that puts her family first but still gives her the ability to star in blockbusters like the Iron Man trilogy.