The Connection Between Spirituality and Productivity 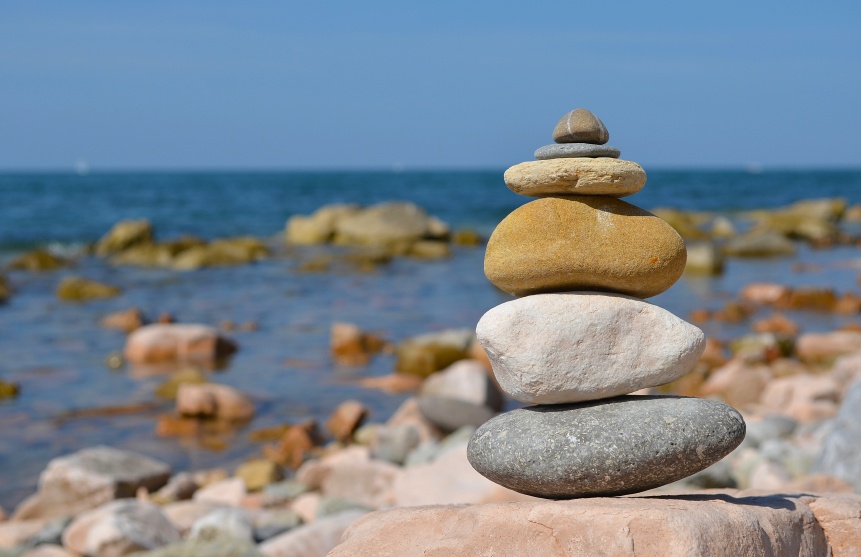 Spirituality is often a hot button issue in many workplaces. It’s like discussing politics – you just don’t do it. However, when it comes to productivity, research suggests that spirituality is something that should be given consideration.

Starting in the early ‘90s an overwhelming number of studies began examining how spirituality influenced productivity in an organizational setting. Consequentially, during this period there was also an ideological shift in how organizations were managed. There was a general movement toward putting employee quality of life on par, or even above, economics. Chief among these changes was shifting from materialistic priorities to spiritualistic ones.

Experts have long said that understanding a person’s spiritual foundation will help to identify motivations and help provide employees with a greater sense of purpose. When it comes to productivity it’s all about purpose. A powerful purpose drives productivity to new heights.

In 2009 Fahri Karakas examined over 140 articles that addressed the connection between spirituality and productivity in the workplace. Karakas’ findings were published in the Journal of Business Ethics. In the publication he discusses how companies in the U.S. have had a spiritual awakening in which they are supporting systems that address employee needs for a sense of purpose and their search for meaning, connectivity and working toward a greater good.

When polled by Edison Media Research, 87 percent of people said that religion/spirituality was an important aspect of their personal lives. It’s a deciding factor in the values that are important to a person. These values influence our actions both in and out of the office. Companies that support spirituality stand to improve their employees’ motivation, strengthen bonds and increase productivity all around.

People Whose ONE Thing Was Driven by Helping Others

If you look at people, both past and present, who were openly spiritual and devoted their lives to helping others, you don’t need research to prove that spirituality and productivity are interconnected. With a profound purpose a single person can truly change the world.

As a preacher Martin Luther King, Jr. taught that patience and humanity were more powerful than hate. Early in his career Dr. King channeled that message into a greater purpose, becoming the most influential leader of the Civil Rights movement. His spiritual leadership changed hearts and minds during a tumultuous period, and even today he is hailed for how much he was able to accomplish in his short life.

The Bill & Melinda Gates Foundation is proof that the connectivity that is felt through spirituality can extend all the way around the world. Philanthropist Melinda Gates and her husband Bill Gates are using their own wealth and technology to carry out their mission of improving health for all people and erasing poverty. Melinda, who is Catholic, has been questioned about her religious practice because of some of her beliefs. However, the compassion she has is incontestable.

No one will deny that the creator of Huffington Post is remarkably productive. But some may be surprised to find that media mogul Arianna Huffington is #12 on Watkins list of top 100 most influential spiritual leaders of 2015. She has openly discussed her keen interest in mindfulness and spirituality, which she promotes on her widely read blog. In an interview with Oprah Winfrey (also on Watkins’ list) Huffington shared that it was actually a spiritual wake-up call that prompted her to create Huffington Post.

Spirituality is a driving force behind much of what we do and why we do it. The purpose and meaning that it gives to our lives isn’t put on hold when we clock in at work. Trying to shut it off or ignore its existence is to cut our productivity off at the knees.

Take a page right out of The ONE Thing and use the Focusing Question to find your spiritual motivation and what matters most. When you find this purpose you’ll find productivity in all areas of life and work.