The Fourth of July’s ONE Thing 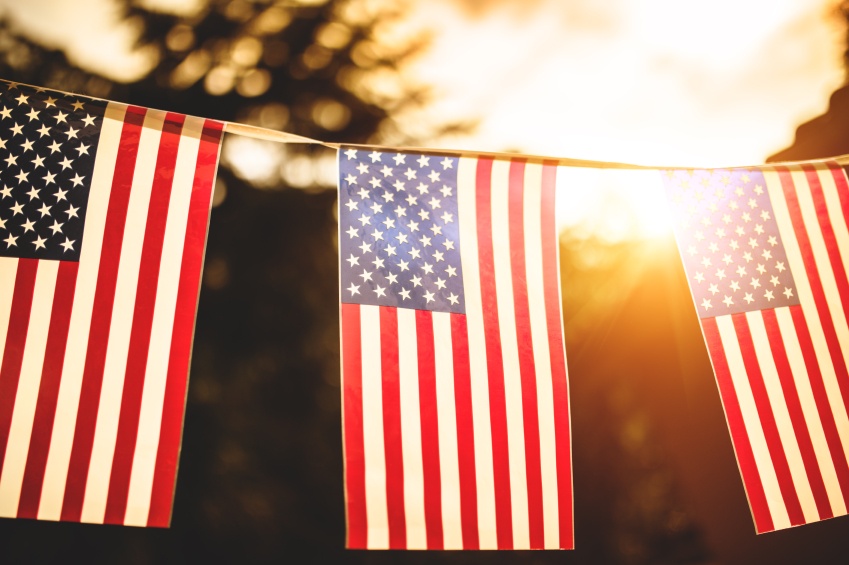 Lib·er·ty (ˈli-bər-tē): the state of being free within society from oppressive restrictions imposed by authority on one’s way of life, behavior or political views.

From the onset of the American Revolution all the way to the Treaty of Paris of 1783, the desire for liberty is what you can say led a smattering of loosely connected colonies to defeat the most powerful country in the world. That desire for this ONE Thing was so strong it transformed into sheer determination. Many historical experts agree that the steadfast determination of the colonists is what made the difference in who won the war.

Liberty was the catalyst of the Revolution, and it was the glue that was needed to hold things together once the British relinquished control of the colonies.

The Sons of Liberty

We all know about the Founding Fathers, but the lesser-known Sons of Liberty were the fire that ignited the colonists into taking action. They were considered to be the heart and soul of the Revolution, and the grassroots foot soldiers that connected with everyday people.

The Sons of Liberty was a highly organized political group that provided a voice for those that felt oppressed by the overbearing British rule. The organization consisted of committees with people from all walks of life and economic backgrounds. Their efforts united the colonies and instilled the determination to gain liberty in many future Americans. Without the Sons of Liberty it is quite possible that the Revolution would have never came to fruition.

Often people mistakenly think that the Boston Tea Party, and resulting Revolution, came about simply because the colonists didn’t want to pay the onslaught of taxes levied by the British monarchy. In actuality the trigger was the British Tea Act of 1773 that forced the colonist to only buy British tea, which had recently been taxed.

The colonists had protested all of the new taxes in the previous 13 years, but ultimately they begrudgingly accepted them. When the British took away the colonists liberty to choose which tea they bought that was a final straw for many. It was a clear sign to many that the British Parliament would force their will on the people of the colonies.

The Sons of Liberty orchestrated the Boston Tea Party to send a message to the British that they could levy taxes, but they couldn’t take the colonists’ liberty to choose. It was important to the group that the event not turn into anarchy and chaos, because then the message would be lost. Instead of acting out violently, the Sons of Liberty carried out a covert operation in which the mission was to destroy the tea stored on three British ships. Nothing was damaged during the event, except the tea that was dumped into the waters of the harbor.

Just as planned, the event created a ripple effect that led to a second Boston Tea Party and similar protests across the colonies. This united effort to show the British that the colonies would not give up their liberty was exactly what was needed to launch the Revolution.

ONE Thing for All

Liberty was the colonists’ ONE Thing. As we discuss in The ONE Thing, without real purpose great things are difficult to accomplish. Purpose is the driving force that compels us to not just think about what we want but to act with intention to make it happen.

This 4th of July, as we proudly celebrate our liberty, it’s an opportunity to reflect on how we will make the most of this freedom that our predecessors fought so hard for. The United States of America is a hopeful, inspiring place because of our passion for freedom. With purpose and determination, anything can be achieved in our country.

← How to Stay Focused Despite Summer Distractions Solving the Unsolvable →