The ONE Thing That Made the First Thanksgiving Possible 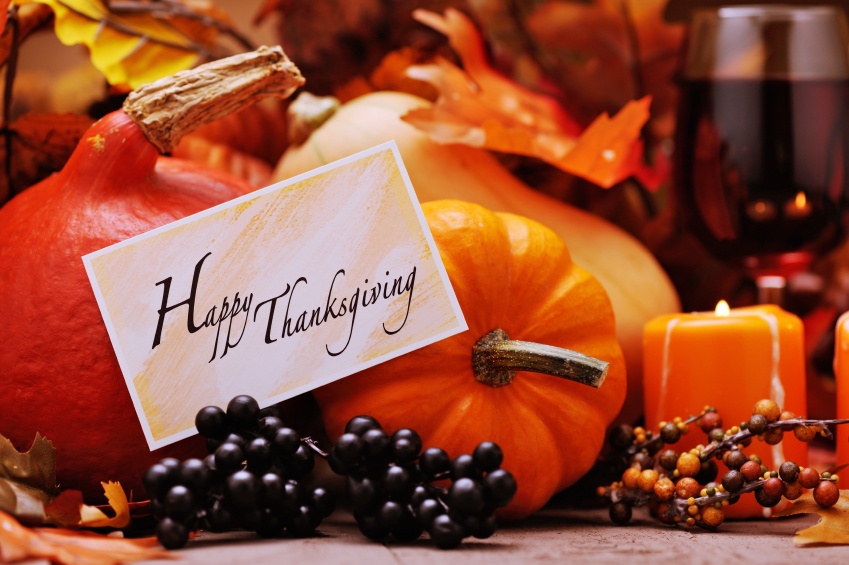 In elementary school, many of us are taught the story of the first Thanksgiving that took place between the Pilgrims and Native Americans. In 1621, the men of Plymouth enjoyed a three-day feast with members of the Wompanoag tribe to celebrate the Pilgrims’ successful harvest and to solidify a treaty of mutual protection that had been made between the two earlier in the year.

While the shared goal of protecting the well-being of all the people of Plymouth may not be as widely known as the traditions of turkey and pumpkin pie, it was the ONE Thing that led to the first Thanksgiving celebration.

Lessons in Leadership and Relationships from the Pilgrims and Wompanoag

After landing in the untouched wilds of the New World in 1620 and suffering through a brutal winter that took the lives of half the colony, the Pilgrims were in dire straits. They reached out to the Wompanoag tribe to forge a relationship that would ultimately turn their fortunes around. The Pilgrims reached an alliance agreement with the Pokanoket Wampanoag leader Ousamequin (Massasoit) vowing that they meant the tribe no harm and would protect their best interests. The Wompanoag in turn taught the Pilgrims how to plant, hunt, gather and fish in their new country. They gave the Pilgrims the knowledge and skills needed to not only survive, but to thrive.

By the following fall the Pilgrims had saved more than enough food to make it through the winter. To celebrate the bountiful harvest, the first Thanksgiving was held. Though it was very different from the holiday we enjoy today, the celebration was a joyous event that marked a high-note of camaraderie and success in early American history.

The Pilgrims and Wompanoag knew what many top entrepreneurs and professionals know today – relationships are critical for success. The insight that seasoned mentors provide is invaluable. A team that pulls together to work toward a sole purpose – their ONE Thing – can accomplish anything.

Simply getting an outside perspective from someone you trust can be enough to help you retool what isn’t working. During 1621, Squanto worked alongside the Pilgrims, showing them how to survive in a new land that was very different from the soil they tilled in Europe. Without the help and guidance of the Wompanoag people the rest of the Pilgrims may have perished that year.

Over the course of American history, Thanksgiving has been celebrated for various reasons. For some early settlers it was a spiritual occasion. At other times it was a celebration of success on the battlefront. During the Civil War president Abraham Lincoln declared Thanksgiving a national holiday in hopes that it would bring the entire country back together. Today the spirit of Thanksgiving lives on as a time to celebrate all the blessings of life with friends and family. It’s a time to relax, enjoy the fruits of our labor and acknowledge all those who have helped us along the way.

What relationships will you give thanks for today?