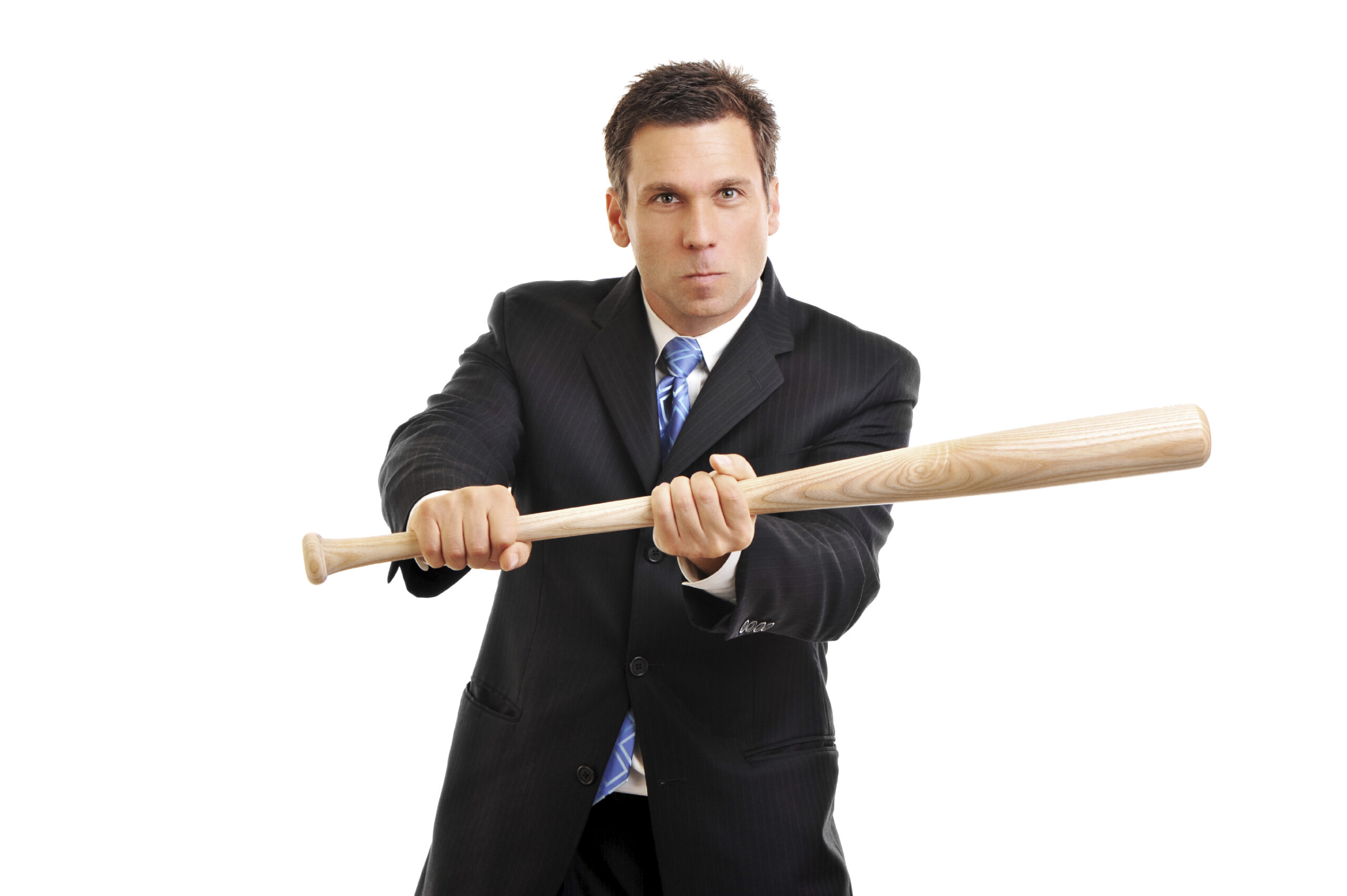 Today, everyone is harried – and it’s no wonder. We get bombarded with more information in a day than our ancestors got in a lifetime. Advances in technology and innovation connect us to the world’s nearly 7 billion inhabitants. We’re exposed to exabytes of information that are created daily to populate more than 1 trillion Web pages and counting. 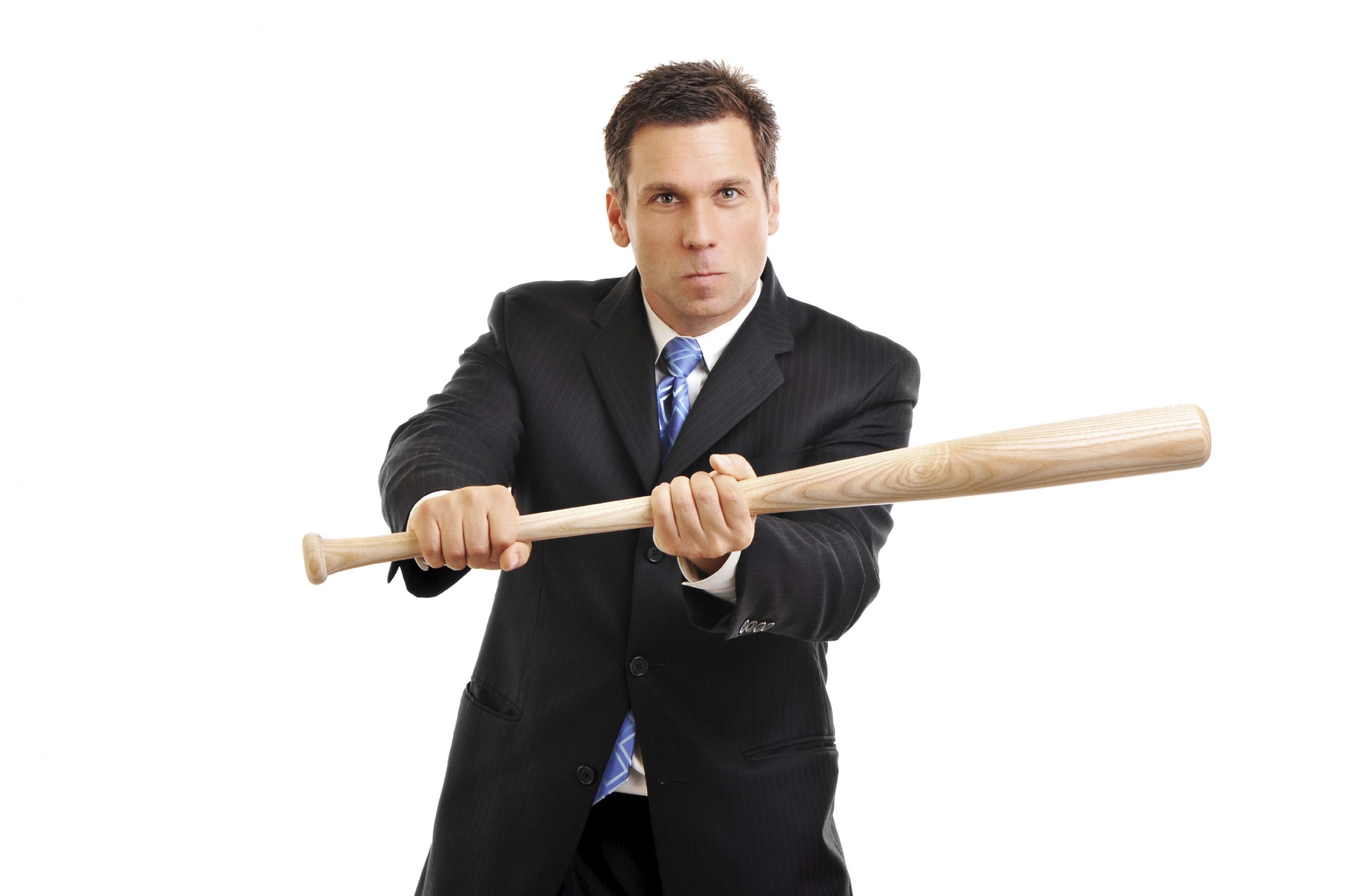 We’re caught in a conundrum of choosing more instead of choosing among opportunities. We try to cram more and more into already overbooked, overcrowded and overwhelmed calendars. The result is that one in three of us report “always feeling rushed,” a number that has doubled since 1965 and continues to climb.

It’s time for a squeeze play to get past the time squeeze.

Why a Squeeze Play?

In baseball a squeeze play occurs when a batter makes a sacrifice bunt in order to advance a runner from third to home. The batter is essentially giving up his hit in order for the team to score a run. It’s the perfect example of making a choice to forgo one thing—getting on first—for something more important—getting a run.

The batter of course would prefer to have it all—get on base and knock in the run. But the likelihood of that happening isn’t great. Lots of other things could get in the way of achieving both the run and getting to first. The squeeze play is a much more pragmatic way of winning the game.

In life, you’re the batter and something’s got to give. You can keep swinging away and striking out, occasionally getting a hit. Or you can choose to focus on what’s most important and the best way to achieve it.

It’s time to break the “must do everything” cycle with a bunt. There are numerous things that play into the suffocating time squeeze we’re under:

The solution to the time squeeze is prioritizing. When we prioritize we are choosing to focus on ONE Thing and pushing less important things aside. Prioritization is acknowledging that you can’t do everything at once.

4 Steps to the Perfect Squeeze Play

When you practice the squeeze play you’re essentially creating a filter for your life. It’s about shutting off all the distractions and gaining back your sense of feeling like time is on your side. So, what’s your perfect squeeze play?

← 66 Day Challenge: Stressed at Work, Absent at Home - and Failing at Both Top Interruptions at Work May Surprise You →