The Unexpected Downside of Pokémon Go 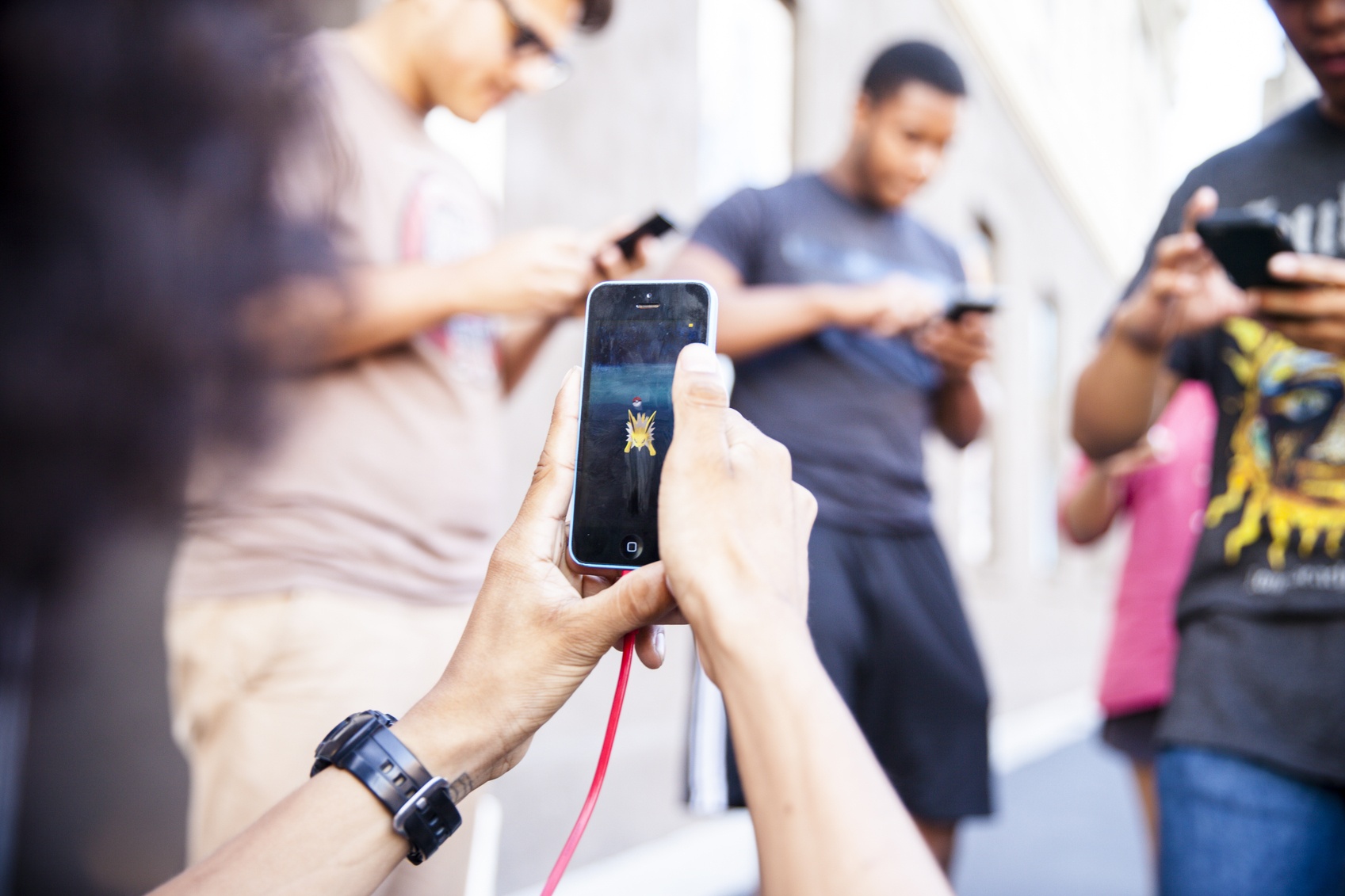 Pokémon Go has taken the world by storm, but it isn’t everything the creators expected. The popularity is far greater than anticipated, which is of course a great thing for the Pokémon franchise. However, their new concept of gaming has come with a few unexpected downsides, including distracting you from the tasks that will help you achieve your ONE Thing.

What Exactly is Pokémon Go?

Pokémon Go is an augmented reality game that people play on their phones. It uses GPS, smart phone cameras and positioning sensors to show Pokémon images on the player’s screen that look like they’re standing in front of the player in the real world. The idea behind the game is to get people on their feet, in their community and socializing with one another rather than being isolated at home playing games in front of a screen, which it has done with great success.

The Unexpected Downsides of Pokémon Go

Despite the fact that Pokémon Go is already one of the most downloaded apps of all time, it isn’t without its downsides.While it is succeeding in getting people outdoors and walking around instead of sitting at a desk some of the time, its experience hasn’t been entirely beneficial for users.

People Still Have Screens in Front of Them

It can be argued that players aren’t actually interacting in the real world, which is ONE Thing the makers believed would be a benefit. If anything the game could be distracting people from truly taking in their surroundings and living in the moment. Ultimately, there’s still a screen in between players and their environment. Once they find a character they quickly move on to the next location instead of staying where they are and exploring.

Disrupting People Who Are Enjoying Their Surroundings

With the introduction of the smartphone came a number of changes in how we blend our virtual and real life experiences. For instance, just a few decades ago it was common to crowds sway lighters in the air at a concert, in today’s environment that tradition is somewhat replaced by people recording shows on their phone.

In some cases, many people have complained that packs of Pokémon Go players are ruining real world experience for everyone else. People who come to enjoy sites now have to contend with distracted people who congest areas and events. One example of this came when players decided to boisterously visit Pokéstops at the Holocaust Museum in Washington, D.C. Not surprisingly, they were asked to stop playing out of respect for those who were there to actually visit the museum.

An Invitation for Multi-Tasking

Perhaps the biggest downside to Pokémon Go is what it can do to your productivity. Pokémon Go seems like innocent fun and games, until players start enjoying it when they should be focusing their attention elsewhere. Already there have been stories of people playing the game at work, disrupting co-workers and understandably upsetting managers.

People already have more than enough distractions, and the highly addictive Pokémon Go isn’t helping matters. The consequences of multi-tasking like this can be felt in the quality of your work and your ONE thing.

Safeguarding your Time from Pokémon Go

When it comes to being your most productive self, eliminating multi-tasking from your life is essential. By focusing your time and efforts on the key activities that will move you forward and removing unnecessary distractions, you will reach your goals more directly.

The fastest way to understand what you should be working on is to understand your purpose and take action around that. Instead of focusing on your game today, use this free resource to help you discover your purpose and get started on achieving it. While there’s no doubt that you can have fun playing Pokémon Go, you’ll thank yourself later for focusing on attaining your goals instead!