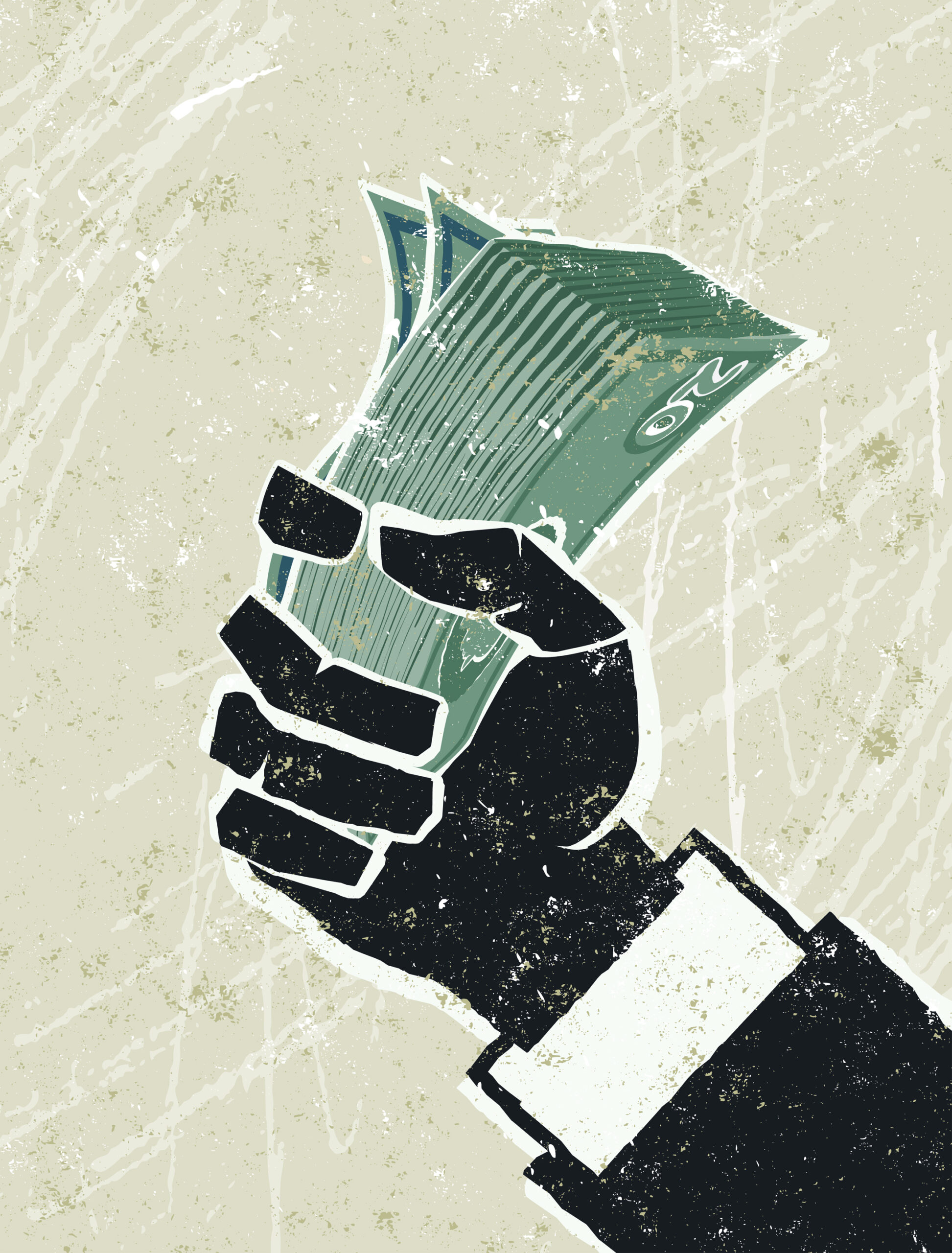 ONE Thing just about everyone can use a little more of is money. Today, even in households with an annual income of at least $75,000, 33 percent of Americans live paycheck to paycheck. That number jumps to 56 percent when you consider households across all income levels

That means the majority of people are getting by, but they aren’t able to save money in the event of an emergency, put away cash for retirement or start a college fund for their kids.

What if we told you there’s a way you can start saving more every month without increasing your income? It’s completely possible by eliminating a few unnecessary expenses and rethinking how you spend your money. Let’s break out your budget (because hopefully we all have one) and take a closer look at some hidden costs that might be swallowing your wallet.

A few dollars here a few dollars there – all those small purchases that don’t seem like a big deal add up. Impulse buys are the purchases that we don’t really need and never really intended to buy. They can be influenced by a shiny display, the people we’re with or an urge we’re feeling in a particular moment.

Many people who begin using a personal finance app like Mint are surprised to find they spend a lot of money on small impulse buys. When they’re all added together it’s clear these tiny purchases make a huge dent in your wallet.

Correcting the issue is a matter of changing your financial mindset. Today, $1 doesn’t seem like a lot of money to most people because they are thinking about it in isolation as a single bill. Instead, think of each dollar as a building block. Each one strengthens and adds to the whole of your financial house. When you look at a dollar that way the value goes well beyond 100 pennies.

Dining Out Instead of Eating In

Busy professionals and parents often have a full plate long before they consider what’s for dinner and who’s going to cook it. The solution for many people is to eat ready-made meals at fast-food establishments or restaurants. But that convenience comes at a huge cost.

In 2015 for the first time ever Americans spent more on dining out than they did on groceries. This is a reflection of how frequent we’re eating out as well as the high price of professionally prepared food. Earlier this year federal data showed that the price of groceries actually dropped 0.5 percent while the cost of dining out increased by 2.7 percent (which is nearly double the inflation rate).

One hidden cost of eating out is damage to your health that can cause huge expenses down the road. Many restaurant dishes put taste above nutritional value. Chefs use fatty butters, oils, sugars and other additives. Indulging every now and then should be fine, but eating these kinds of meals on a regular basis can be detrimental to your future health and spending.

Restaurant food portions concern impacting both your health and spending. In the U.S. portions have ballooned by as much as 138 percent over the last 40 years in an effort to give the impression of value. The problem is that instead of eating only half of what’s on the plate and putting the remainder in a to-go box, people end up eating everything in one sitting. Not only is this not good for your waist, it’s not good for your wallet either. By recognizing each meal you eat is actually the equivalent of more than one serving, you can eat a little healthier and stretch the dollars you spend eating out. Eat the remaining portion for a meal later in the week and cut down on both unnecessary calories and spending.

And even better, there are a number of healthy options that can be made in large qualities and portioned out into multiple, reasonably sized meals, even if you’re tight on time. Planning and preparing your meals ahead can save you time, money and extra calories.

Sticking With Plans Instead of Shopping Around

Cellphone service, cable television, health insurance policies – there’s a good chance you’re overspending on a few monthly plans. Usually it’s an issue of set it and forget it. Once we sign up for a monthly plan and set up automatic payments we never give it a second thought. And your loyalty to a specific brand could also be costing you.

Cable television is a great example of this for a number of reasons. First off, many people sign up for a service with a special introductory rate. For the first year you get a great deal and that’s what you expect to pay every month. But then the introductory rate ends and the fees increase significantly. If you don’t check your budget on a weekly or monthly basis you may not even realize the service is costing much more than expected.

TV services are also a good example of why it’s important to explore your options rather than settling. A decade ago people didn’t really have an option beyond traditional cable or satellite service. However, streaming services have completely changed the industry. Many people find that they can still enjoy their favorite programs using Hulu, Netflix, HBO Go, channel websites and other similar services for far less than an all-inclusive cable or satellite TV plan.

When it comes to monthly services it pays to keep your options open and always be on the look out for better deals. It also doesn’t hurt to ask your current providers to extend the intro rates or cut a new deal in order to keep your business.

Of course, keeping track of a tight budget is just one of the many things that keeps us on track for meeting our financial goals. Download our financial wellness guide to help you identify your next steps to a wealthier life.  And if you have any of your own savvy financial tips, don’t forget to share them with us on Facebook or in the comments section below!

← 5 Goal-Setting Tactics Olympic All-Stars Use (That You Can Too) [CASE STUDY] Time Block Your Way To a Body You Love! →